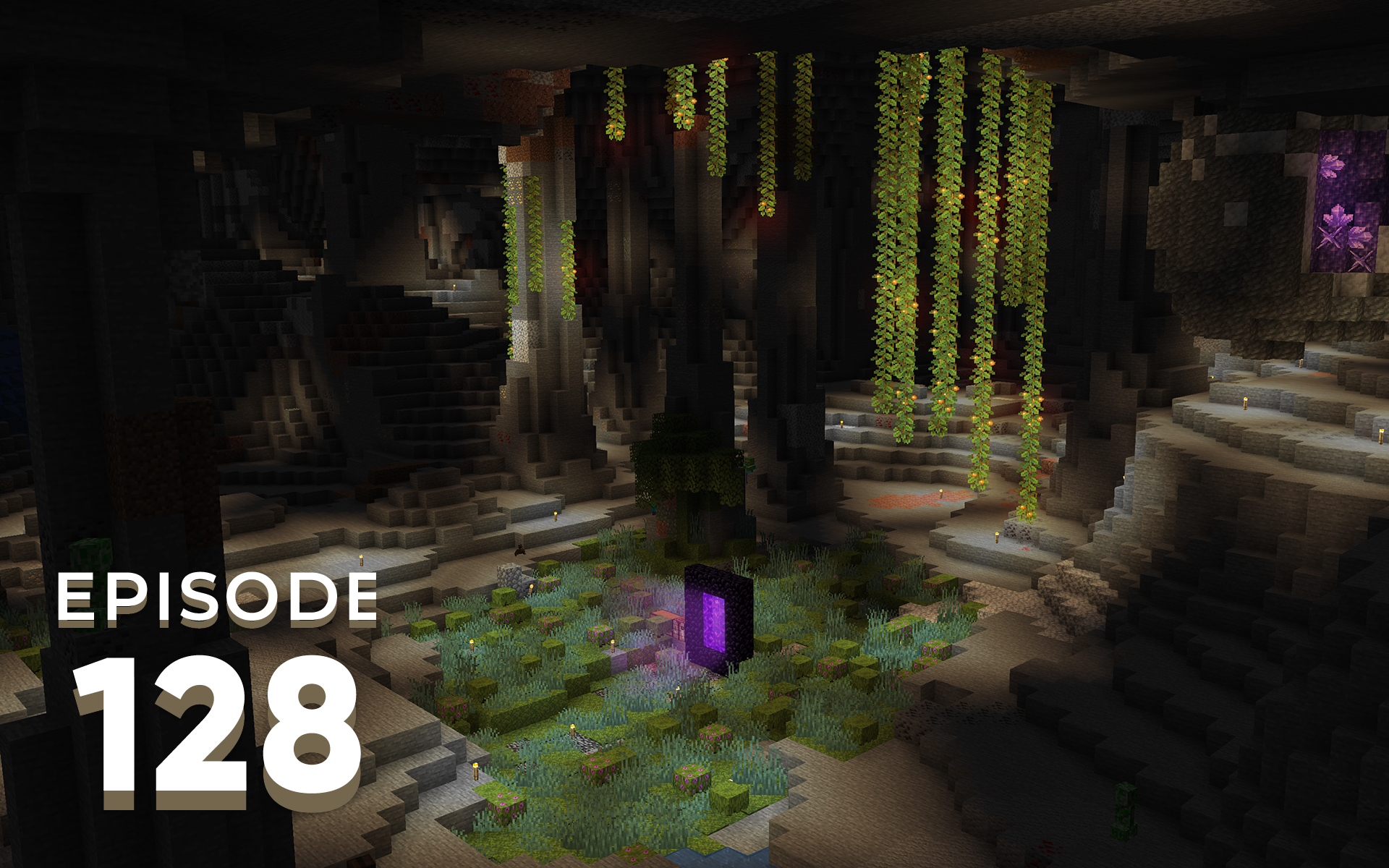 Joel and Jonny spark a conversation about Flames of The Nether coming to Minecraft Dungeons, then light their torches and spelunk into the massive changes to Minecraft cave generation in the latest Caves & Cliffs snapshot. Tighten your harness, there’s a lot to say! 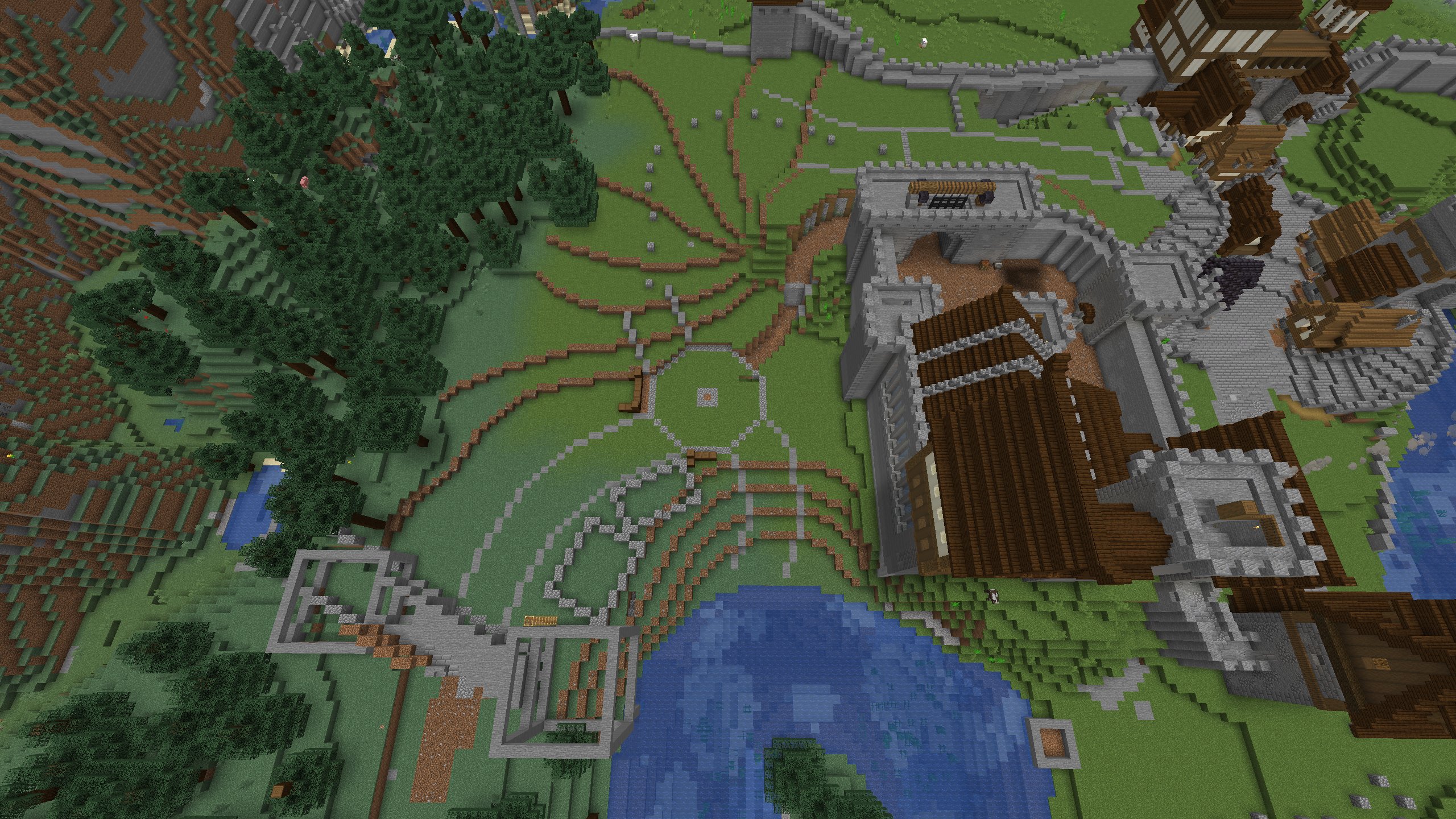 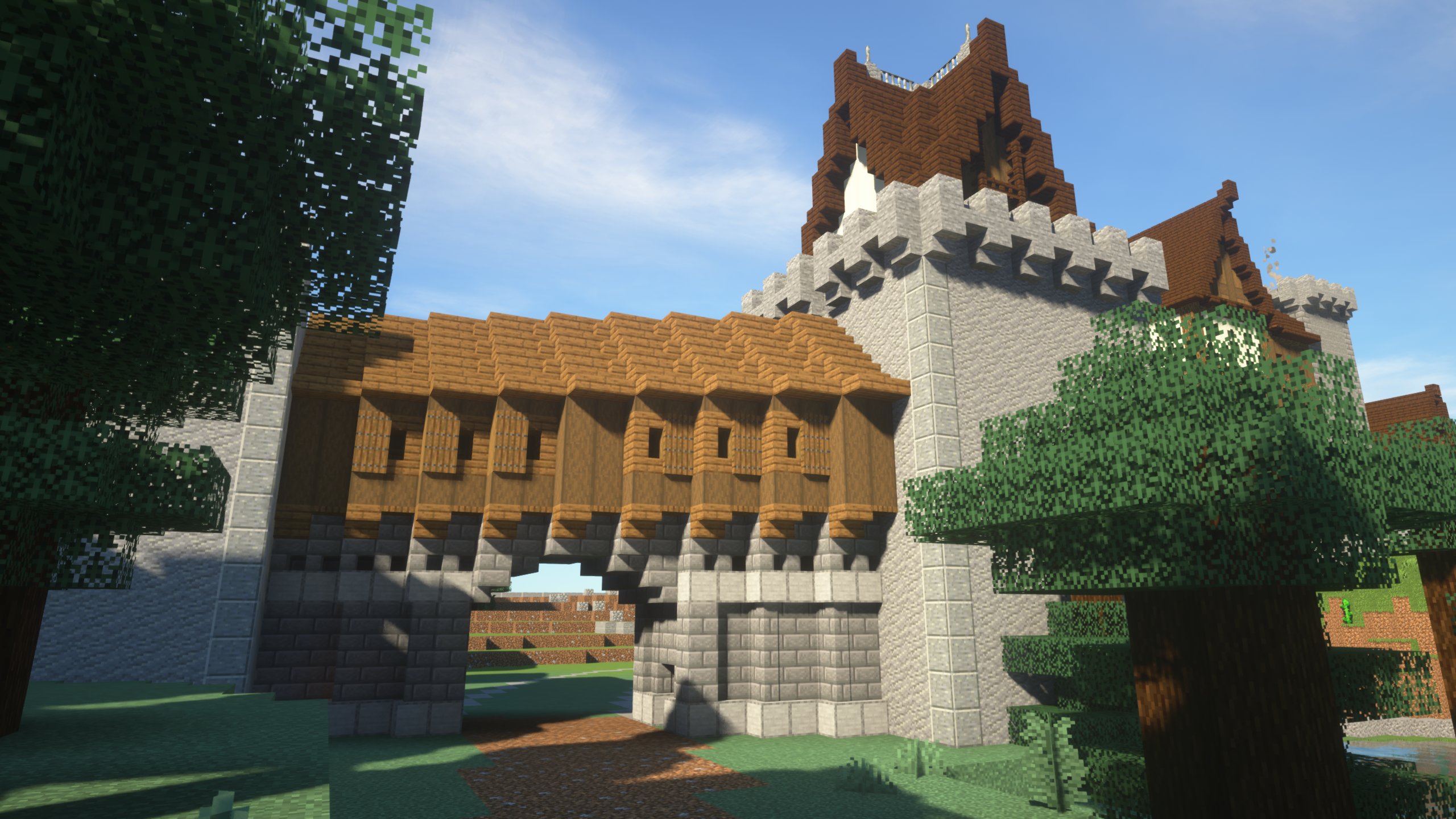 I have been a fan of the show since your last interview with XisumaVoid. I love what you do and want to say thank you. I just watched Xisuma’s video on the latest snapshot and had an idea. I don’t think Minecraft needs more new items/blocks. I would much rather see the current blocks be used better or in new ways. The new caves are very dark. I was thinking that it would be nice if you could throw a torch down a cave, ravine or other opening in the ground, kind of like how they do in the movies with glow sticks or flares. The torch could give some temporary light that would eventually burn out, similar to how flame arrows can cast light like with Optifine. I know that’s not a vanilla thing but what if it was with a flare or flare arrow. You can use a bow or crossbow to shoot the flare and light up the new big caves. I don’t think it should be permanent lighting, maybe something along the lines of rocket?. To craft flares, a tiered set of crafting recipes could give flares different durations of light. I have no idea what that crafting recipe would be. I think it should be something accessible by late-early or mid game. Maybe using items that you would find on your way to the caves? Maybe something to do with the new glow berries or squid?

Joel and Jonny share their experiences exploring the new cave generation and expanded world height in the latest Minecraft snapshot for The Caves & Cliffs Update. How do you find noise caves, cheese caves, and spaghetti caves? What is the ore generation like in the new subterranean terrain? How many mobs do you want to fight in the dark? What could negative Y values mean for The Deep Dark?