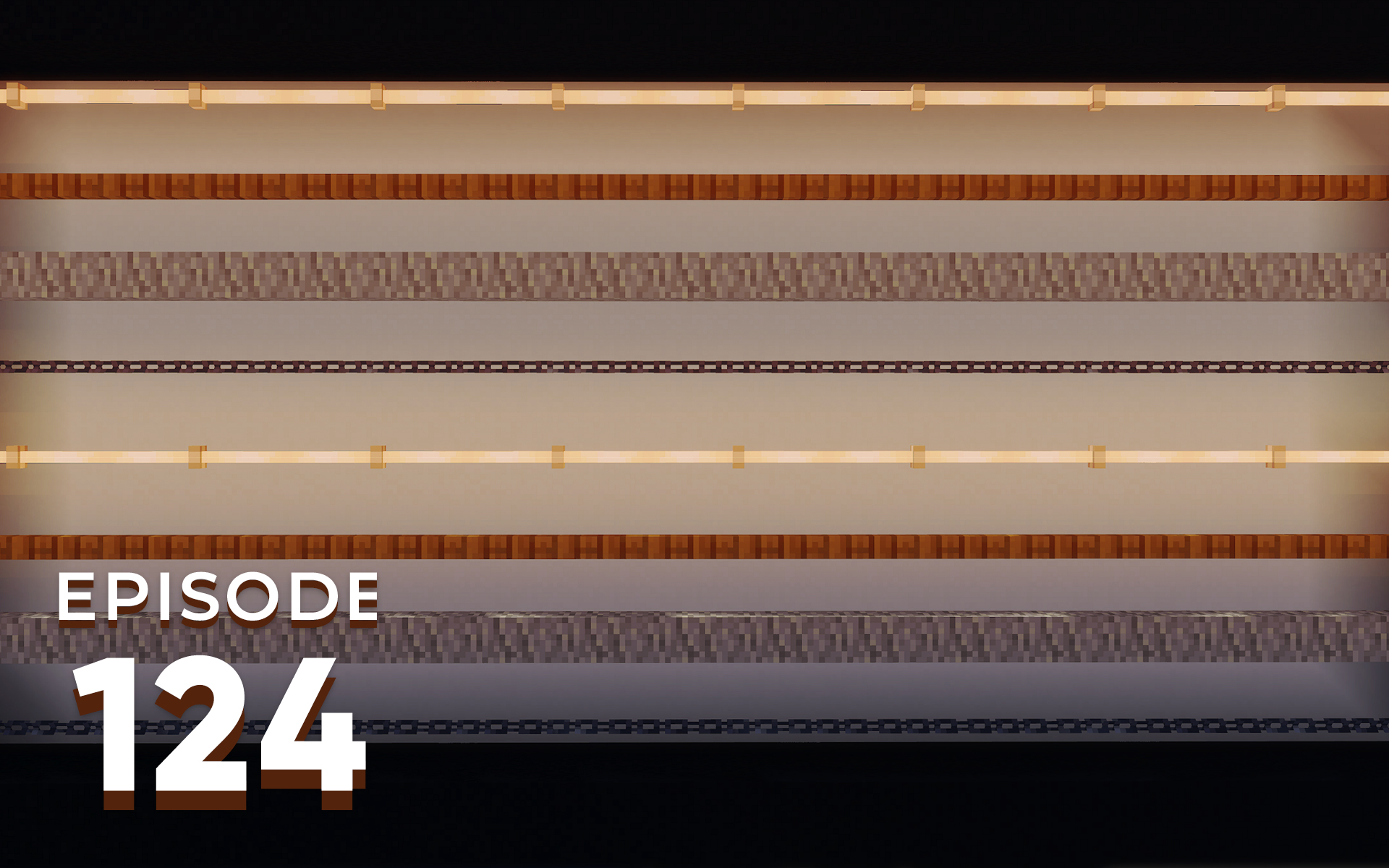 Joel and Jonny touch on the release of Minecraft 1.16.5 fixing specific server crashes, before digging into listener email about horizontal blocks, switching mobs, and axolotl appetites. 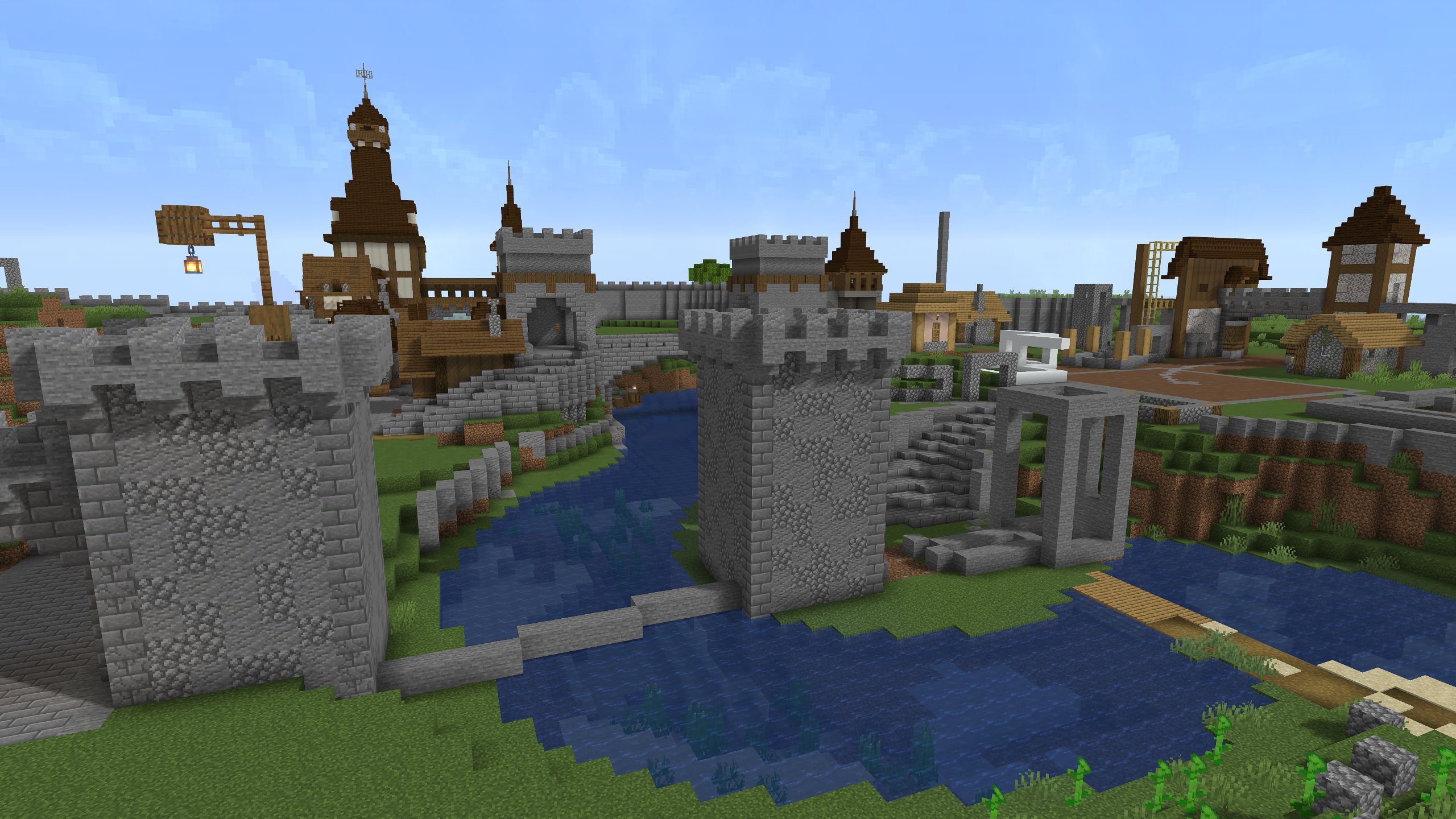 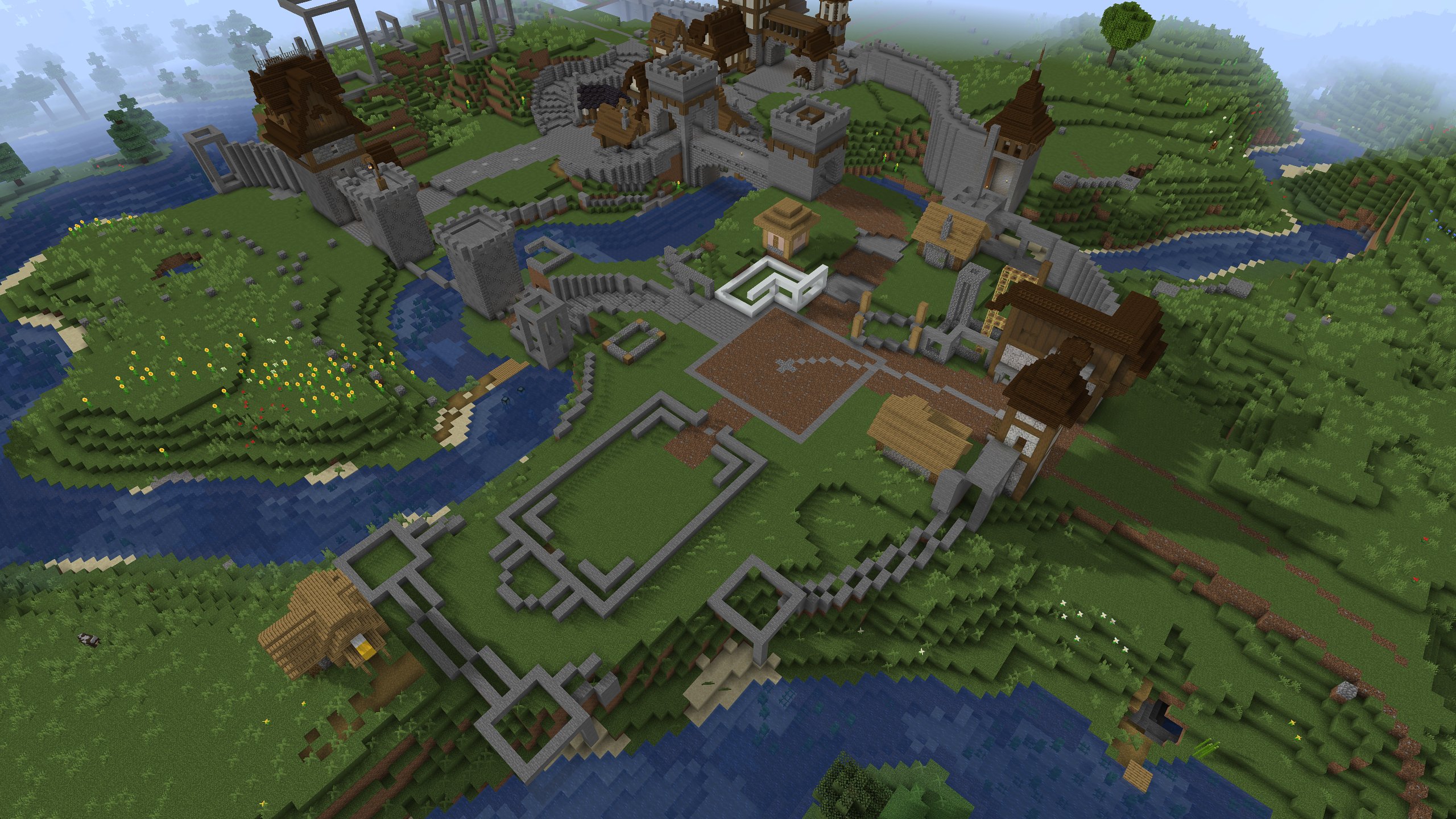 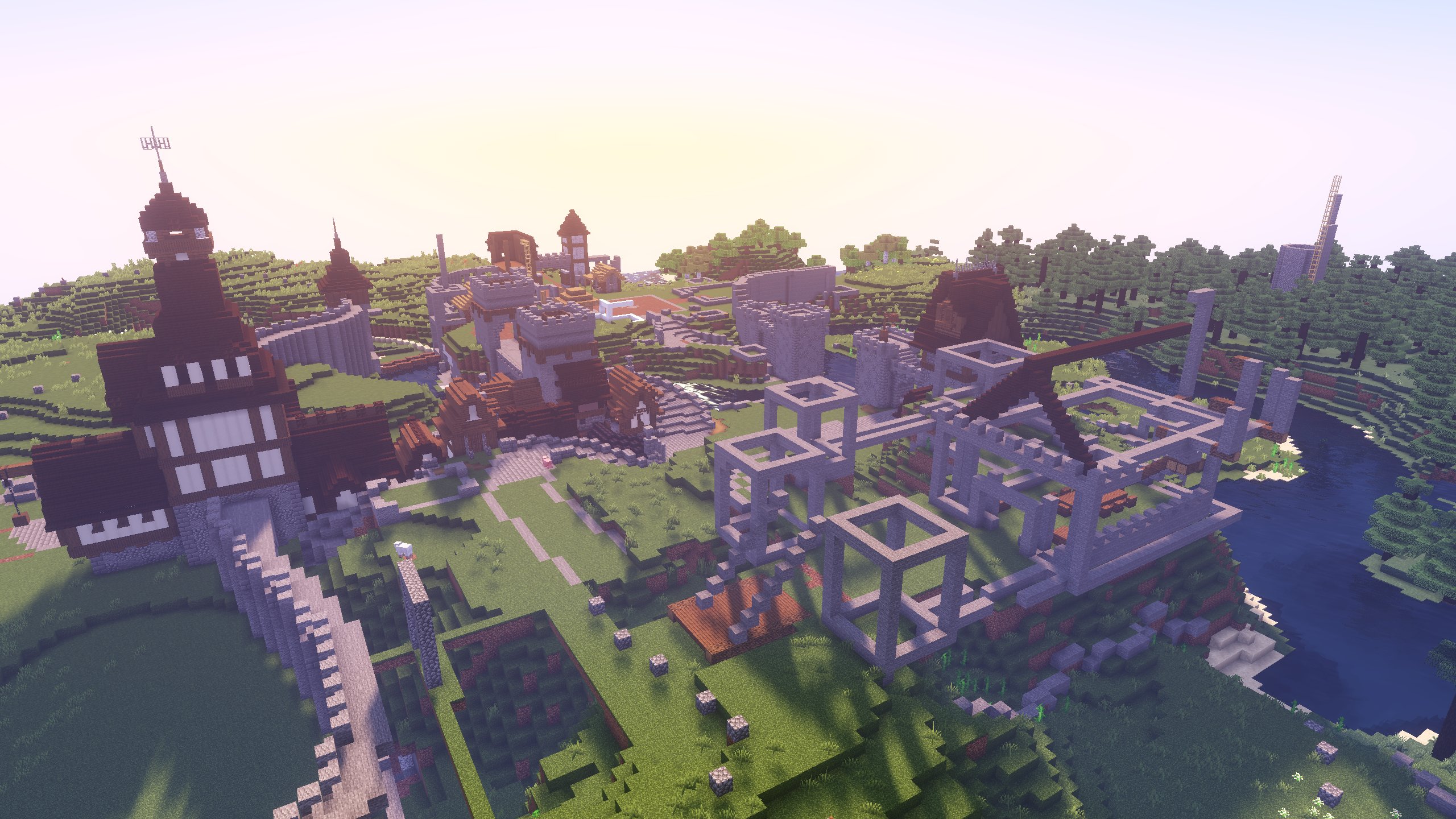 FROM: Torder66
SUBJECT: A Lack Of Horizontal Blocks

I’m primarily a builder and really like building in the fantasy/medieval style that Minecraft really supports. Recently, while doing some testing I noticed a very large gap in the builders pallet, which is horizontal blocks. When I say horizontal blocks I mean tube or beam like blocks that can be placed horizontally and don’t occupy a full block. Currently in the game there are only a couple of blocks like this, and most of them are fairly niche in their uses. I can think of only end rods, chains, the new coming lightning rod and that’s pretty much it.

I don’t know if Mojang should add a whole new block or simply allow walls to be placed on their side, but I think if this or a similar feature was implemented that it would really help out builders and potentially have a use in another aspect of the game. I think a simple wooden or stone beam that is 10 by 10 pixels would be perfect. What are your thoughts on this idea, and how do you think it could work.

FROM: The Blockhead
SUBJECT: Axolotls And Grass Layers

Hello there my blocky friends,

In a recent episode, you two were speaking about axolotls and one of you said something along the lines of ‘it is good that they are not ignoring the ocean after the Update Aquatic.’ I immediately thought, ‘it’s not an ocean animal, they spawn in the lush caves, and the tropical fish is just temporary!’ This introduced a number of thoughts.

One, I wonder what they will eat. Do you have any thoughts? They could maybe eat the dripleaf, or maybe the glowberries, but on the other hand, players will want to use those. They might add another block for them to eat, or let the fish spawn in the caves.

Two, thinking of the lush caves made me think of the grass layer that you were discussing a little while ago. You wanted to have the nice lush color, but also thought it might be immersion-breaking if it was that color in, say, a desert. I had the idea that maybe they could have the lush color within five blocks of water, but fade to the biome color outside of that. Thoughts?

The world outside may be infinite, but why can’t underground be better?

FROM: Rodomify
SUBJECT: Generating Your Own Structures

Recently I have been going back through some of the episodes I have recently listened to your episode with GeminiTay. When she was talking about needing to learn more about structure blocks, it reminded me about how in lots of snapshots videos people have used structure blocks to generate pre existing structures in the games code. When I went to go and test some things out with the structure blocks I realized that you are able to save structures to the same file that the in game ones were. When I realized this, to make sure that it worked the way I thought It did. I saved my own structure to the file for the entrance of a woodland mansion, and sure enough, when I used the locate command to go to a newly generated woodland mansion, it generated with the entrance I had saved instead of the normal one. It is kind of like over writing the structure, because the game will check to see if that structure is in the structures folder of the world, before it checks the game files. I wonder what people will be able to do with this, considering the fact that you can move the structure files between worlds. I personally have started using this to make it so plains villages look like their from the nether.

FROM: Ross B.
SUBJECT: Switching Off The Mobs

I’m curious if either of you have looked into mob switches? I don’t see many people talking about them outside of really technical circles, but they’re pretty easy to make if you’re using zombie villagers. They solve a lot of problems dealing with pve when working on a mega build and as much as we talk about changes to spawning to prevent torch spam, there already is a solution. I was recently doing work in the nether, and fed up with the constant barrages from ghasts, decided to make a nether mob switch and it’s been a total game changer. I didn’t need shulker boxes full of fire resistance to slab a nether fortress and could raid a bastion without having to worry about additional mobs (brutes are still there as they’re independent of the mob cap) all while still playing on hard difficulty.

So I encourage you to look into it. A mob switch may not make as much sense on a server but in a single player world it’s a must have.