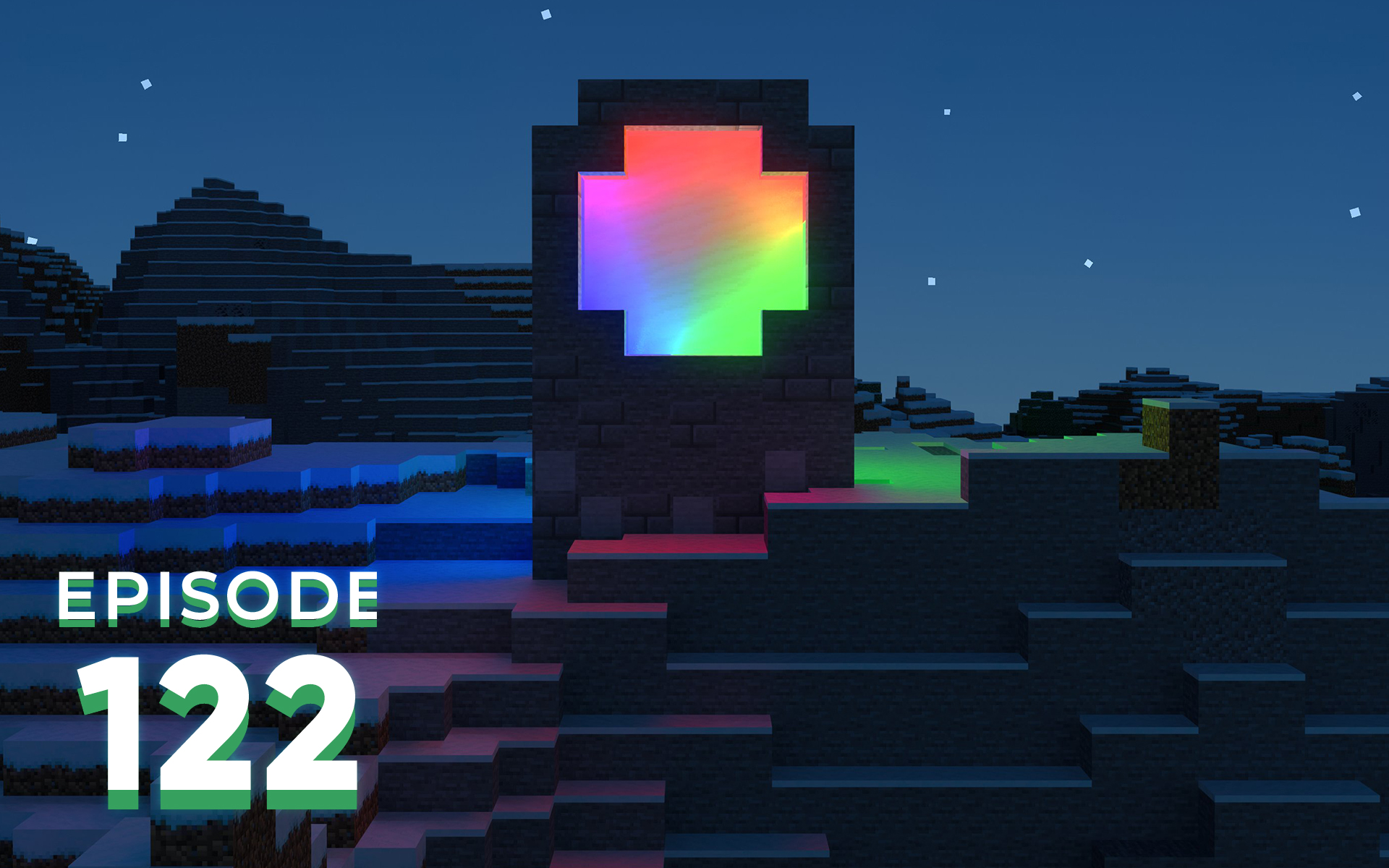 The Spawn Chunks 122: Crafting The Year Ahead

Joel and Jonny take a brief look back at the 2020 Minecraft properties Mojang Studios has released, lay out their plans for new Minecraft projects, and discuss what they’re excited about doing in Minecraft in 2021. 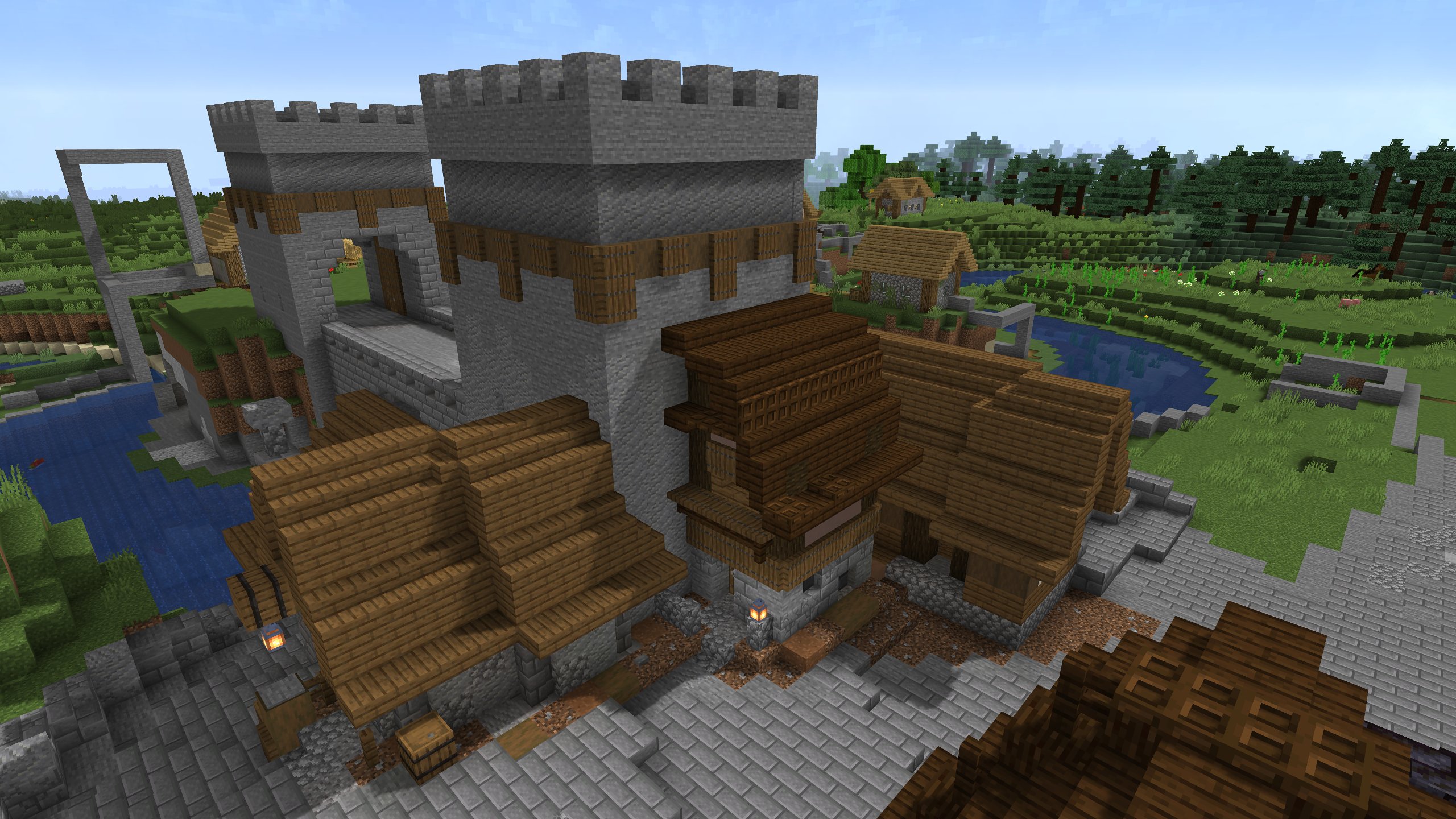 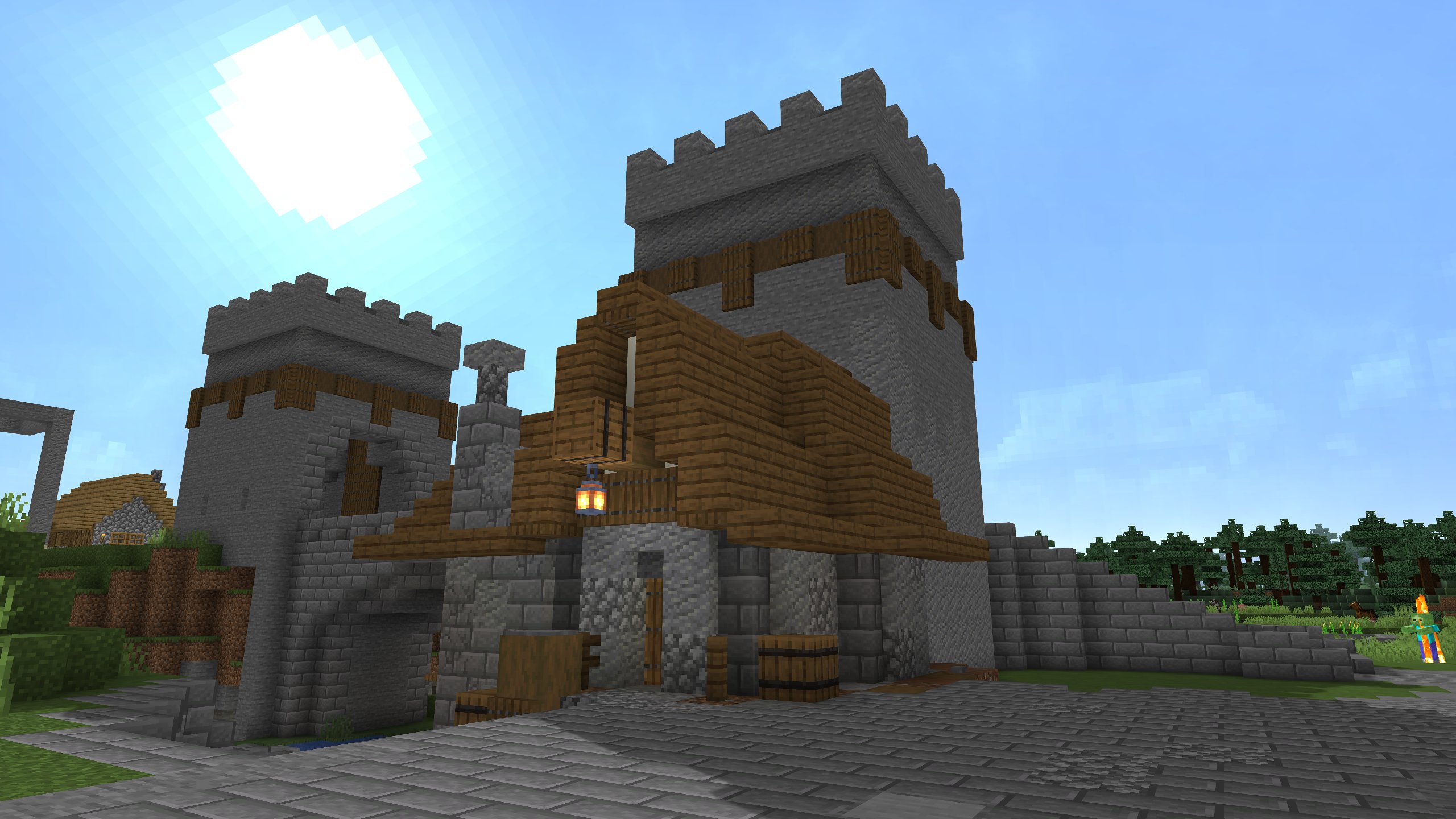 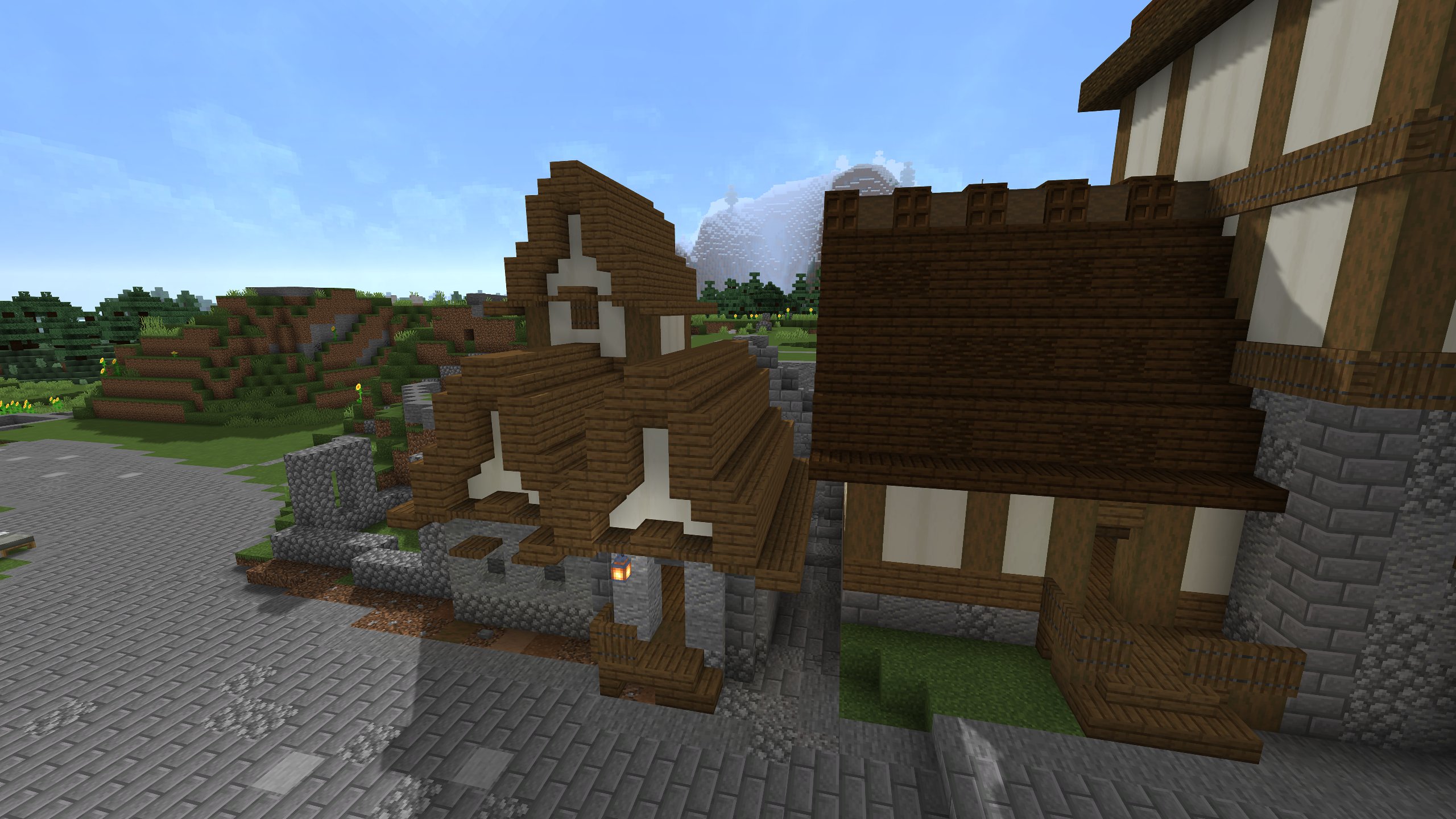 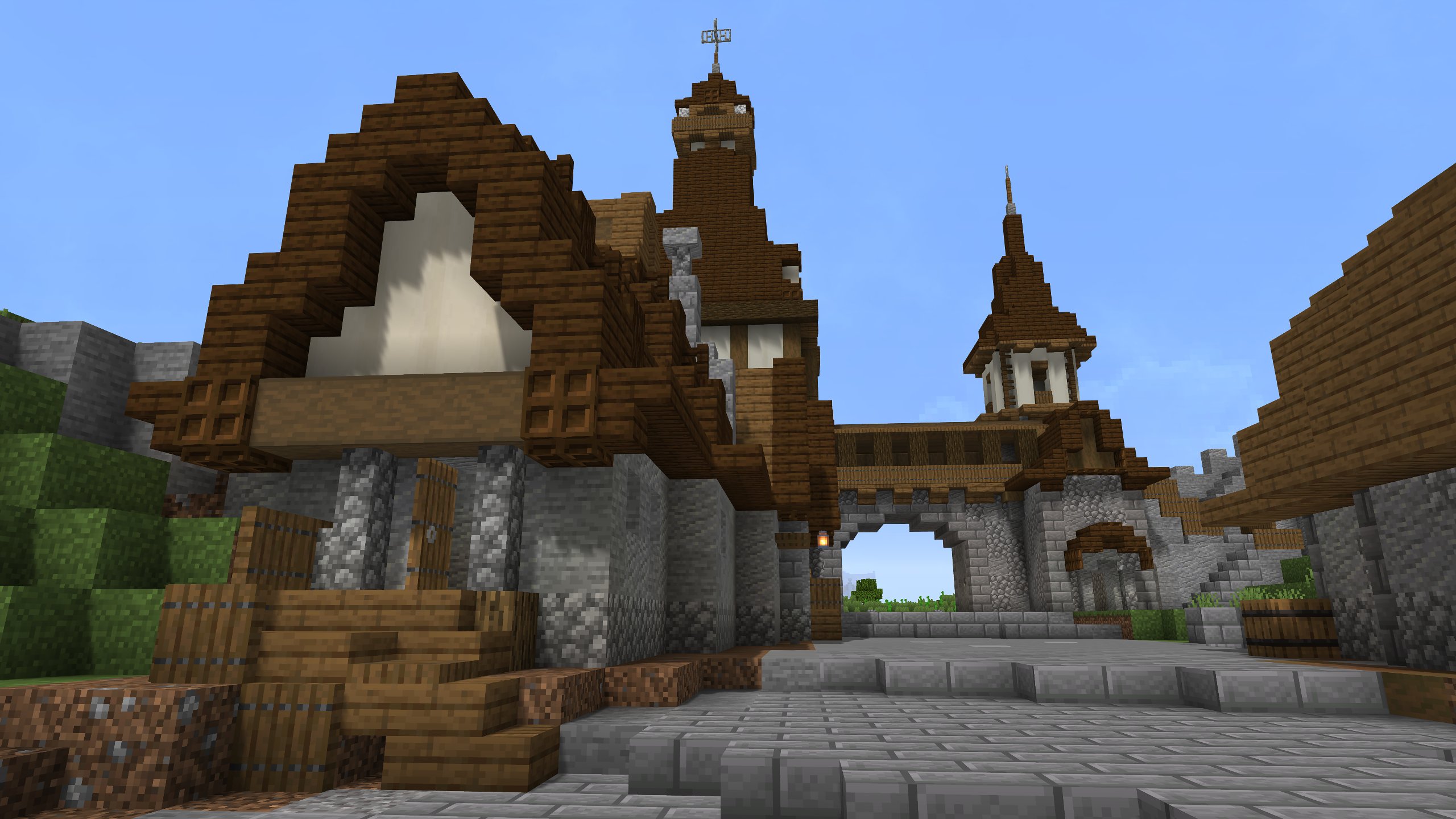 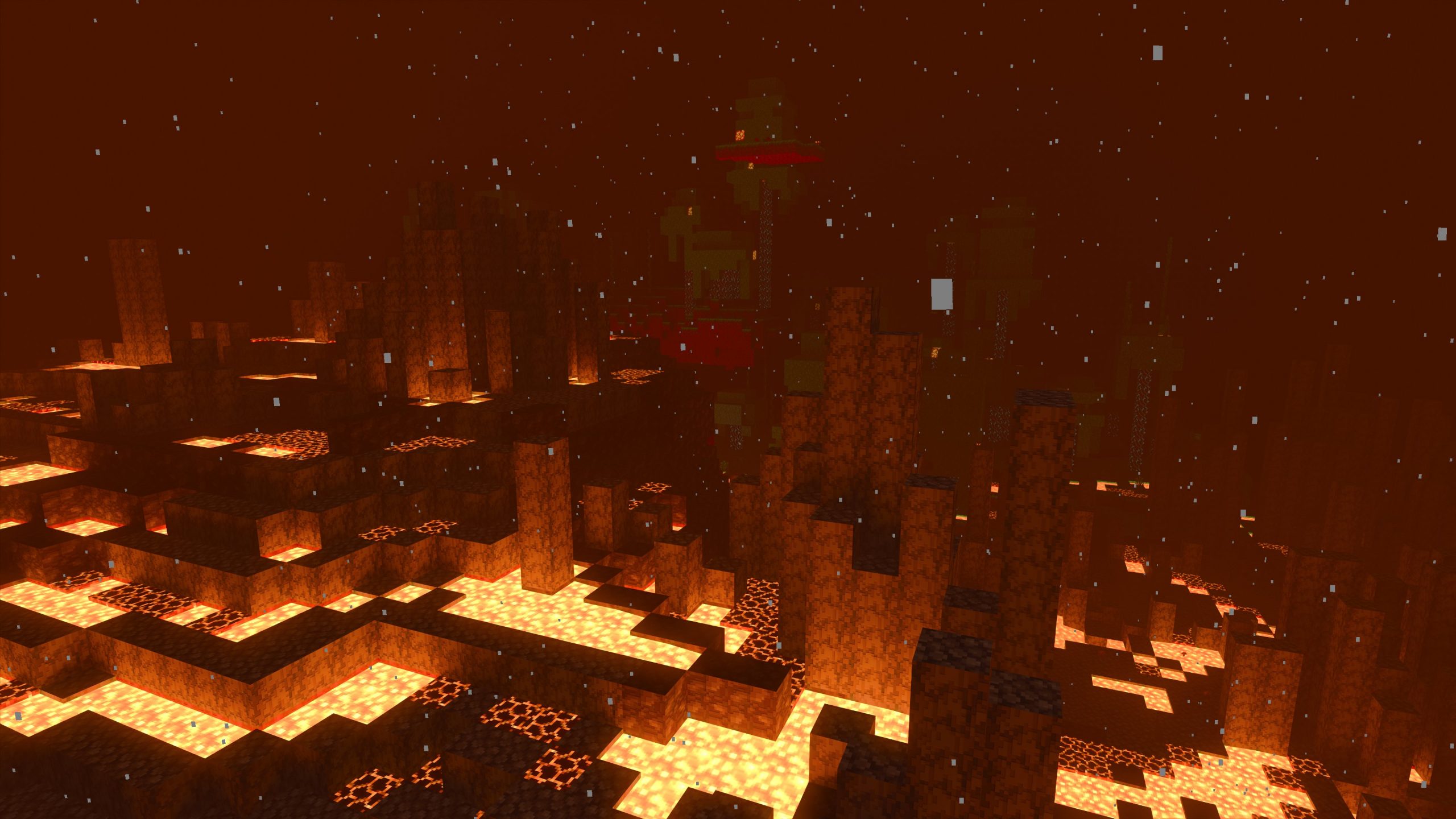 Happy New Year, to both of you and all the listeners of the Spawn Chunks.

I was listening to the last episode of 2020, in which someone gave ideas about how Mojang should update bedrock edition. I would like to say Mojang has recently made many quality of life changes as well as parity changes that have made bedrock much more enjoyable.

Still some very desired features such as 100% TNT drops and building on the roof of the nether are not here, but recently introduced mob despawning (44 block despawn for 4 chunk simulation distance) has been introduced. We also have trident killers. Mojang is constantly fixing bugs that are very problematic for bedrock players.

I want to say Mojang may not be adding most desired mechanics now but they are working to make Bedrock Edition better.

I recently built a villager trading hall in my survival world, and had a tough time getting the villagers to go where I wanted them. Although rails are how most people transport villagers, getting enough iron can be difficult in the early game. One solution I thought of would be to use the goat horns that are being added in the 1.17 update. When you (the player) use/blow the horn, it would make the pillager raid sound and cause villagers to run in the opposite direction. Players could use this to scare villagers into specific directions by strategically positioning themselves and sounding the horn.

I think this would be a really cool mechanic and would make villager transport less of a hassle. It would also give players a reason to want to go to the mountains and interact with goats. I love the show and I’d be interested to hear what you think of this possible mechanic.

You mentioned in Episode 120 about the experience of playing the “Howling Peaks” DLC of Minecraft Dungeons and how they were drawing away from the feel of the core Minecraft mountains. I know that Minecraft Dungeons is a separate game and we can’t have everything from Dungeons in Minecraft (although I very much want it), but I thought it would be really cool if they took the vibe of howling peaks and used it in the upcoming update to mountains. I really like the idea of grass being that same reddish colour in mountain biomes, and having Tibetan inspired monuments and temples would be really cool to see as you wander over the mountains. Perhaps there could even be mountain villages?

Either way, I would hope that there will be more changes to mountains than just goats, powder snow and improved generation, as mountains need just as much of an update as caves. Do you think they could take the feel of howling peaks and put it in core Minecraft, or would it be crossing the streams too much?

P.S. Multiple Minecraft Dungeons texture packs do exist on Planet Minecraft but I don’t know how good they are or if they’re finished yet. There is also a resource pack on VanillaTweaks.net that changes a few different textures (namely dirt, stone and terracotta) to their Dungeons variant.

Crafting The Year Ahead

Joel and Jonny discuss what Minecraft projects are going to carry through into 2021, where they hope to wrap up, speculate as best they can with the very likely world terrain generation changes coming in 1.17, and what new projects and creative endeavours they hope to do more of in the future. 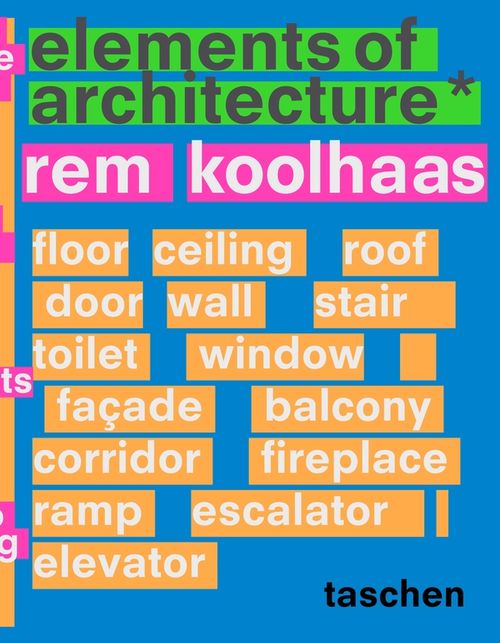 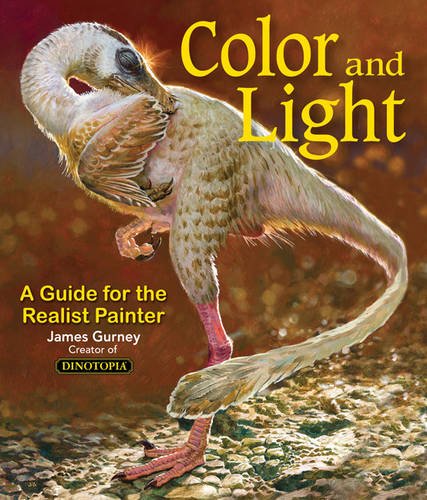