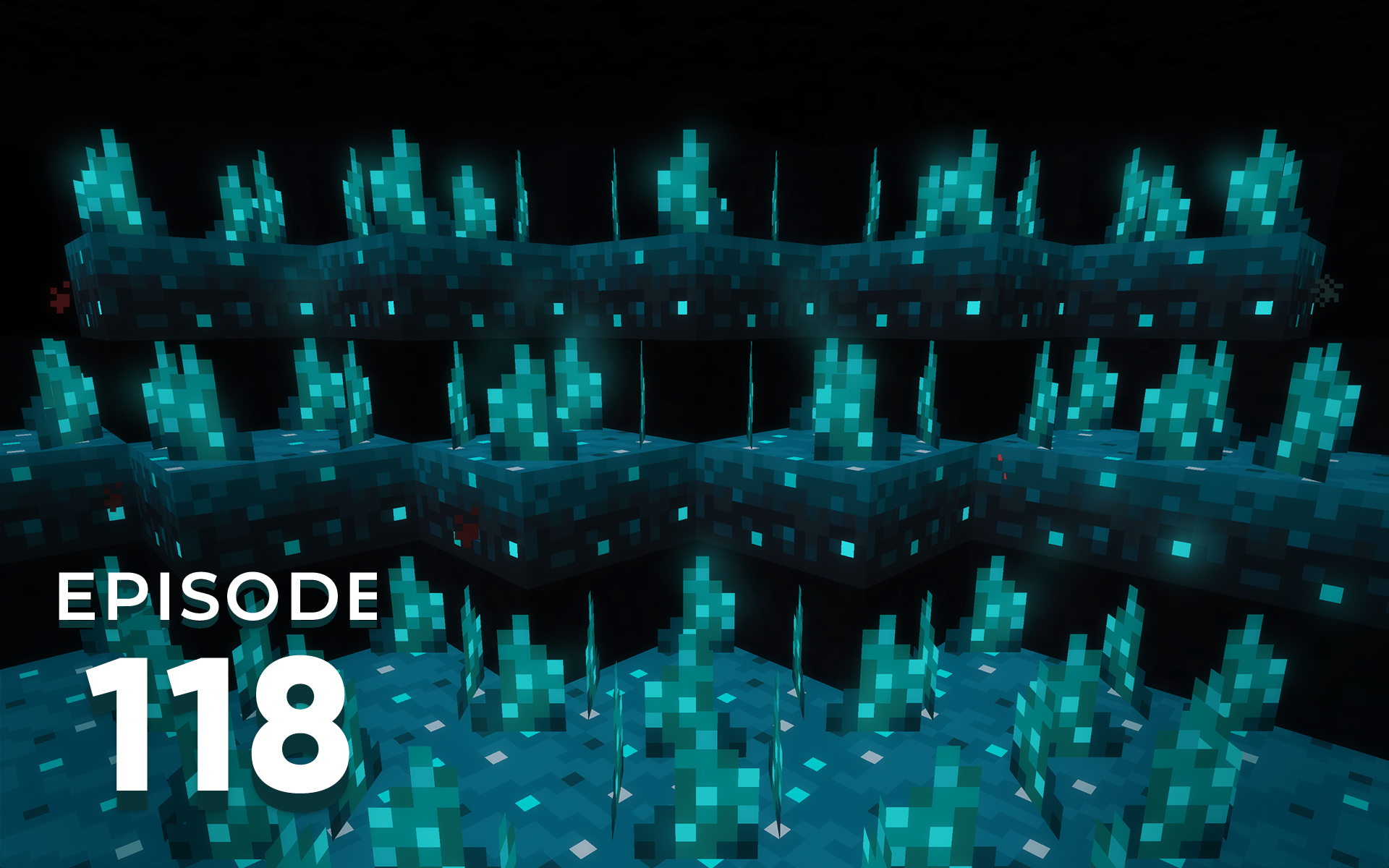 Joel and Jonny sound off with guest LogicalGeekBoy on the new Caves & Cliffs snapshot with the first look at skulk sensors, additional dripstone formations, and custom world build height value adjustments that may open up your Minecraft world to new horizons. 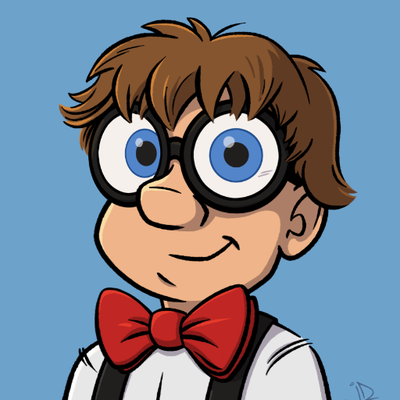 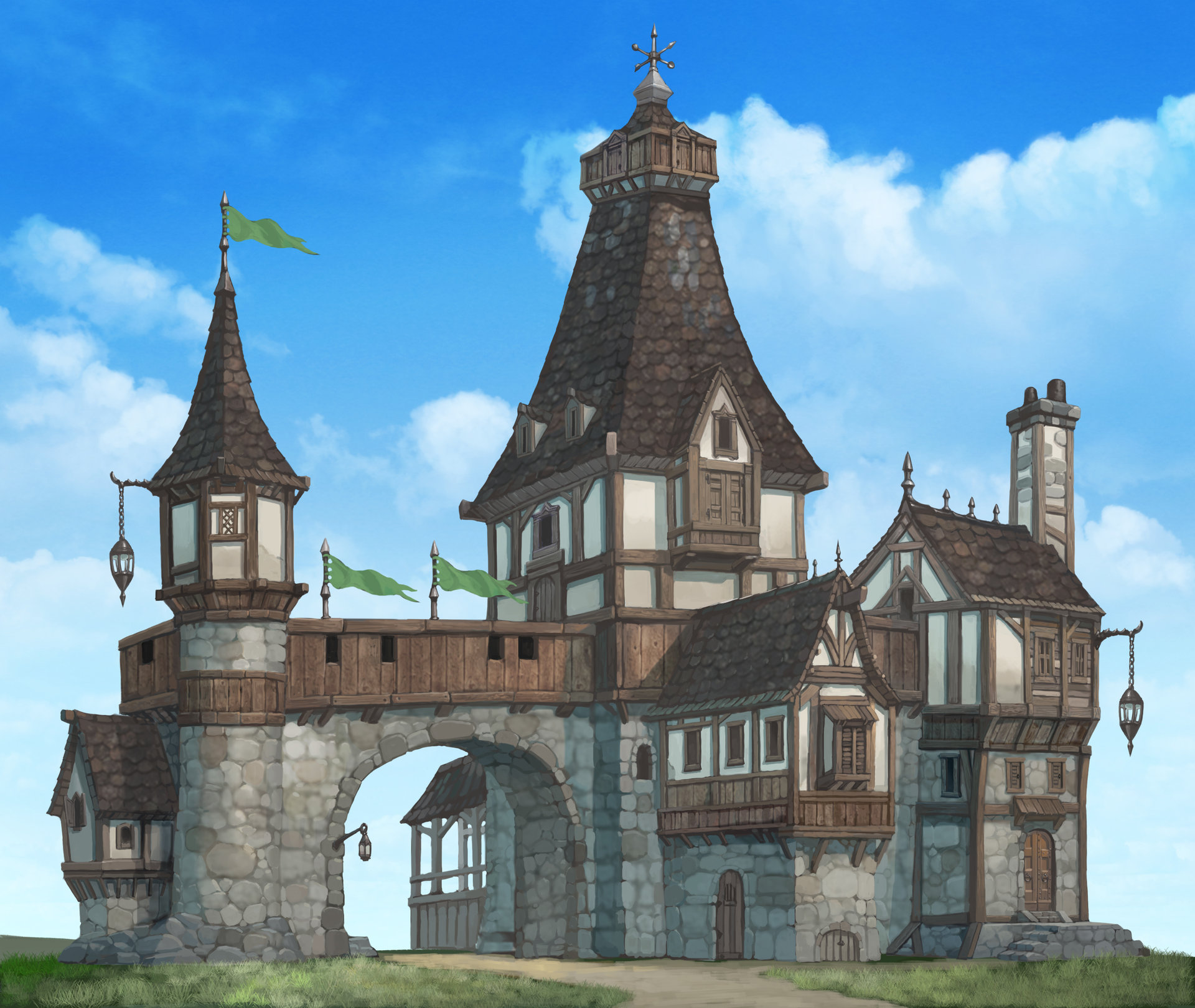 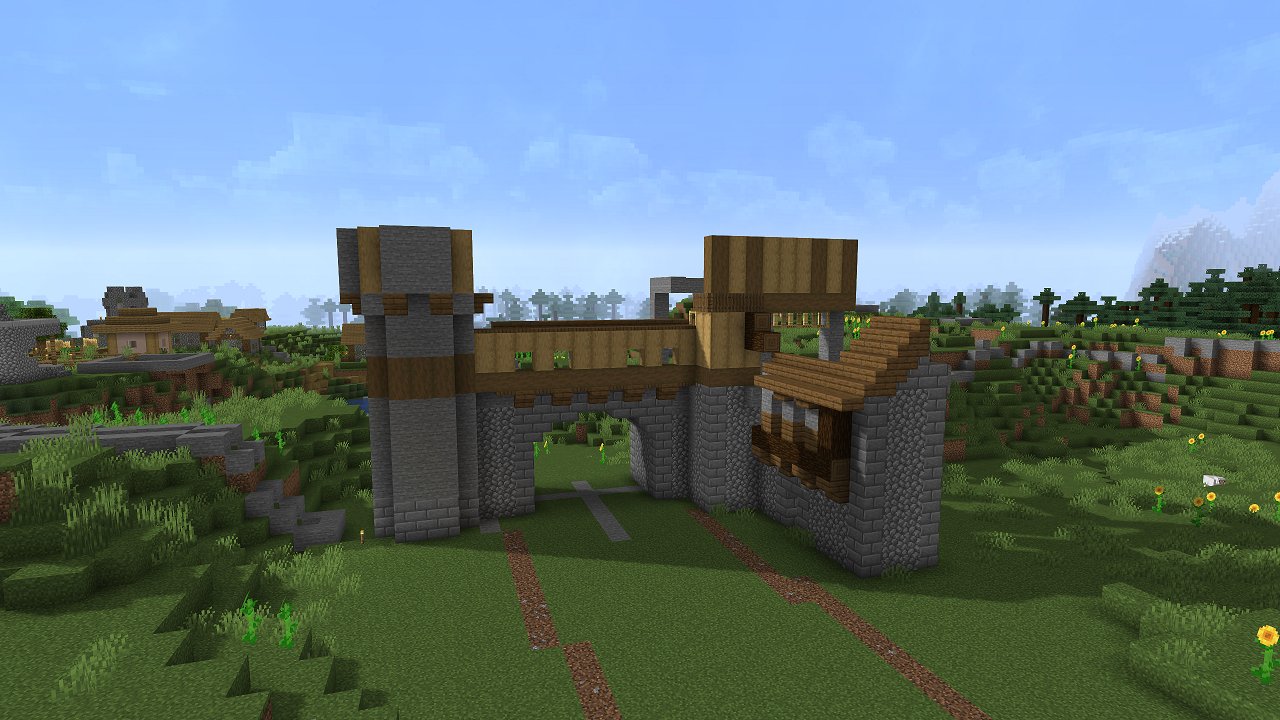 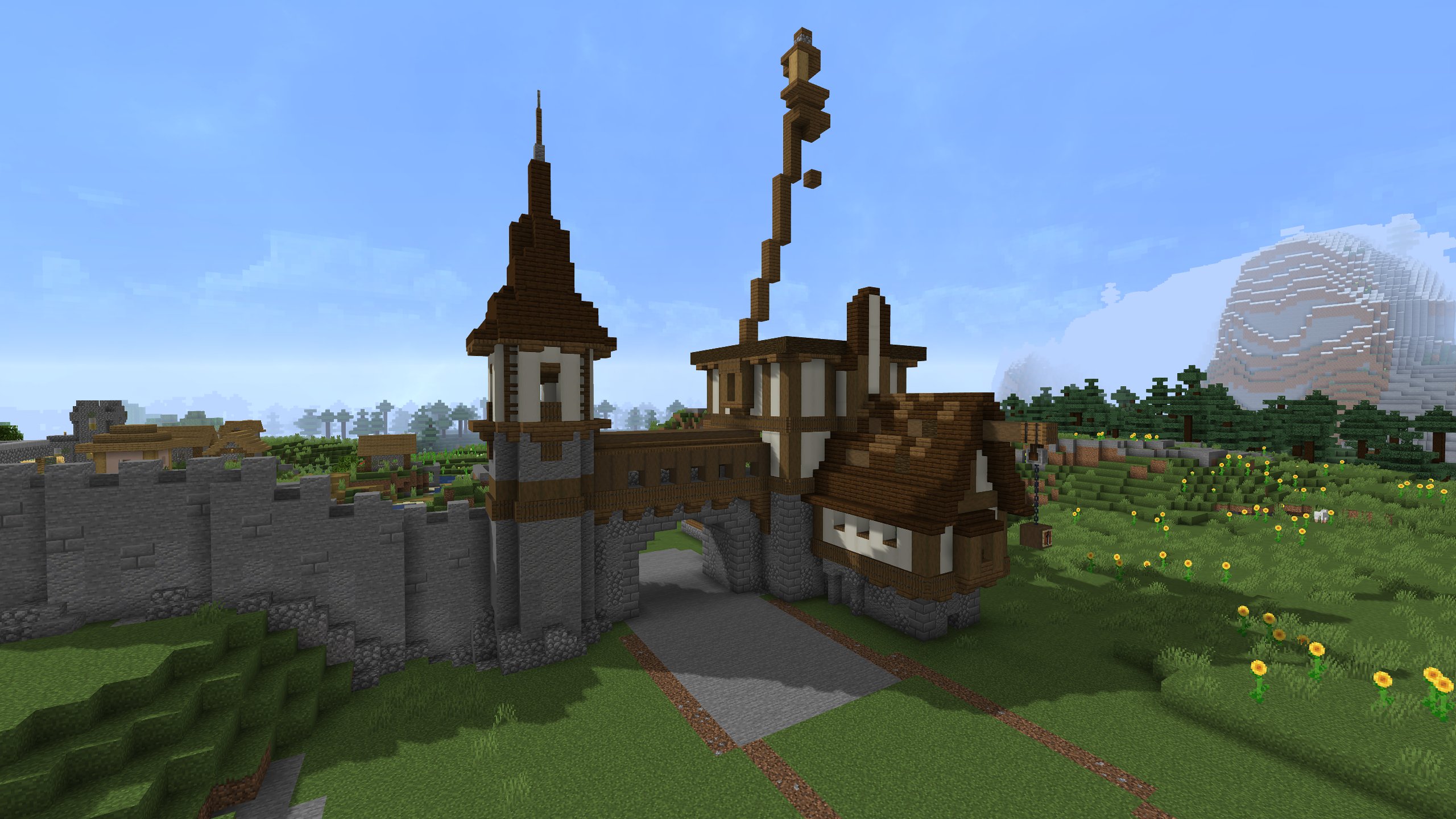 I became a landscape artist supporter on Patreon recently, and I have really enjoyed the community.

I have an idea that I hope they will implement or improve on in some way in the Caves & Cliffs update.

For one, I think ladders need an update, either mechanically to allow them to be placed without the need of a block, or an aesthetic change in appearance.

And secondly, I think ropes should be added to the game. Two gameplay moments I could think of that would be improved instantly would be 1) The ability to catch yourself after being knocked off a cliff (Looking at you, ender dragon.) and 2) Being able to hang from the bottom of a build and work on the underside without having to constantly build up, and break down your scaffolding. I think the length of the rope could be limited by how many “pieces” of it you put together. Three pieces of rope would let you hang three blocks down, etc. In terms of similar mechanics, we already have fishing rods and leads in the game.

These two fall into mining and mountain climbing respectively, so I think they would fit in quite well thematically with The Caves & Cliffs Update.

Keep calm, and render on,

Joel, Jonny and special guest LogicalGeekBoy break down the first look at skulk sensors with regards to how they anticipate the new feature affecting game play, redstone builds, and what pitfalls may lay ahead when the vibration sensitive block is added to the game.