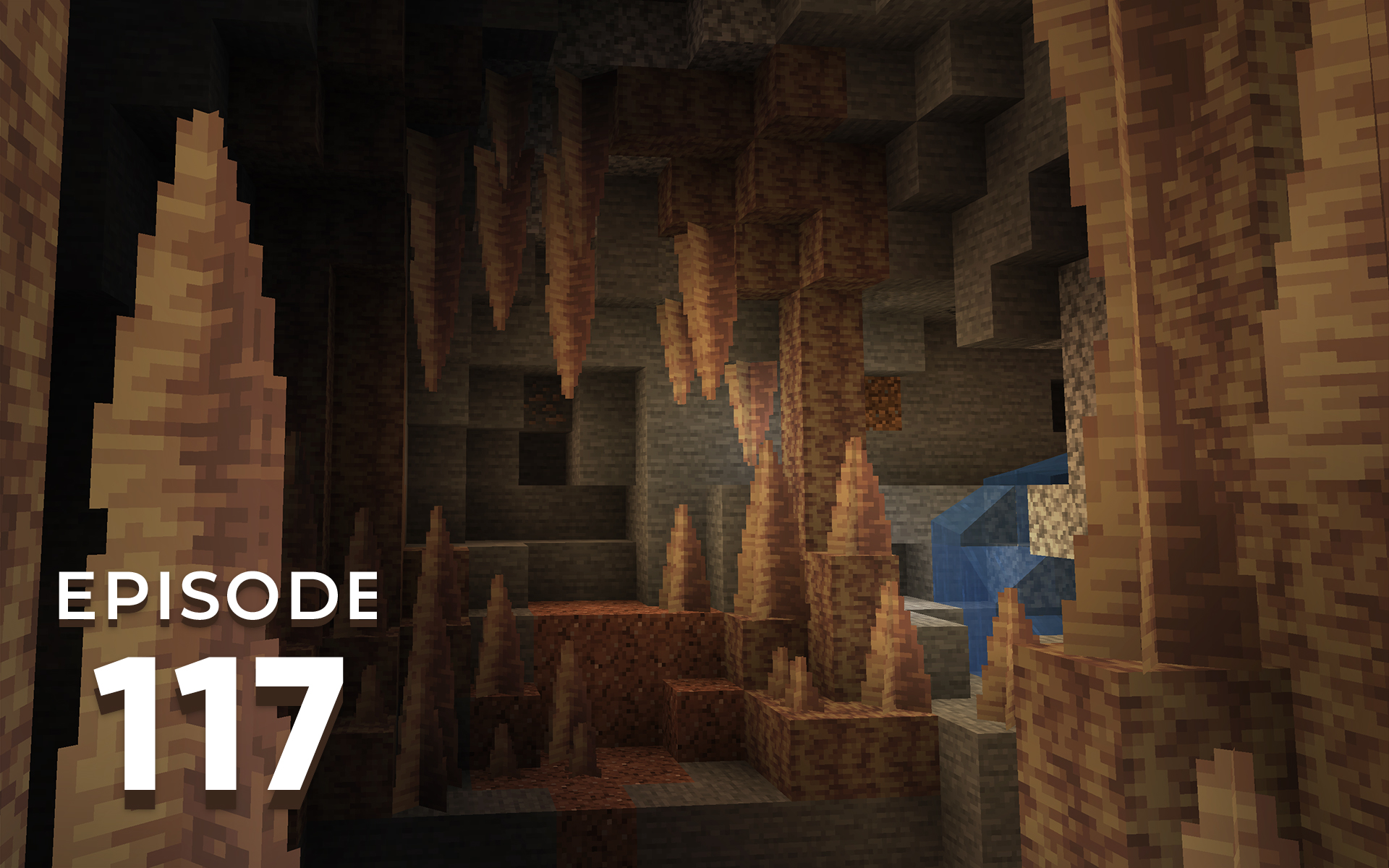 The Spawn Chunks 117: The Dripstone Dilemma

Jonny and Joel get under the new dripstone blocks in the latest snapshot, dump out the changes to bundles, and wax poetic about copper oxidation, tough tuff textures, and the potential future of abandoned mineshaft in the Caves & Cliffs Update. 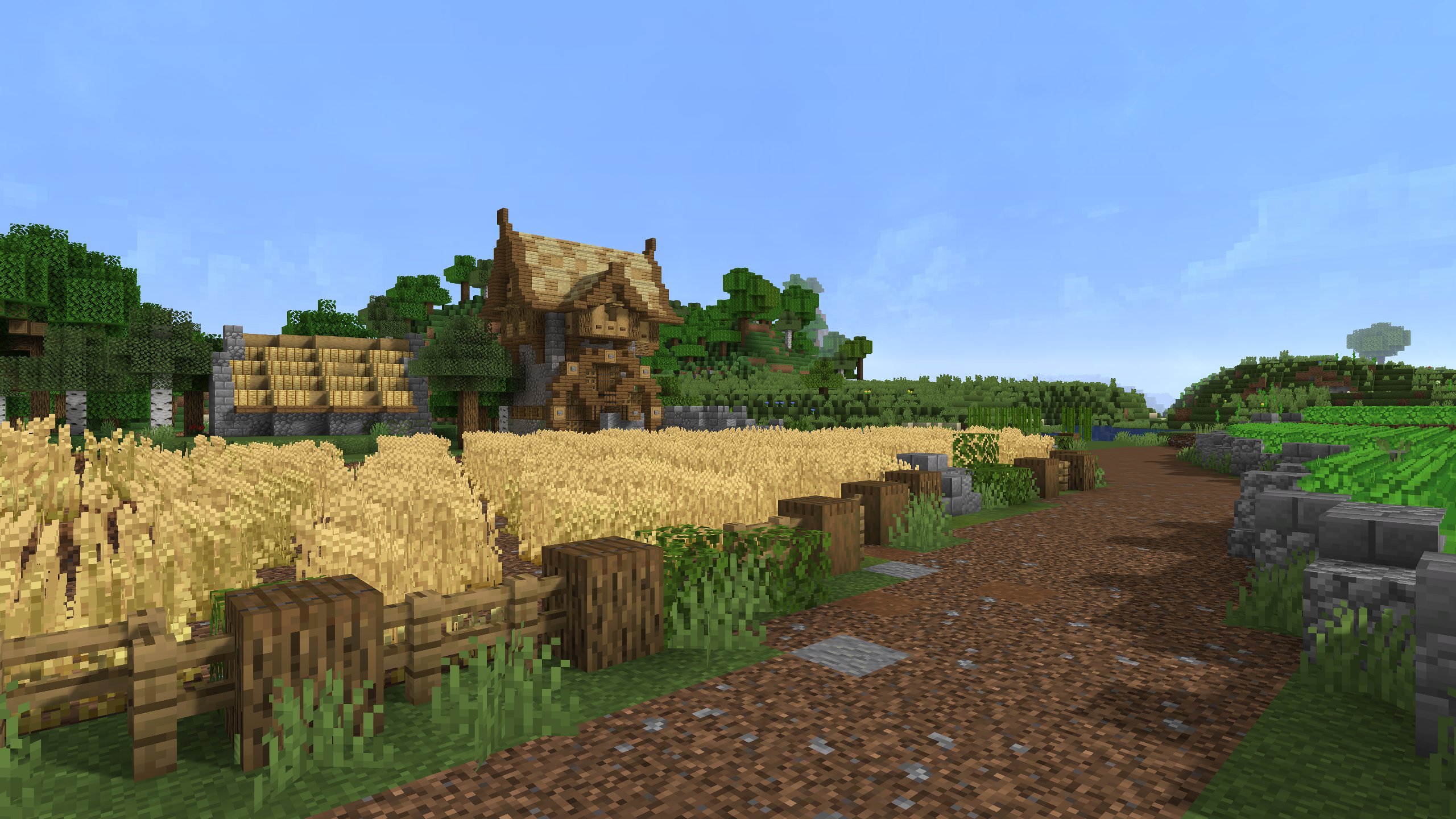 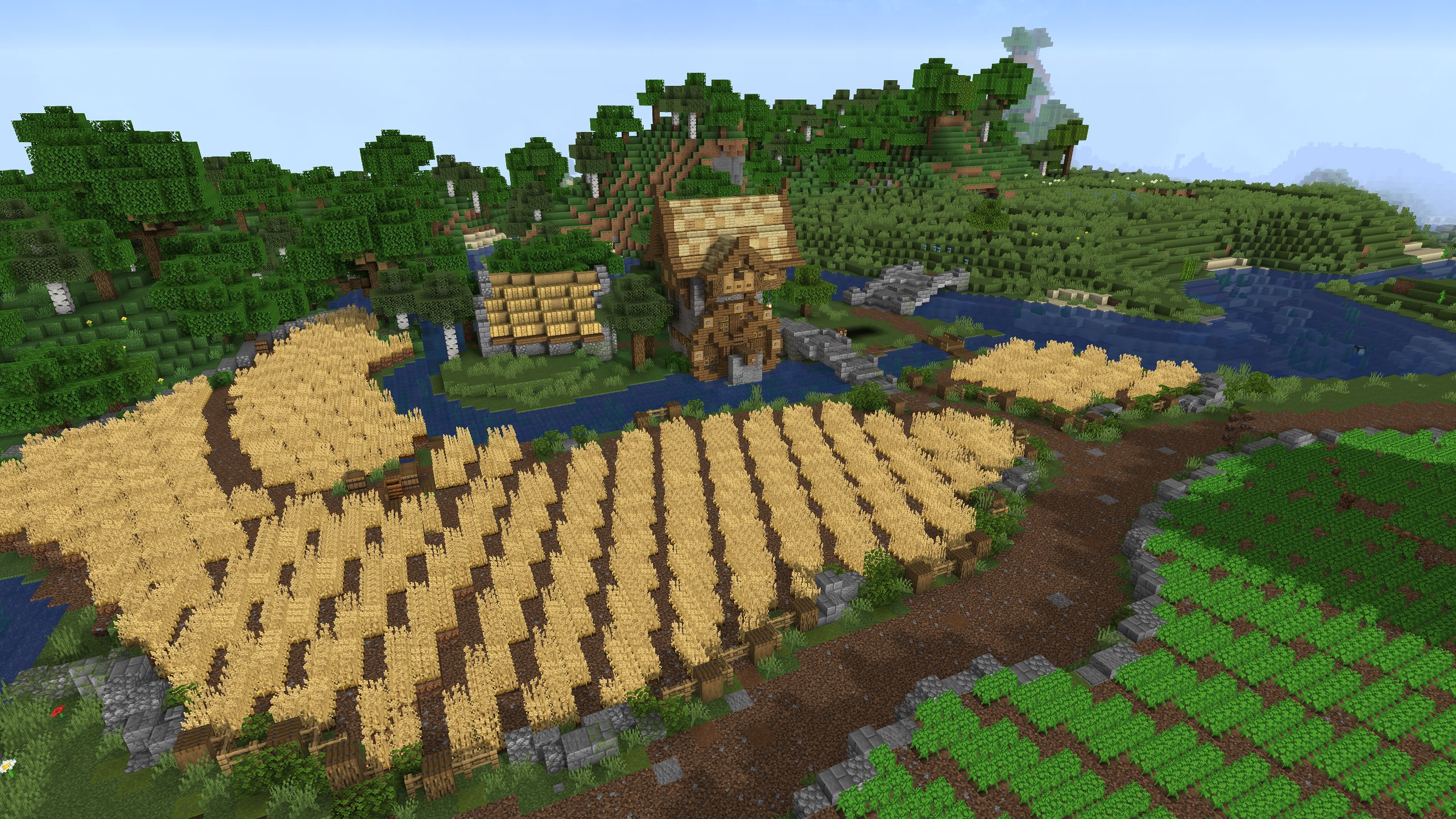 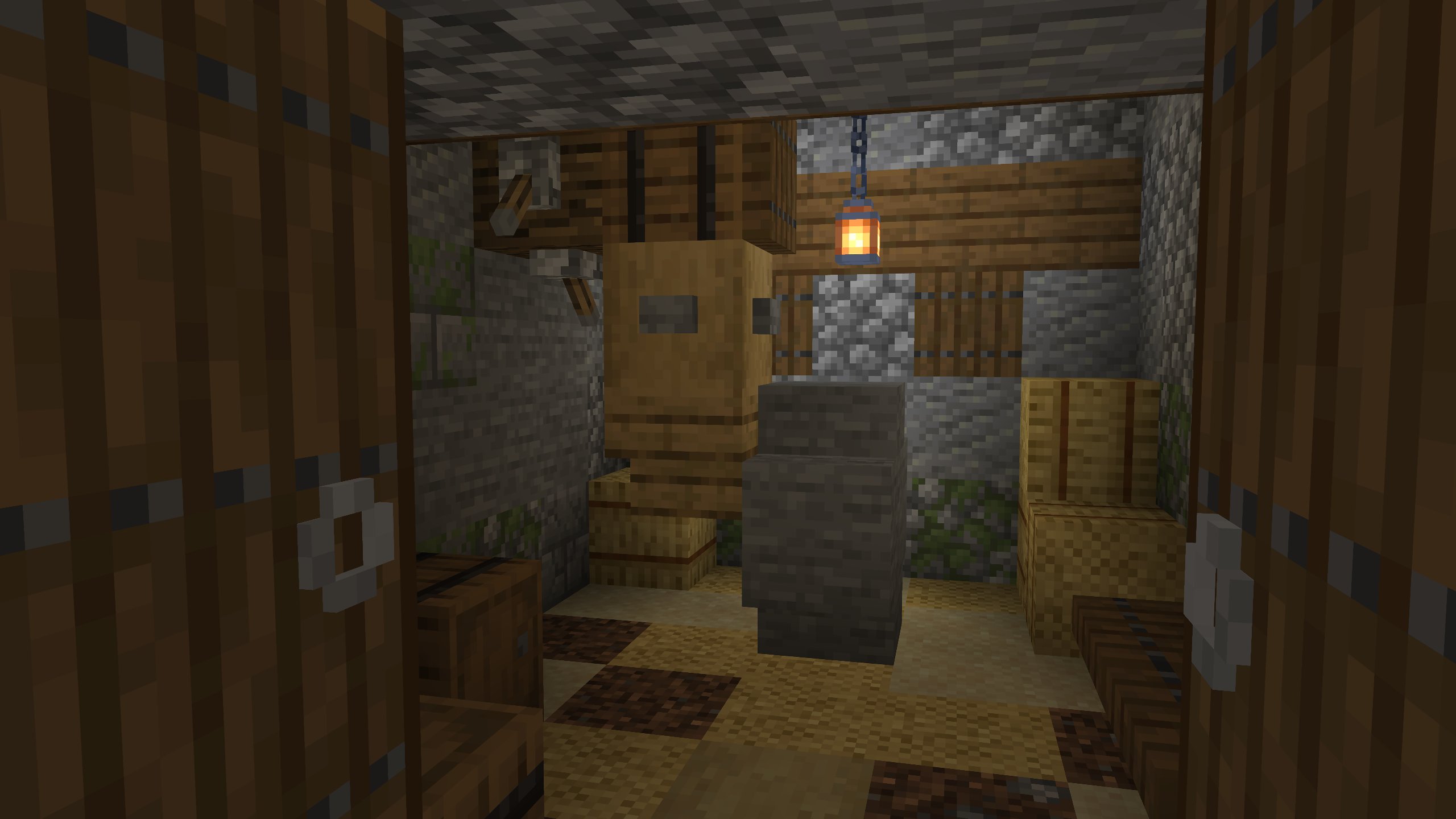 Hey Joel and Johnny, long time Landscape Artist here with one big question and one smaller one.

1.) Do you think they are going to do more MC Dungeons themed events, similar to the recent(ish) Halloween event? Good examples for this could be a Christmas themed event (which I’m personally hoping for) or some kind of Easter event in spring or whatever summer themed holidays you can think of. If so, do you think these would contain unique items and thematic daily trails like the Halloween one did, as a way to add more play value to the game for players who don’t have DLC?

2.) Secondly, something that I felt was lacking in clarification during the mob vote was: Are we definitely getting all three of those mobs in Minecraft, just choosing what comes first, or did they all have one chance to get in and the Glow Squid made it?  (only barely, grrr team Iceologer) I’ve heard people say both.

Hope this email was concise enough, and thanks to you both for making a wonderful podcast which has made bus journeys nicer for me for more than a year now.

(Double thanks to Joel. TCC listener too.)

I have a simple solution to offer to help players get copper blocks to be in a specific state that they desire. By simply making the oxidation process be dependent on a factor such as sky light level, we can control at which stage the copper will stop oxidizing naturally, so we can go and wax the blocks without worrying about missing that stage.

I feel like this solution would make sense, as it requires the blocks to be exposed to a certain level of skylight, meaning it is outside and facing the “elements”. We can use observers to detect how many oxidation states have passed, and then cover the block to remove skylight so that state is preserved until waxing. This would allow players to build afk copper fields, without worrying about missing the oxidation state that they want.

Curious about your thoughts!

With the underground overhaul coming in the Caves & Cliffs Update, what could be done to make abandoned mineshaft in Minecraft more exciting?

Last week you guys voiced concerns about how obtainable the new copper blocks would be in survival. I’ve seen this echoed in the community. As I’m writing this the new snapshot 20w46a has just been released and they’ve changed the copper block recipe. But this has still lead me to ruminate over the challenge of mining and resource collection with the new update and terrain generation.

As someone in the endgame stage and who often plays on limited time, I want to get resources fast and efficiently. I don’t care much for caving personally, but with the new update, I’m very intrigued to grab my spelunking gear once again. My thought is that if Mojang are trying to encourage the player to go out mining and exploring the world, maybe they should also update the mine-shaft. It’s one of the features that I used to get really excited about finding when I first started playing. Nowadays I just go “eh” and mine straight through it. Even for the early game player, the mine-shafts don’t offer much other than the occasional golden apple, some extra rails, or a few seeds. Or if you’re really lucky a lone diamond. And of course the headache of cave spiders and cobwebs.

Here’s my idea. The addition of mining hubs. Somewhere the theoretical miners would have brought all the resources they’d gathered. If you were to follow a specific trail of rails (maybe this particular track contains more powered rails or activator rails) back to the hub, you’d find chests with leftover TNT, ores, blocks, and maybe an enchanted pickaxe or shovel.

But be careful, the miners are wary of thieves. A few of these chests are booby-trapped (similar to how the desert and jungle temples are booby-trapped). Open the wrong chest and you might be buried in an avalanche of gravel (mimicking how mine-shafts can collapse). If you follow the wrong rail track, (these could be made only of regular rails), you might be brought to a dangerous spider spawner, or lead on a wild goose chase only to find yourself lost in the winding tunnels of the abandoned mines.

Anyway, that’s my two cents on how to make mining a more enjoyable experience for the player. Additionally, I think making the dungeon spawners more interesting could be a good way to promote player exploration but that’s a thought for another day.

Keep doing what you’re doing guys. Love the podcas–
*ZeroFox was poked to death by a sweet berry bush*

(This is my personal favourite death message, in honour of Pix dying 62 times.) 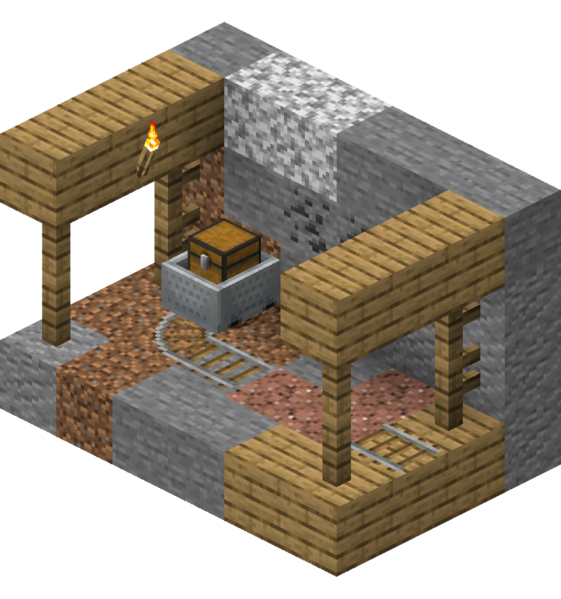 Recent texture additions to Minecraft like blackstone, and current snapshot textures like tuff and dripstone beg the question, should new block textures be more harmonious with existing blocks, or provide more of a challenge for players to use? 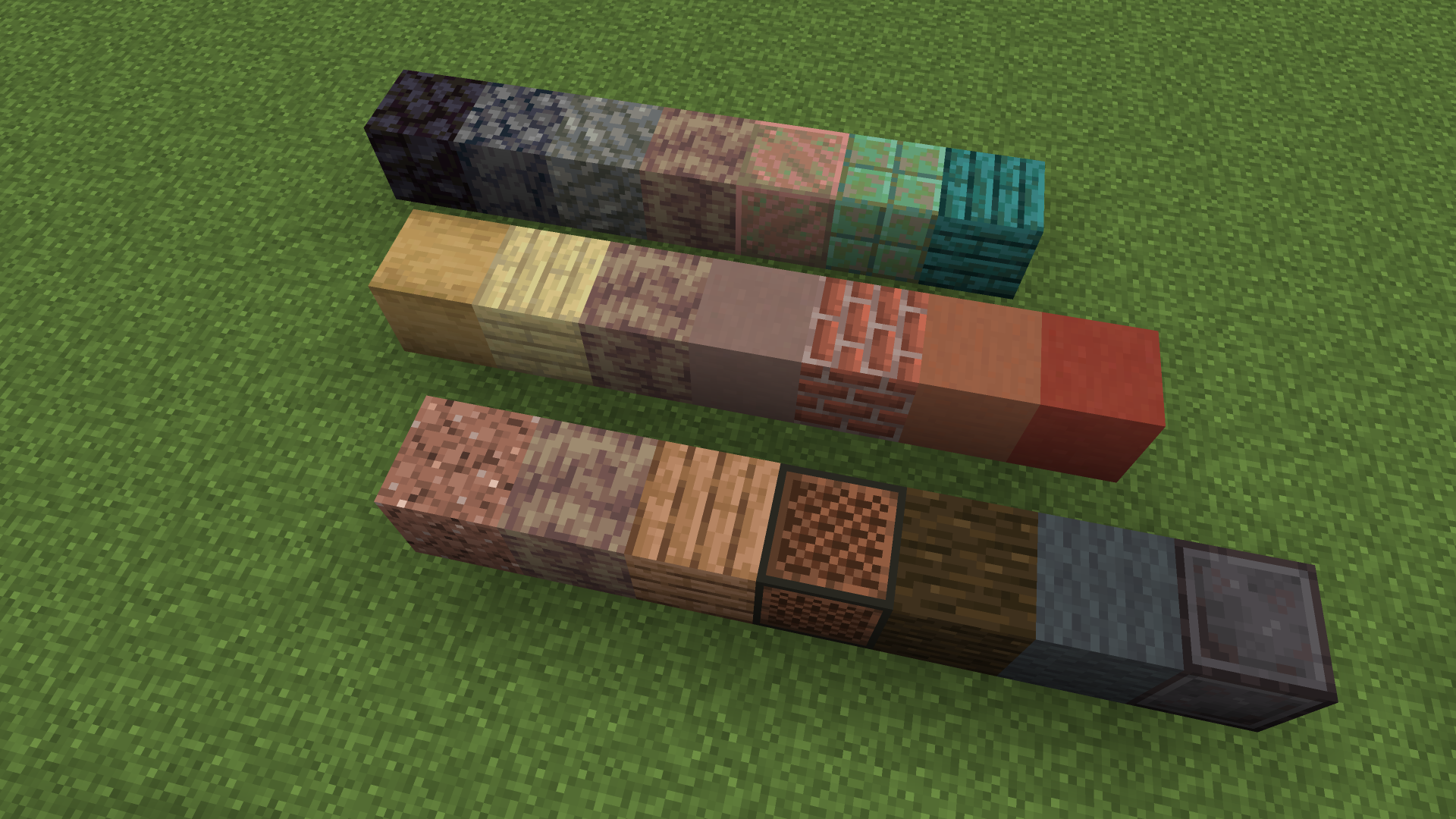