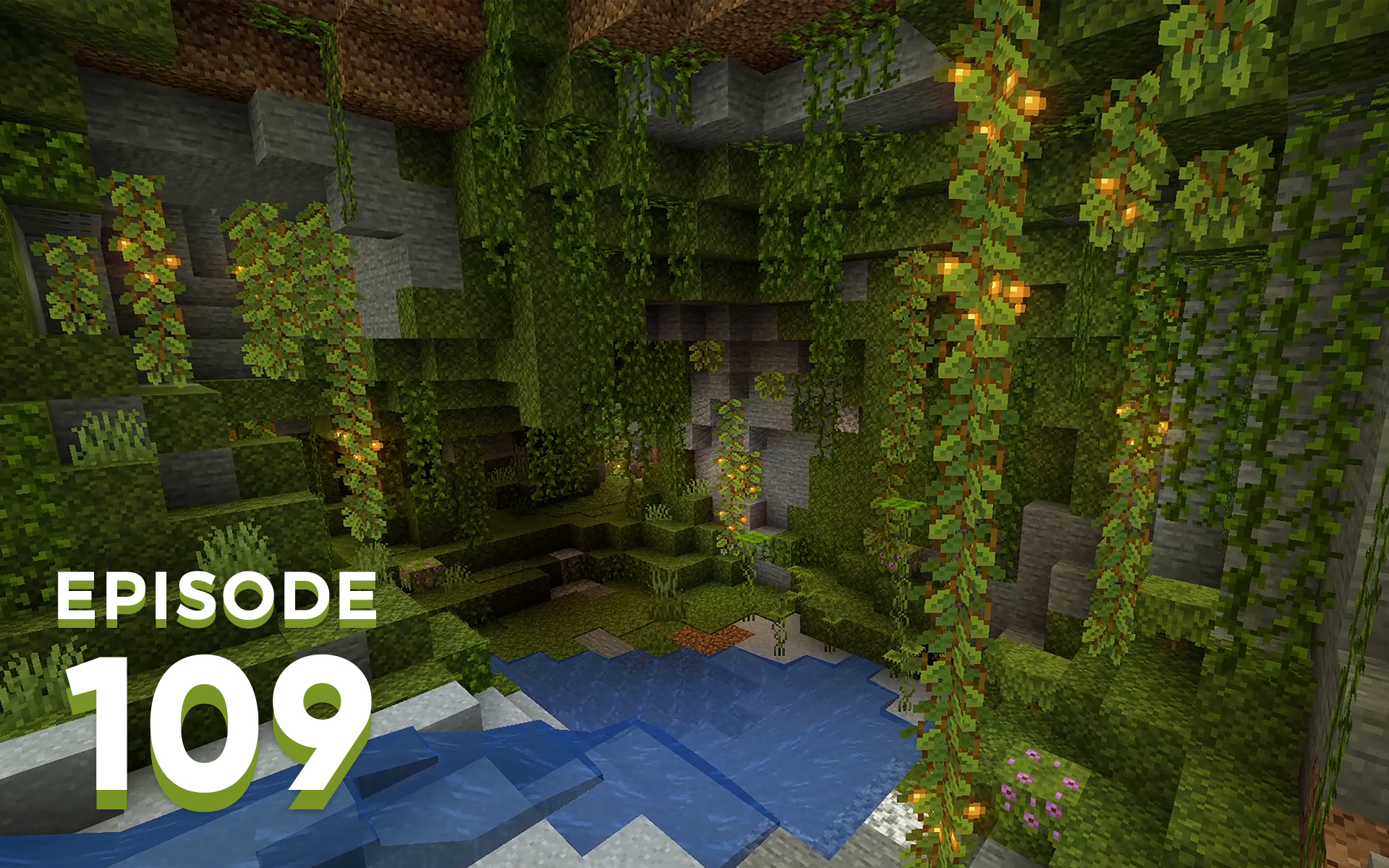 Joel and Jonny give their first impressions of the Caves & Cliffs update revealed by Mojang this past weekend during Minecraft Live. Plus, new Minecraft Dungeons DLC, Super Smash Bros. Ultimate and more! 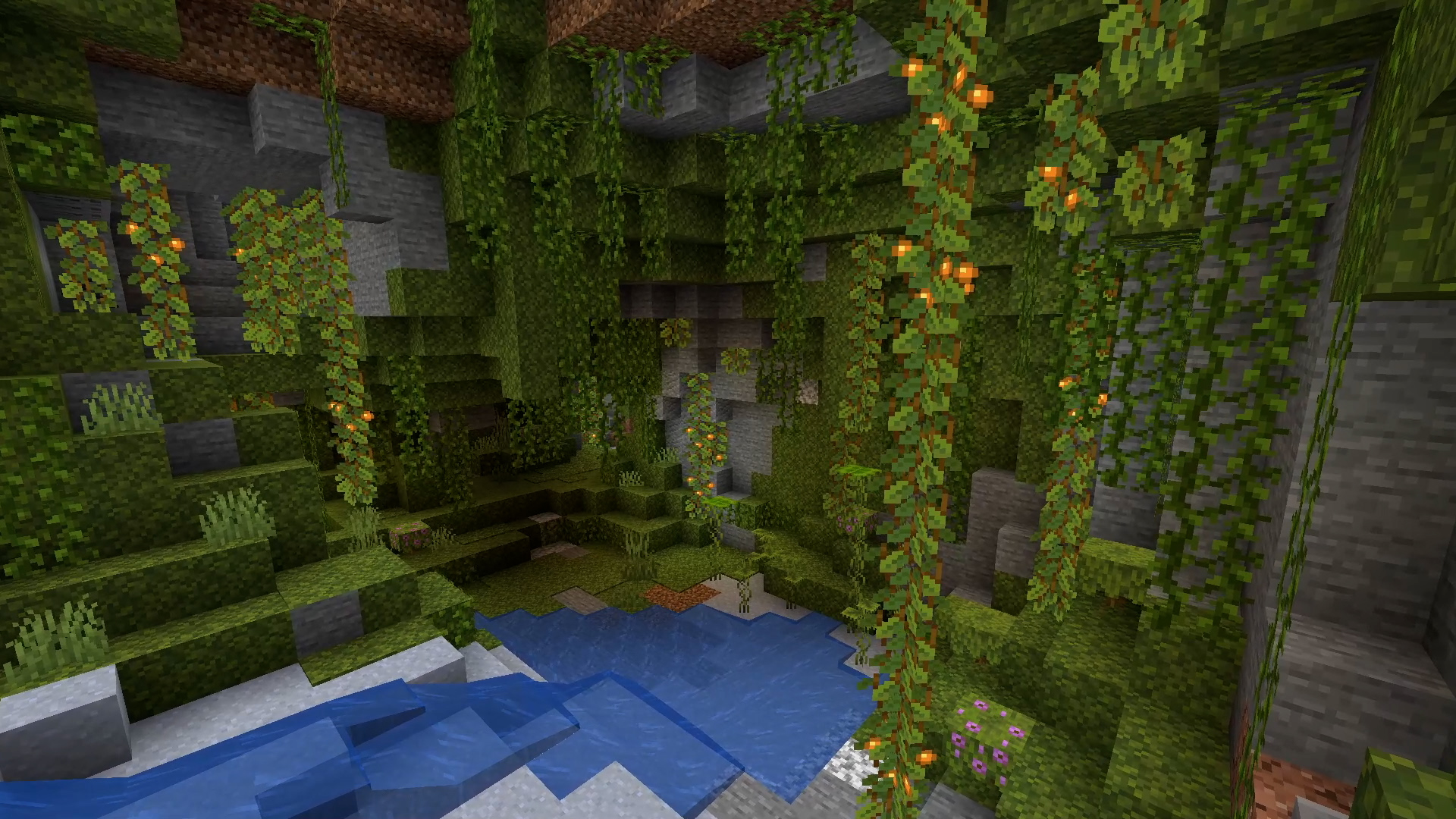 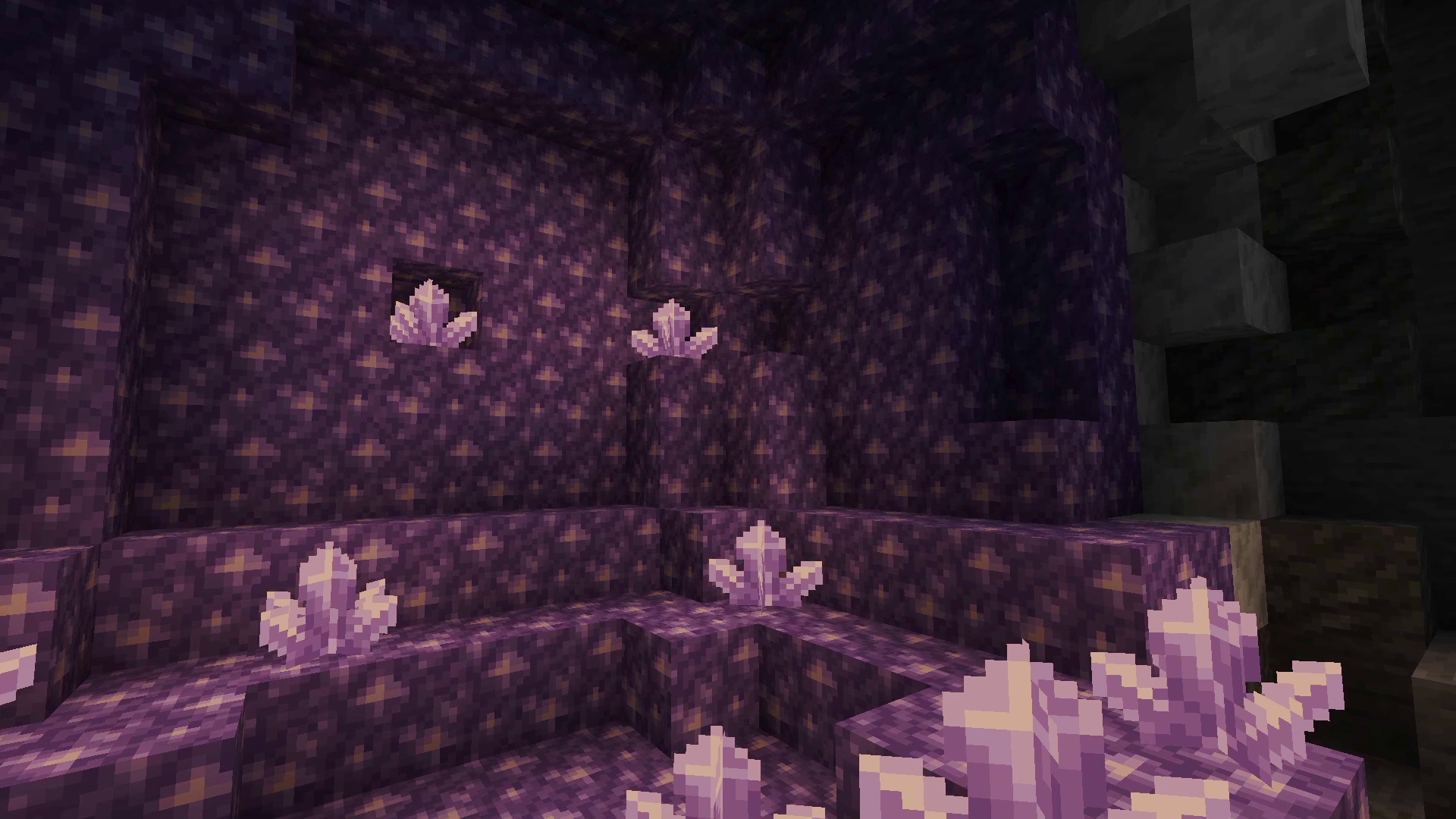 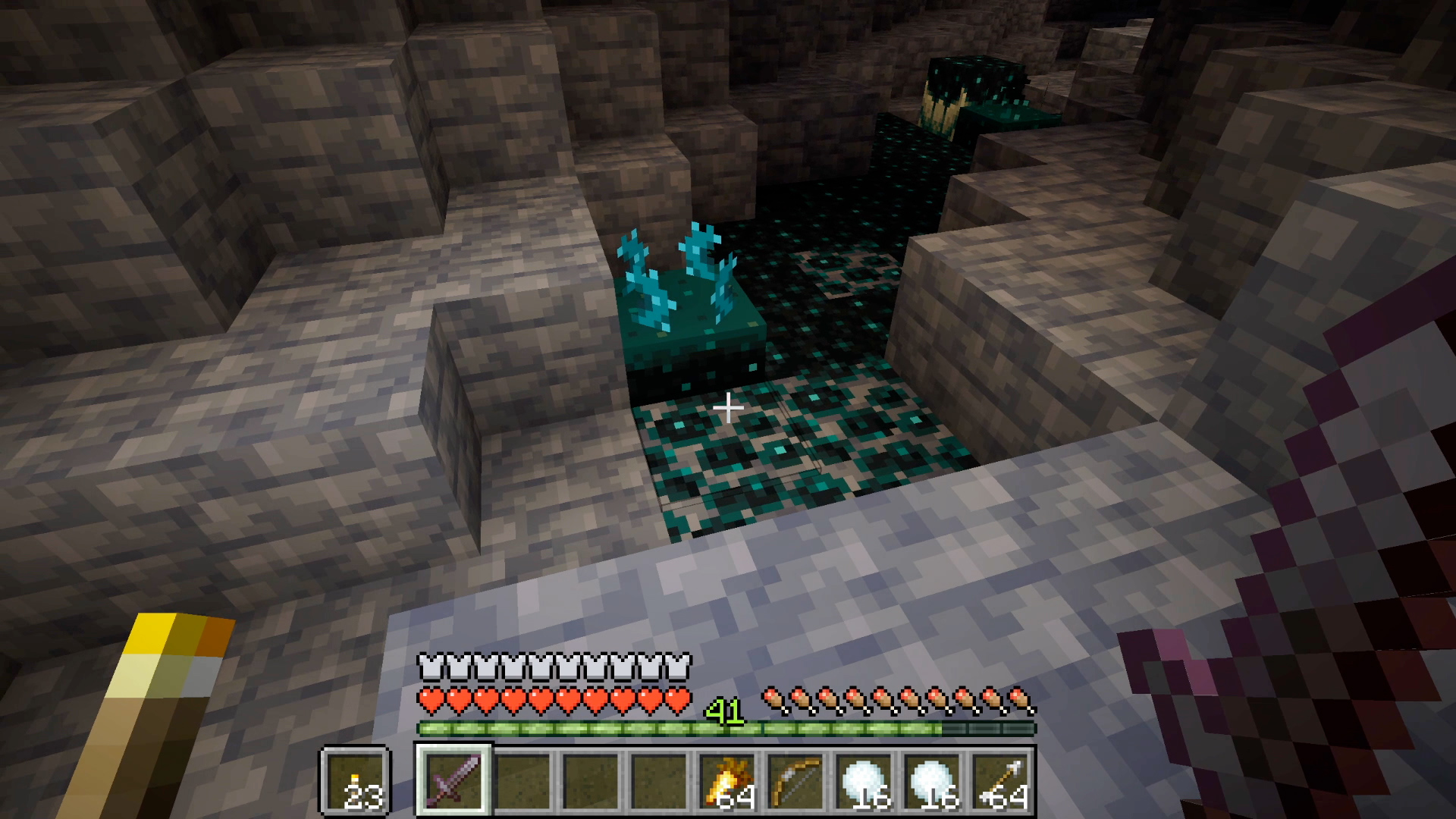 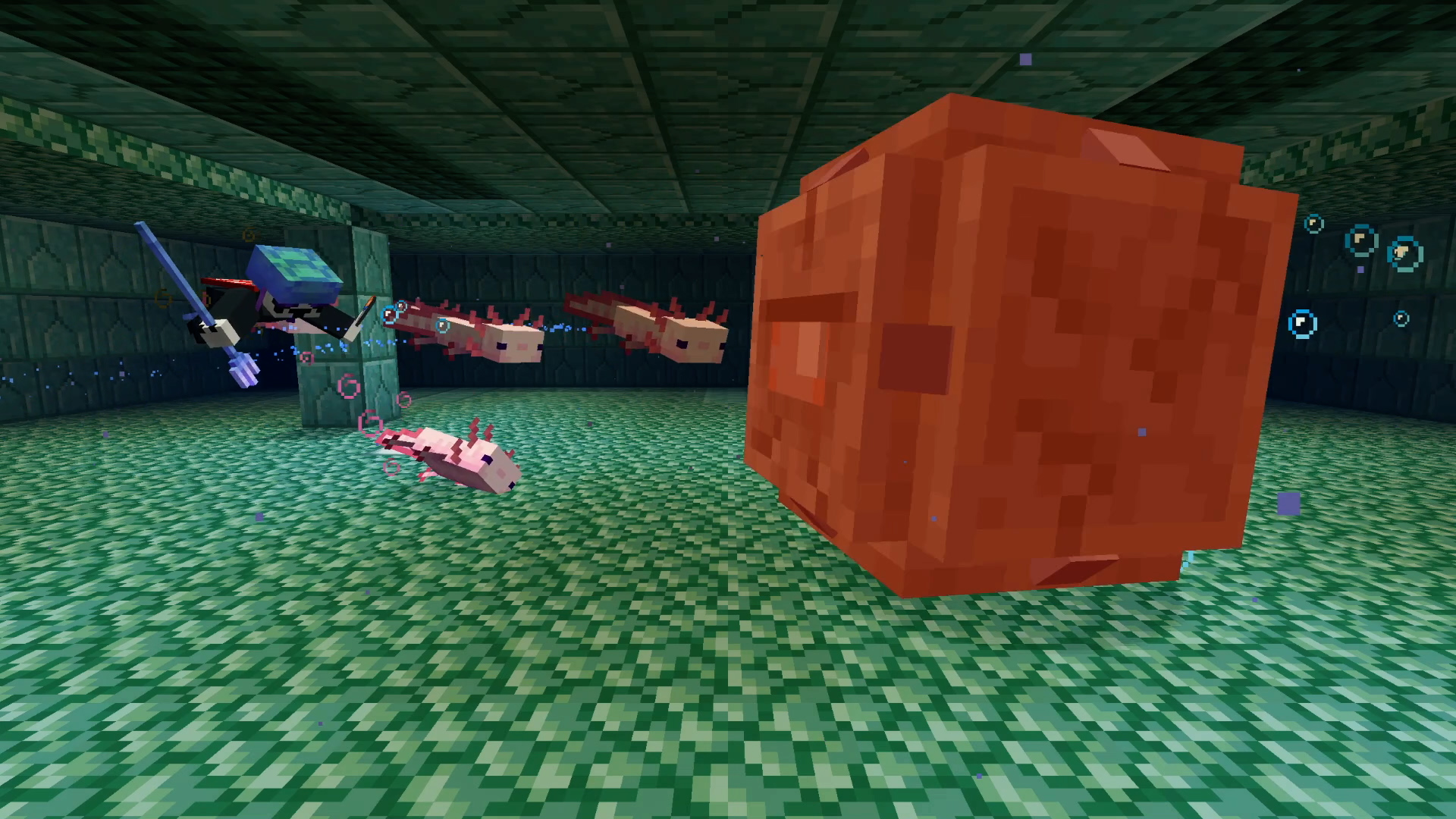 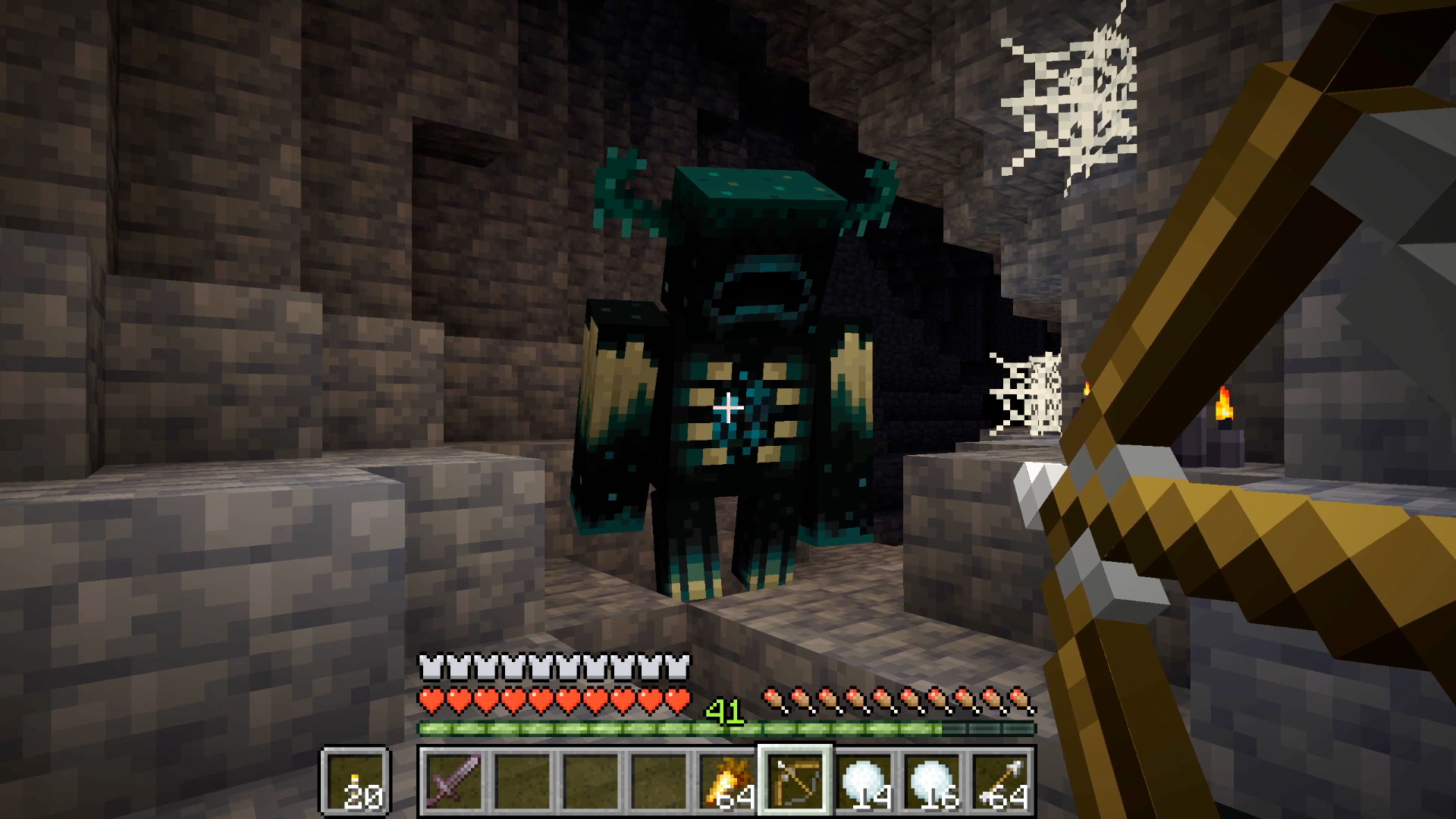 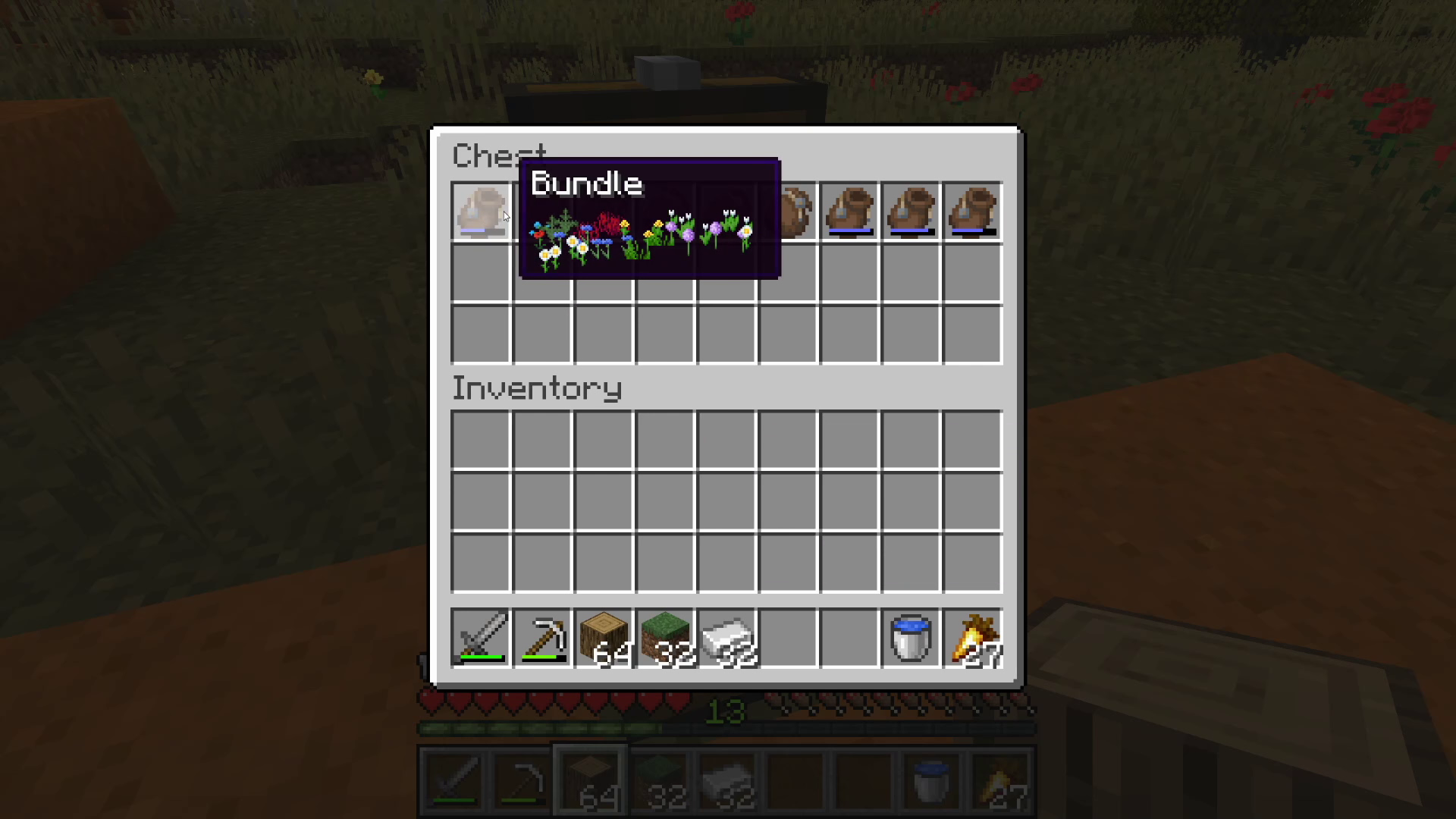 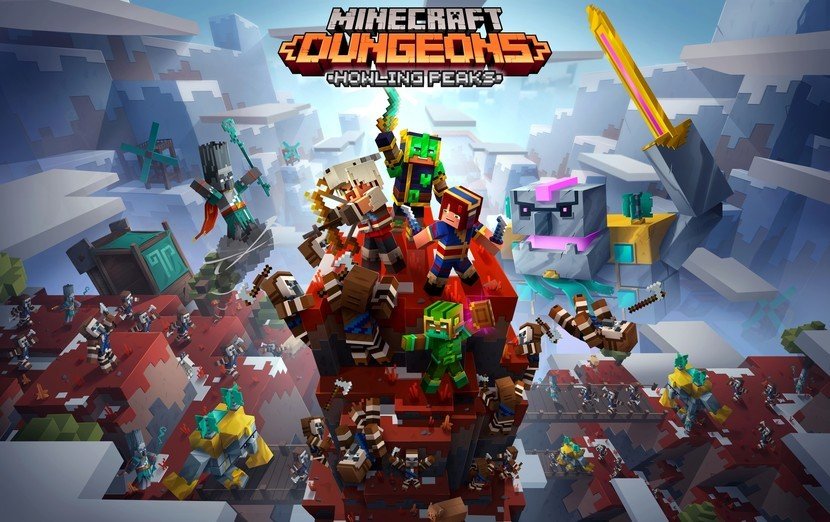 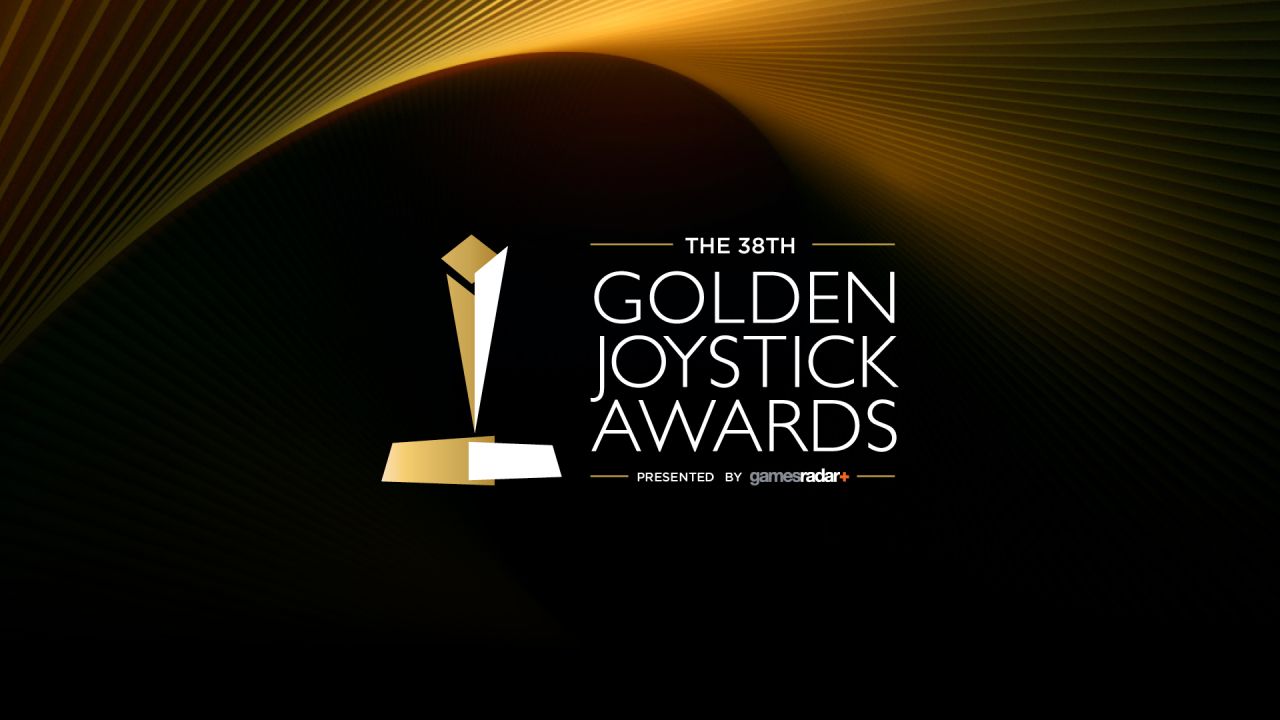 After watching The Spawn Chunks live stream Saturday I was excited and overwhelmed by all the new features presented, most of which I instantly fell in love with. However one new addition in 1.17 felt strange to me: archaeology.

As Joel said on stream, in his opinion it feels  “un-minecrafty” due to the lack of reward and it being a standalone feature without any connection to other mechanics (yet). I one hundred percent agree with him, but I thought about it a bit more and came to the conclusion that it feels strange to me, because it is pretty much a depiction of real life archaeology and is missing some creative “Minecraft-Fantasy- Twist” on it.

I think the same is true for the lightning rod, which instead of copying an existing feature of real life could have been solved with a more magical-fantasy and “minecrafty” approach to it.

What are your thoughts on this?

Love the show, keep up the great wo–

Connection Lost – Back to title screen