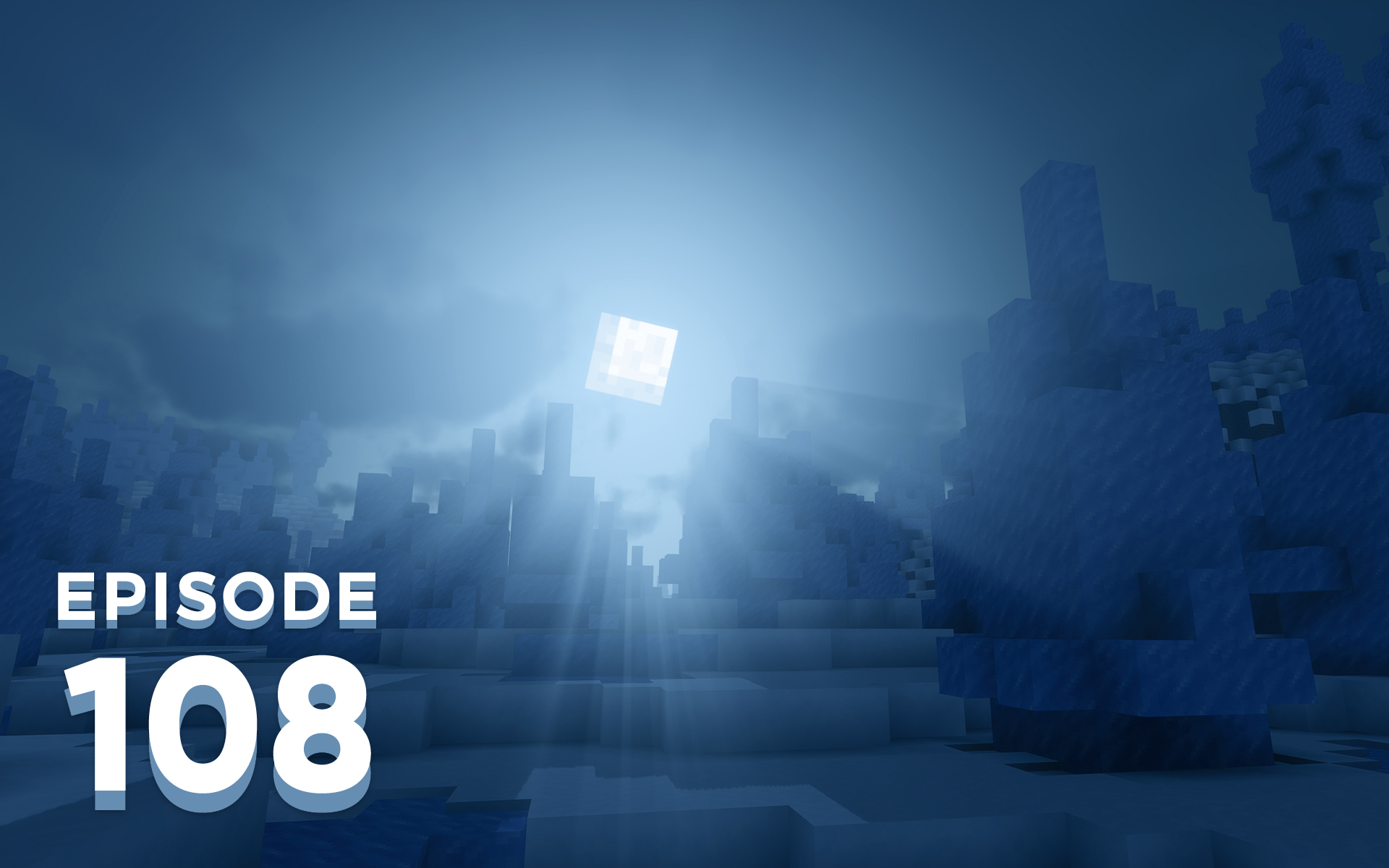 The Spawn Chunks 108: Iceology For Beginners

Joel and Jonny talk about the upcoming October 3, Minecraft Live event, the mob vote, and what we know so far about the “new mobs”. Plus, listener email about leaf layers. 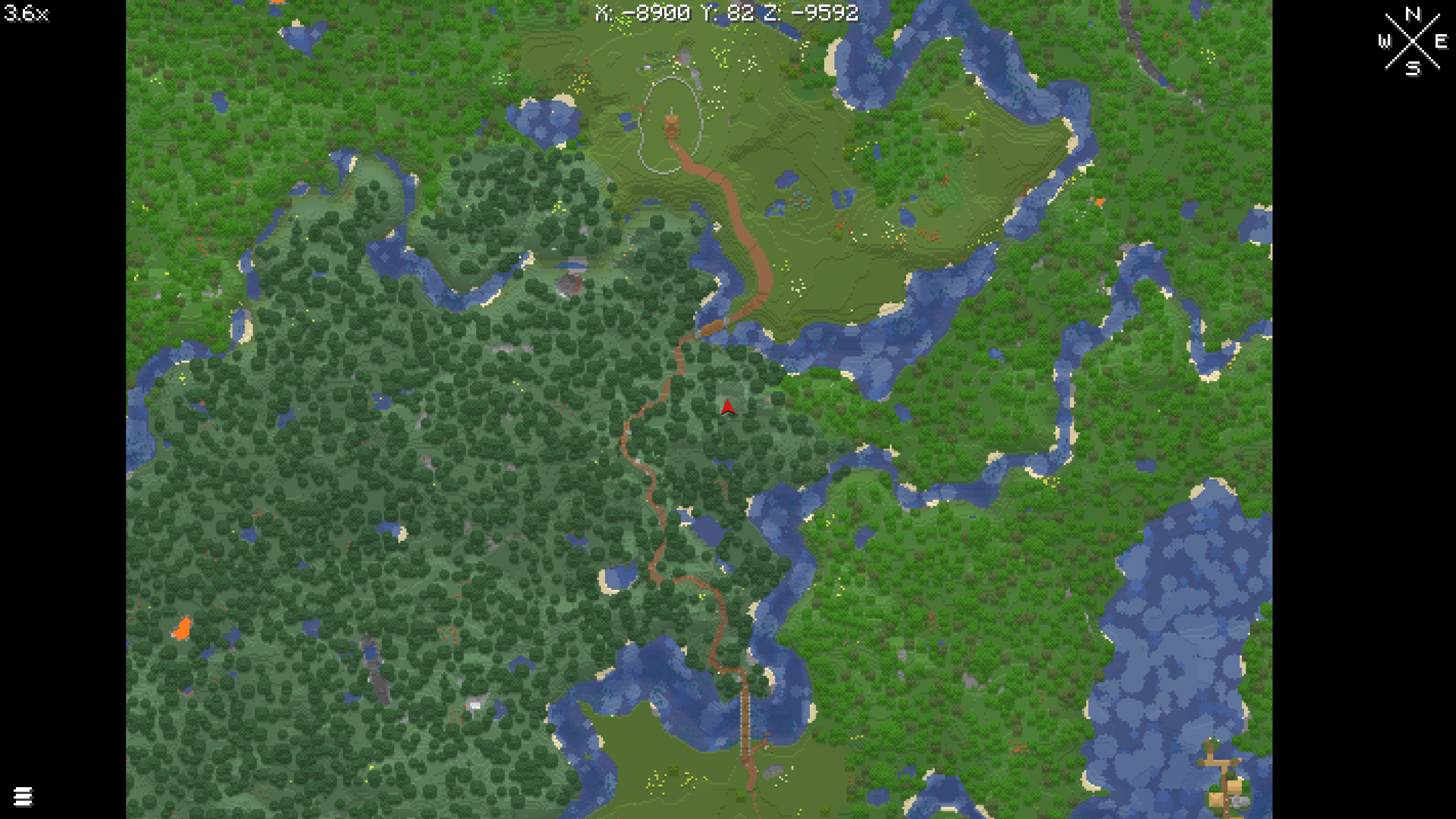 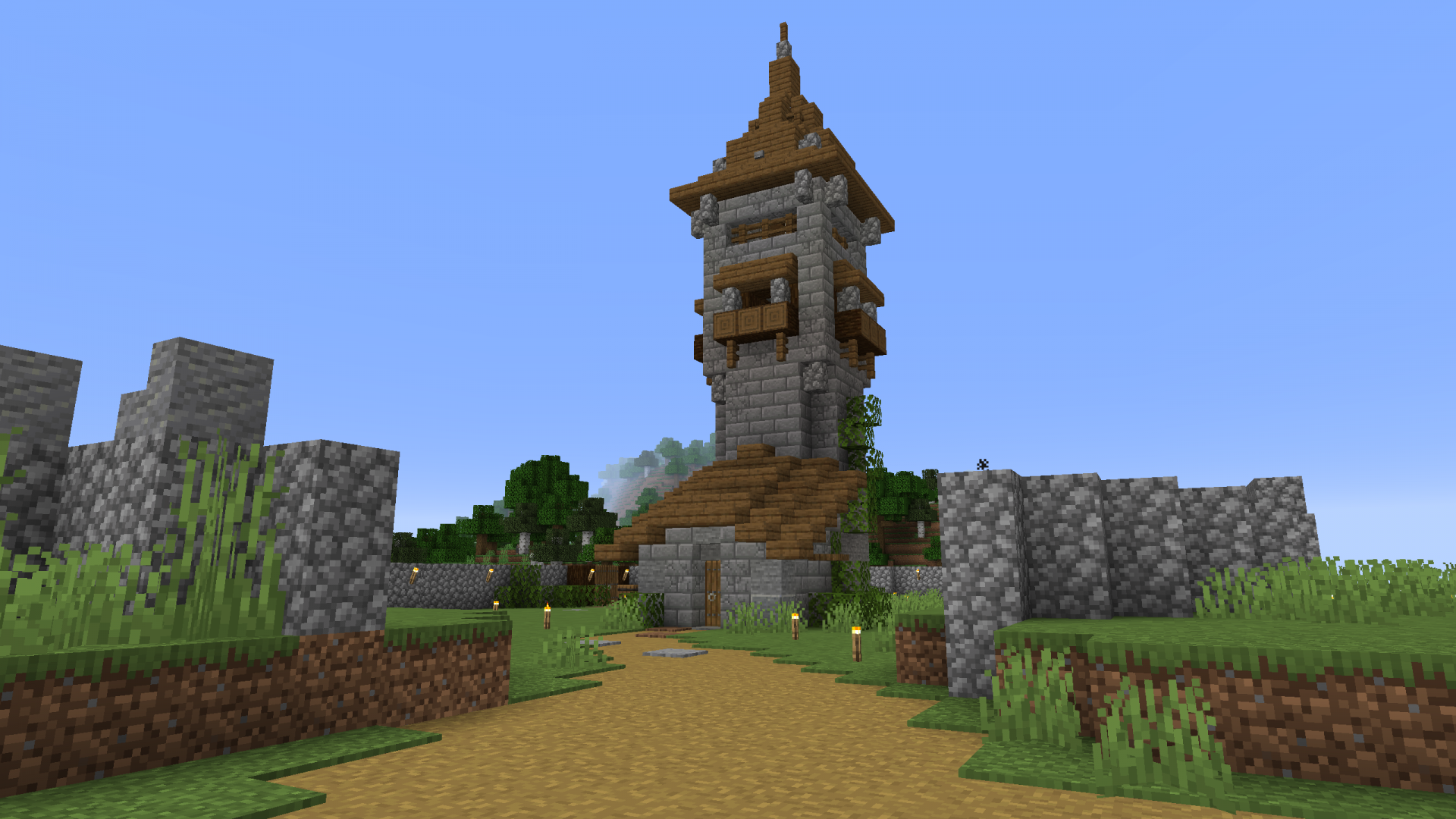 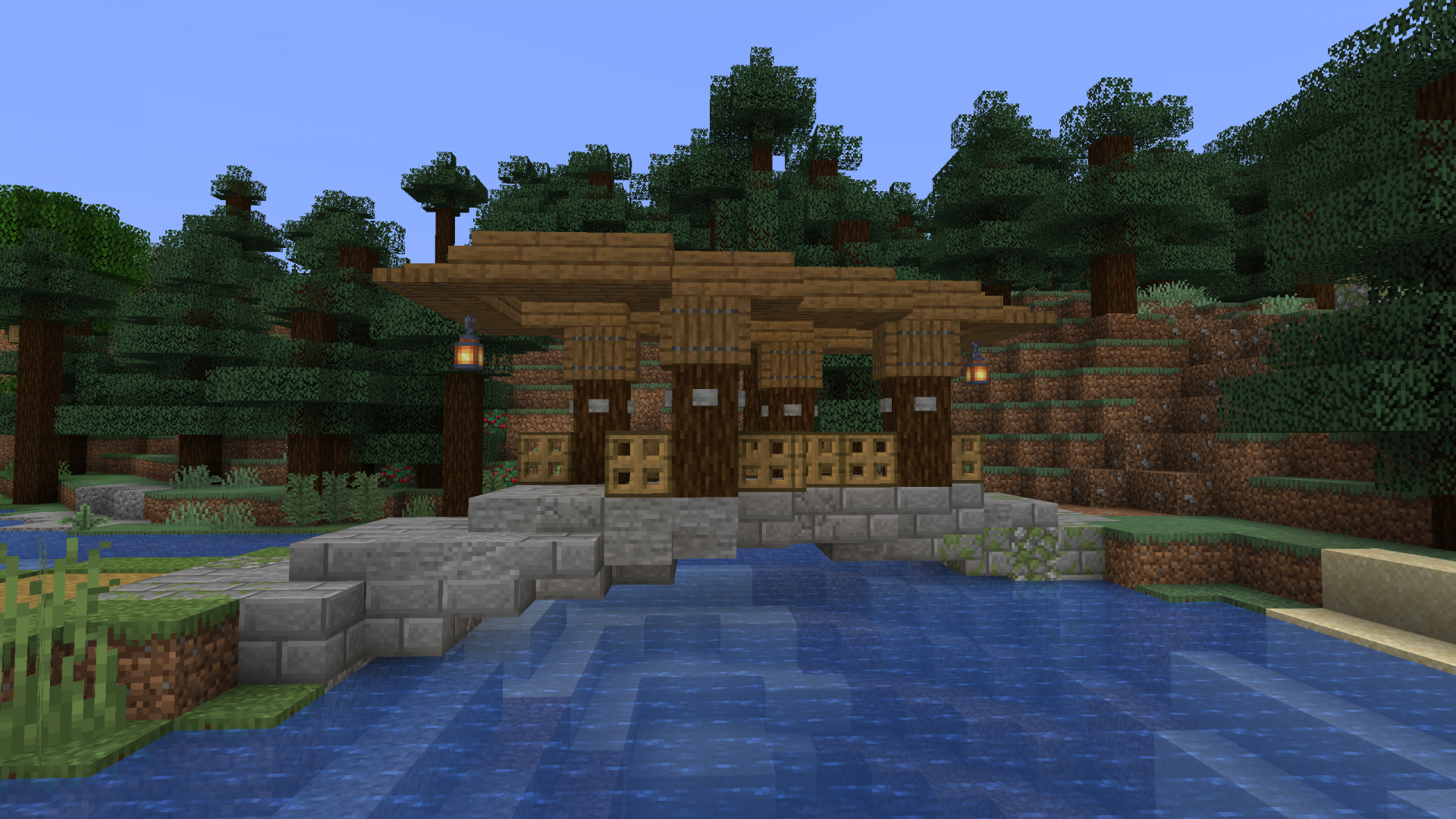 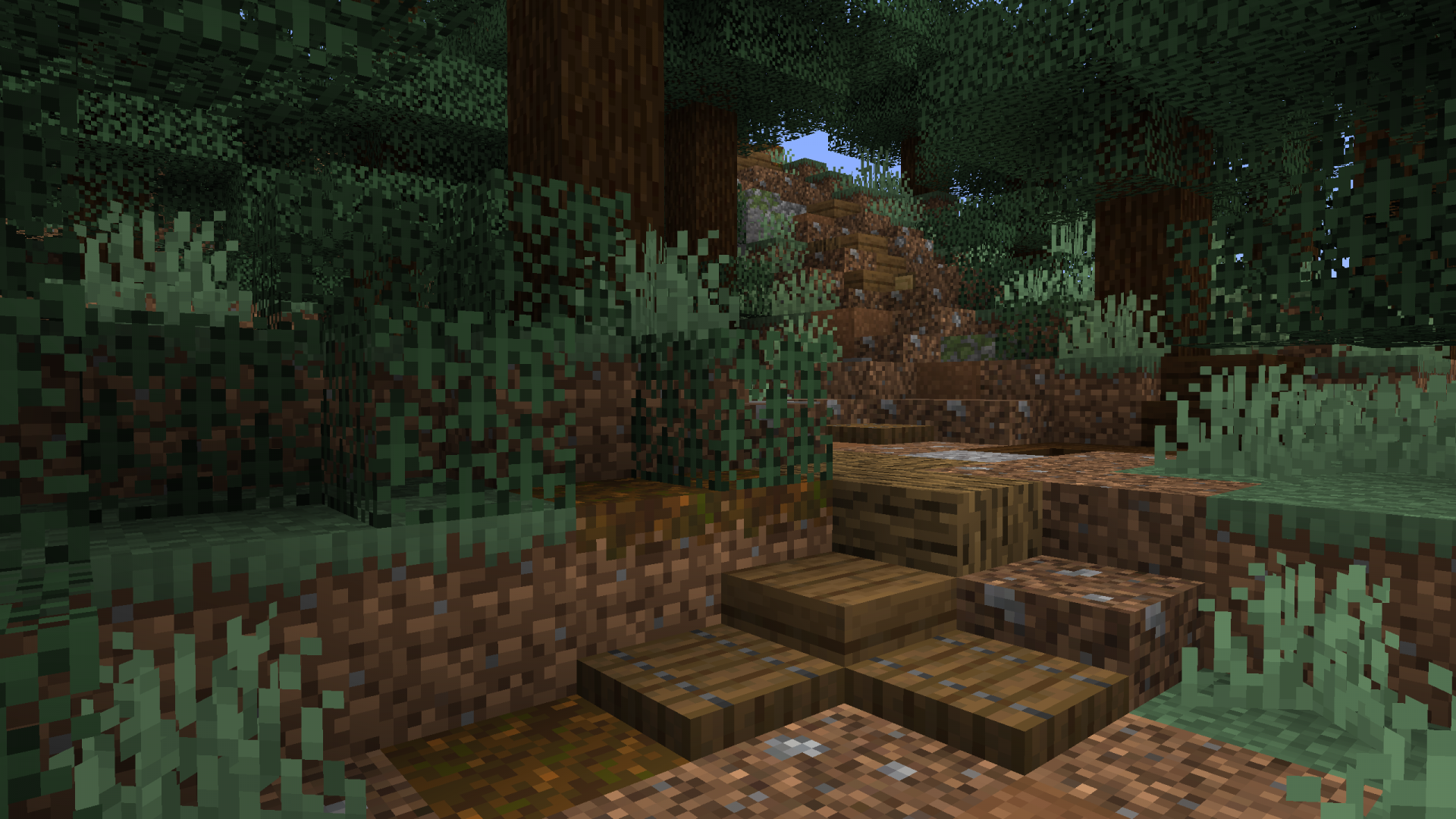 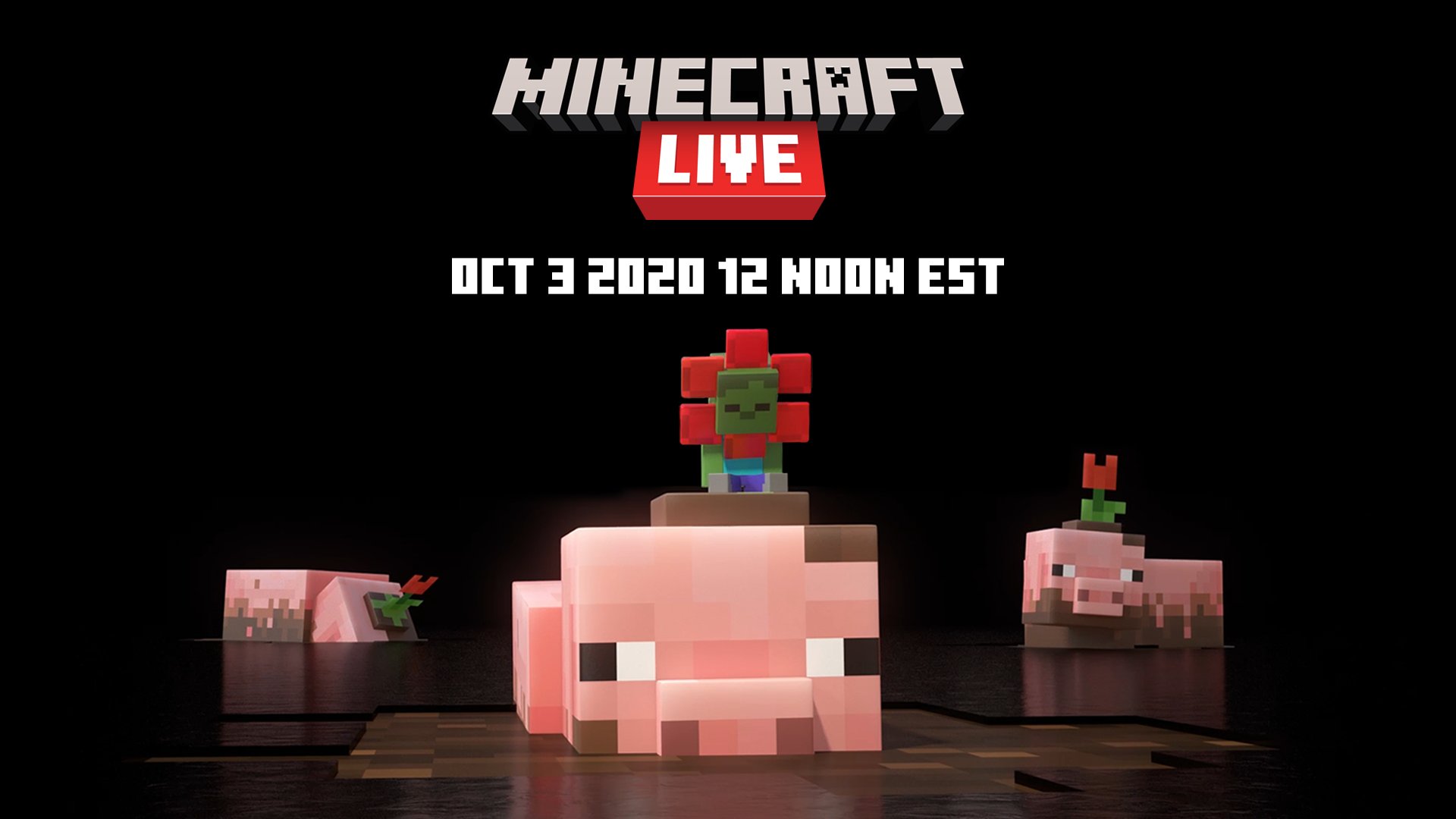 I recently binged through all the episodes of The Spawn Chunks while doing work and have now fully caught up and eagerly await new episodes every Monday.

Listening to your discussions about snow layers and how you wish sand behaved in the same way got me thinking; what other types of layered blocks could be added for adding ambience? I’ve come up with two ideas, both forest related, likely because I love forests, leaves and mulch.

When walking through a forest in real life, the ground is always littered with dead leaves, and I thought maybe that could be added in Minecraft. I figure that they would spawn in on world generation in forests, and could also be obtained by the player. So how might one obtain dead leaf layers? Well, why not add in dead leaves? In most biomes, leaves are always nice and green, and there’s not any real way to work in dead leaves anywhere that isn’t a desert. So, here’s my idea: When you cut out the logs of a tree, all of the leaf blocks quickly turn into a ‘dead’ variant before decaying normally and dropping saplings and, in the case of oak trees, apples like normal. To obtain these, one would simply need to use shears or a silk touch tool to break the blocks like normal. This way, you could obtain dead leaves for building or crafting layers out of, similar to snow, but you would still be able to obtain normal leaves in the traditional way by tearing all the leaves down before the logs, which I imagine is how it’s normally done when one wants to obtain large amounts of leaves. I’d think leaves turning dead would only apply to leaves generated on trees, and leaf blocks placed by the player would be unaffected, in the same way player placed leaf blocks don’t decay now.

Now, for mulch. I’d imagine this would likely be tricker to implement a crafting recipe for, in my mind I would think maybe it would be similar to how carpet is made, just with logs instead of wool. Alternatively, maybe if the woodcutter block that you discussed in a past episode was introduced at some point, it could be created through that. I think both of these ideas could add more ambience to forest biomes, or could be used in garden areas, such as the public park area in the modern city build on The Citadel.

Would love to hear your feedback on these ideas.

Lackluster though the options may be, Joel and Jonny share what we know so far about the iceologer, moobloom, and glowsquid, what the “new mobs” could bring to the game, and which wayThe Spawn Chunks is leaning for the upcoming mob vote.

The moobloom video was released shortly after The Spawn Chunks finished recording.