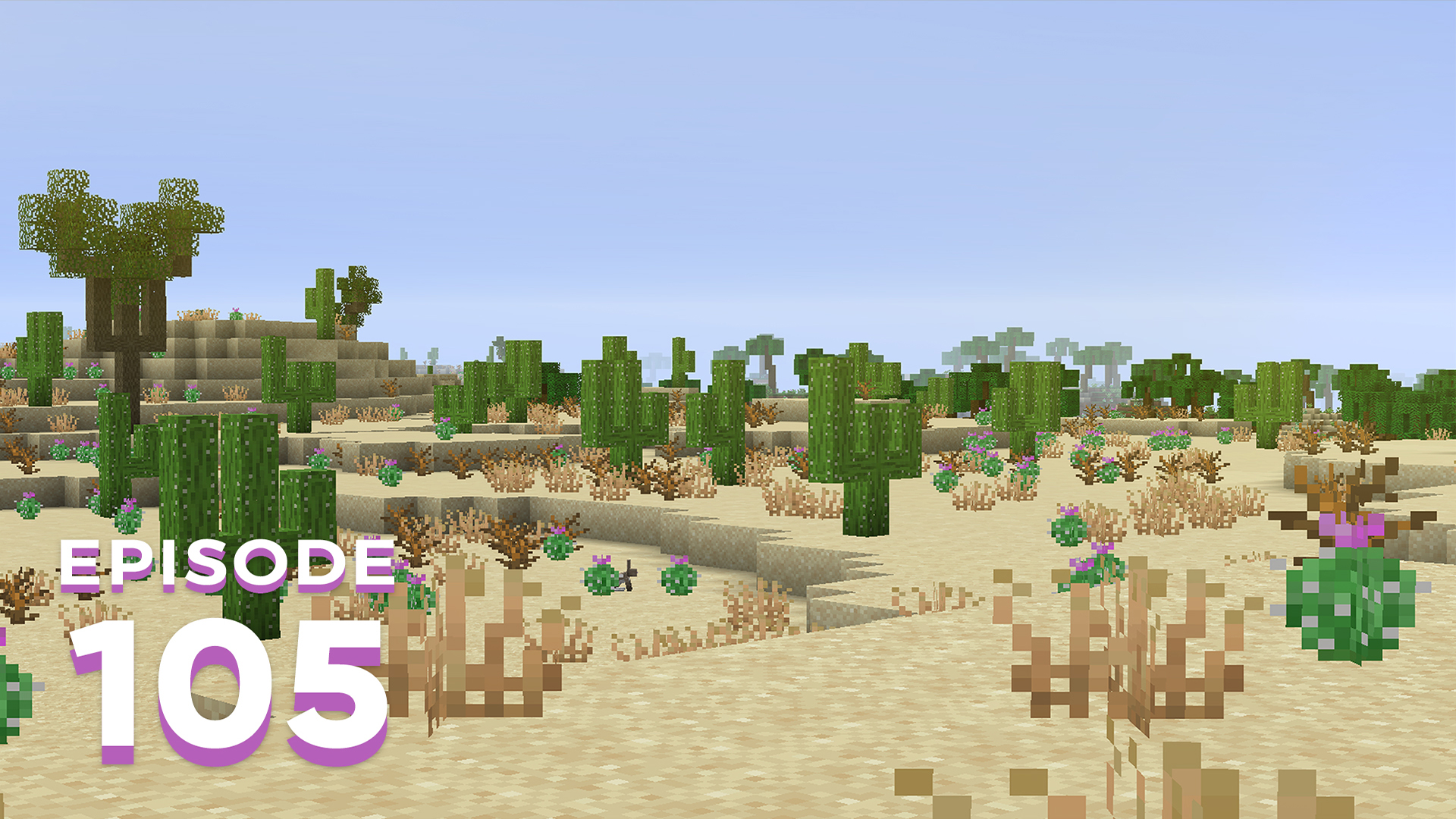 The Spawn Chunks 105: The Fabric Of Modded Minecraft

The floor is lava! But that’s OK, because we have… striders? Joel and Jonny talk about the new Minecraft mob and related news in the latest snapshot, along with Minecraft Dungeons beta play footage and answering listener email on build scale. 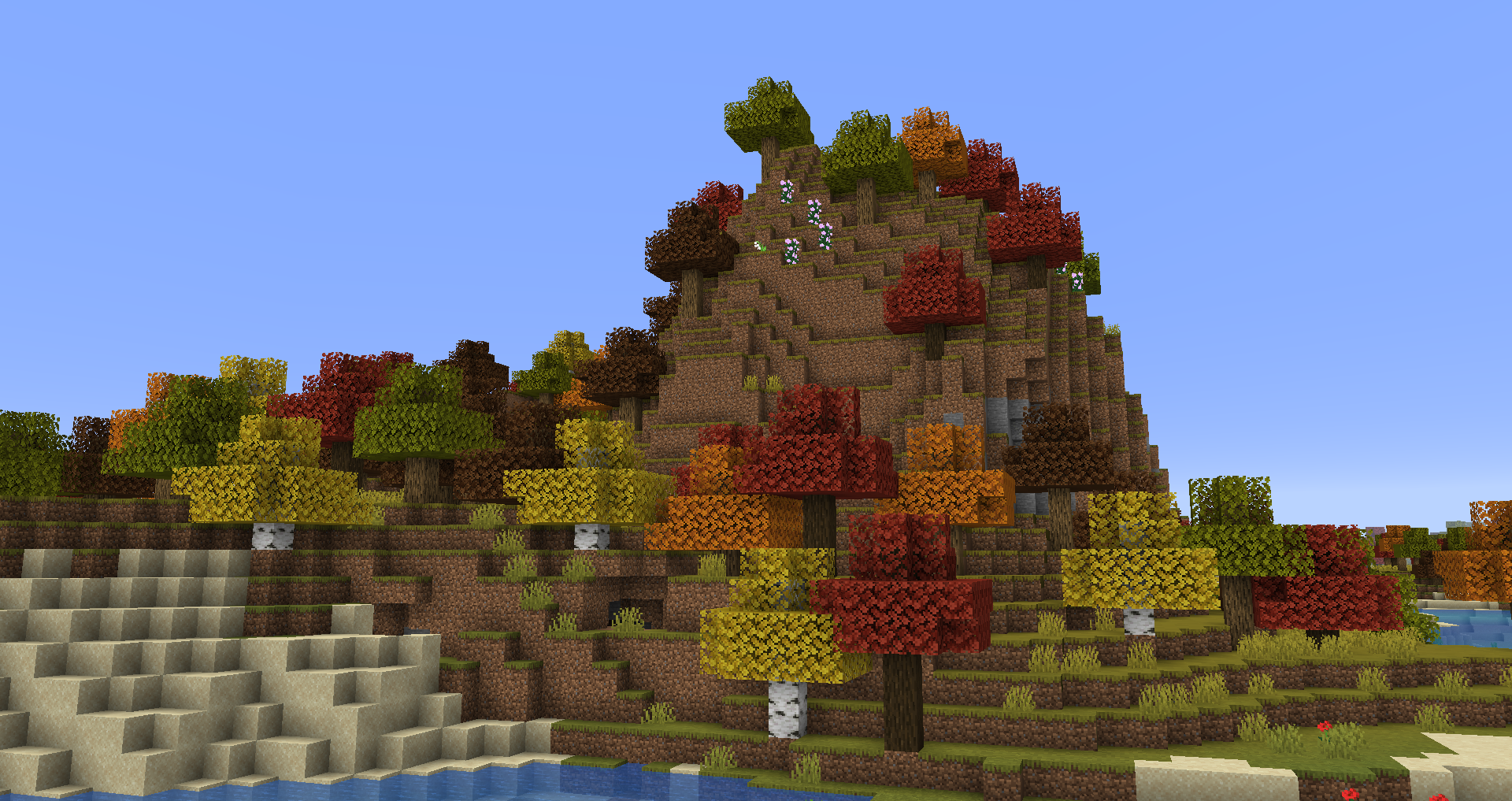 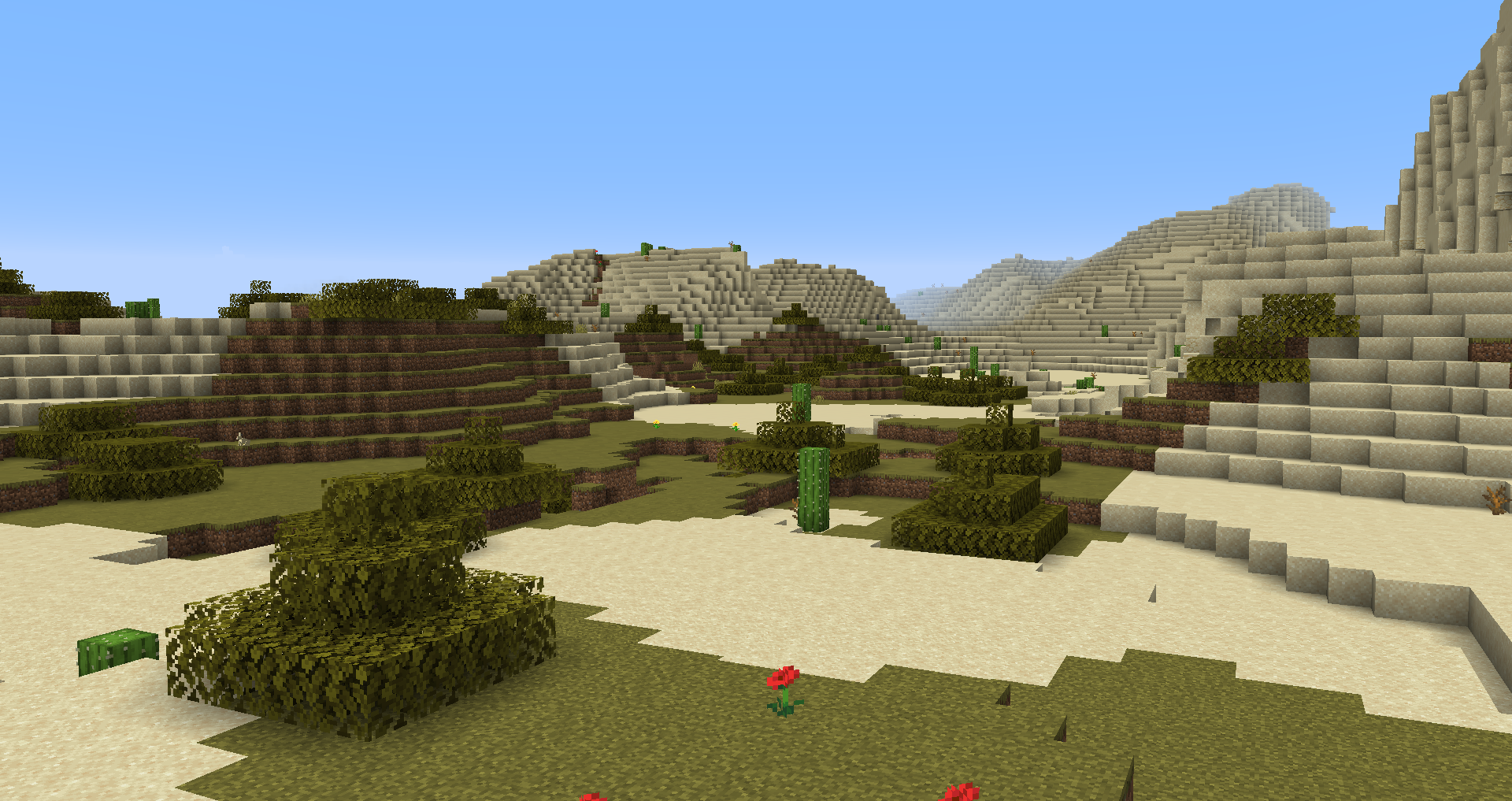 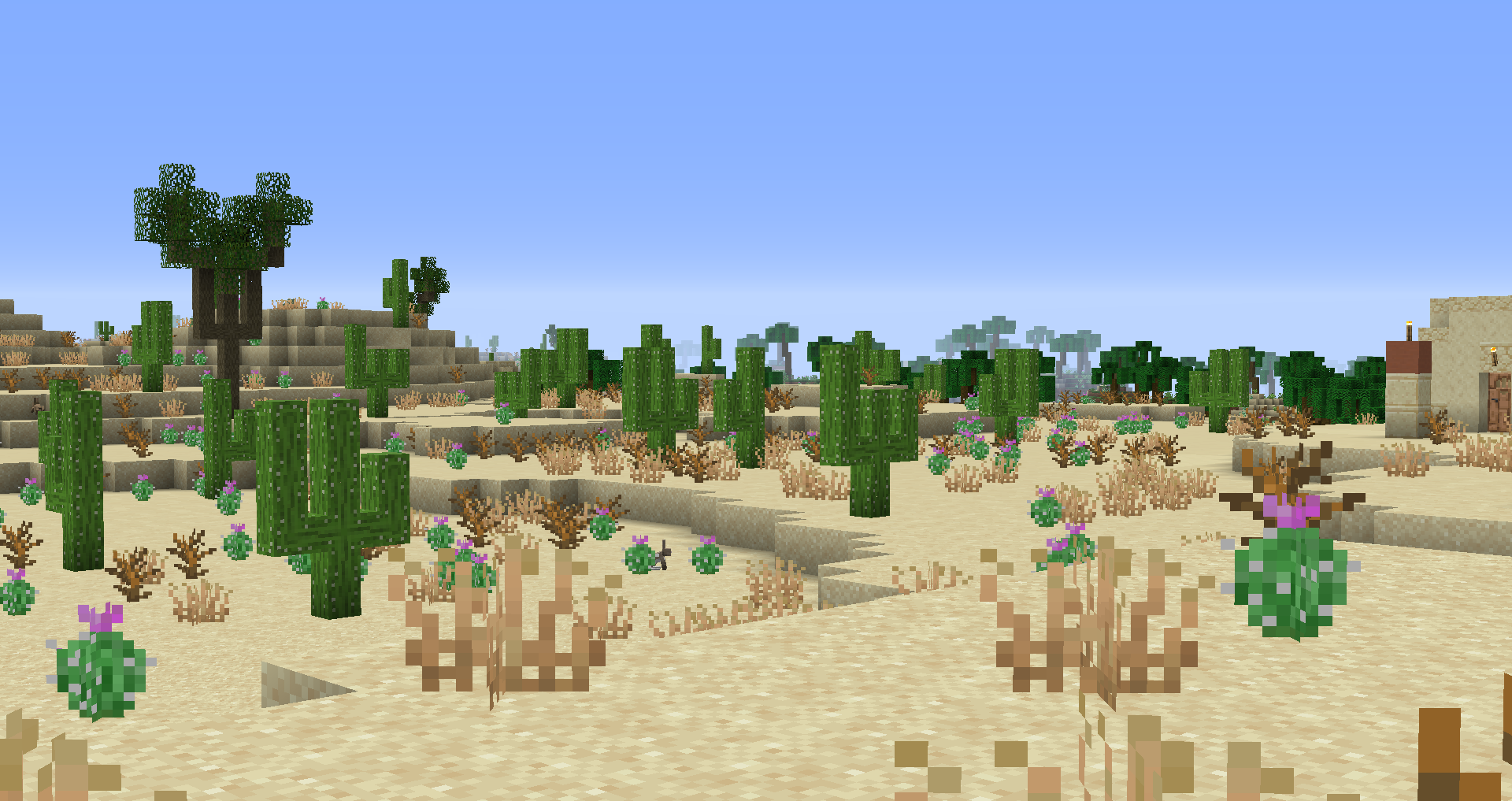 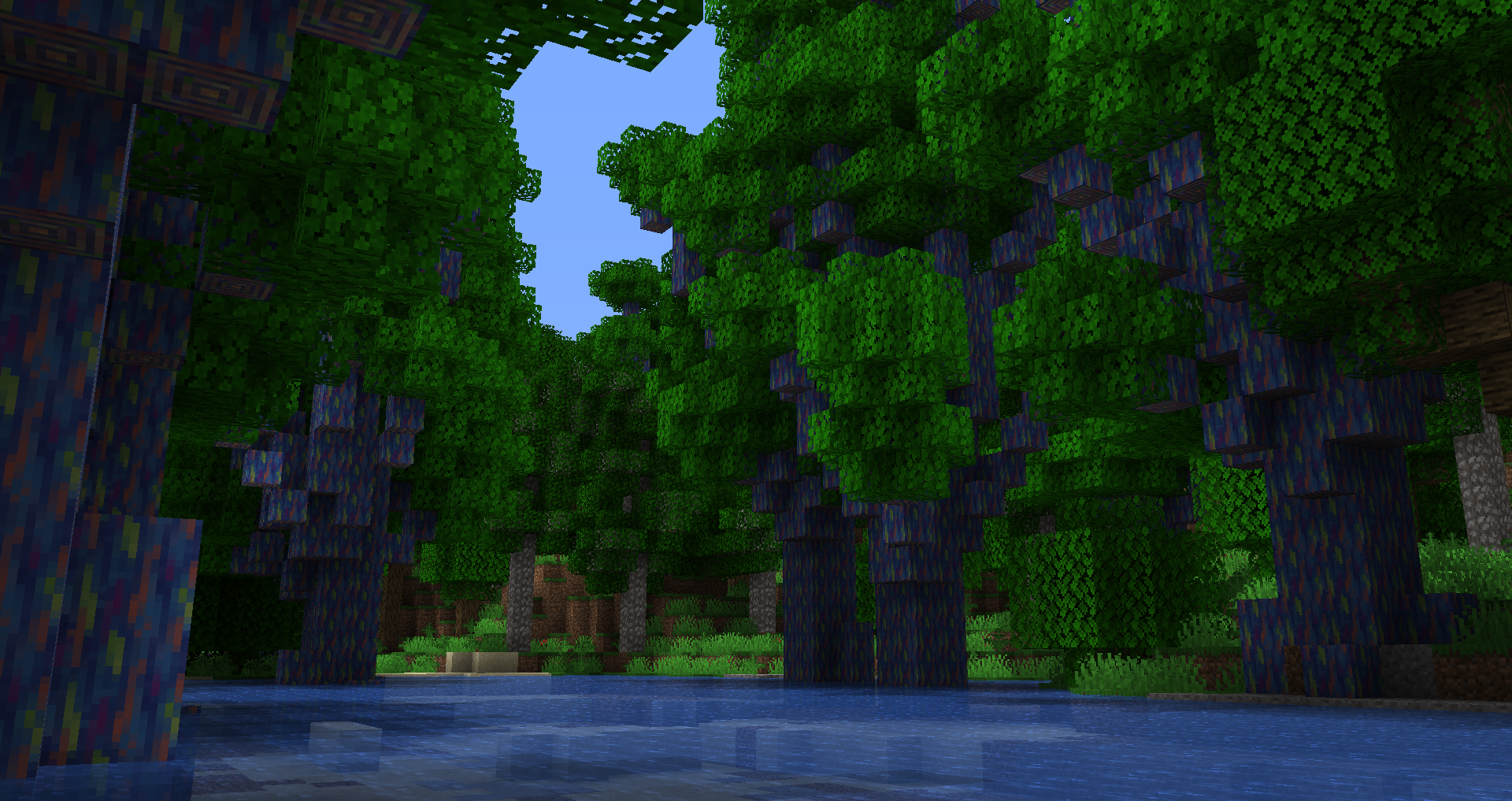 After tuning in to one of your podcasts a few weeks ago – I am very much hooked.  I love the way you break sometimes overwhelming pieces of information into easily digestible ‘chunks’. 🙂

My question to you this week is about Minecraft ‘boss’ fights. The only official ‘bosses’ of the game are the Ender Dragon, and the Wither (I would also consider a ‘Raid’ along the same lines; even if not officially a boss.)

Do you think that, after the release of the Nether Update this summer, that Minecraft is due another boss fight? As a builder at heart, and still a little afraid of the Nether: I’m not sure I’m in the best position to argue either way, but would love to see a further challenge for late-game players to added to the game.

Adding such a huge concept and a potentially large mob to the game could prove challenging, and making sure a balanced experience was still available would be tricky. What do you think it would drop?  What would it’s attacks be? Could it possibly even be stronger than the Ender Dragon?

Would love to hear your thoughts on this subject – especially in regard to how the game would balance out!

I am relatively new to Minecraft and am now finding myself faced with what I’m sure is a hurdle for most new players- Redstone. I’m an electrician so logical approaches to basic circuits make the most sense to me; figuring out foundation components, understanding how they work, and building out larger and more complex solutions to problems based on these smaller building blocks (dropper and hopper clocks, pulse extenders, NOT gates, dropper elevators, item filters etc).

Is this how you both learned how this ridiculous red dust functions in the game? Or do you take more holistic approaches to larger Redstone circuits as standalones rather than a collection of smaller parts?

Interested to hear from you and love your work.

Signed, that annoying guy with a million questions in discord,

Joel breaks down his first experience playing modded Minecraft with the All of Fabric 3 mod pack. What stood out, what caused confusion, and what advice can be shared. 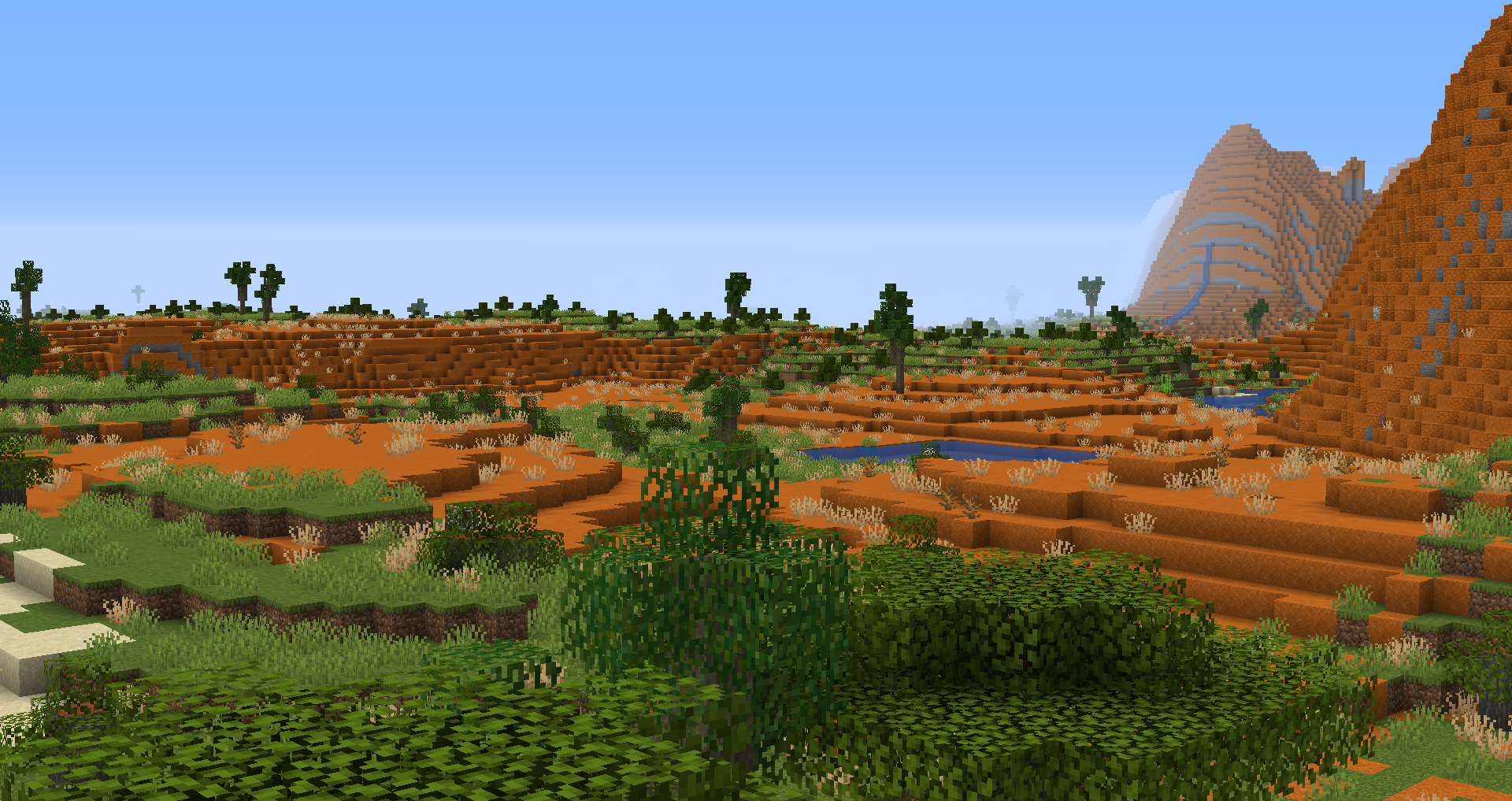