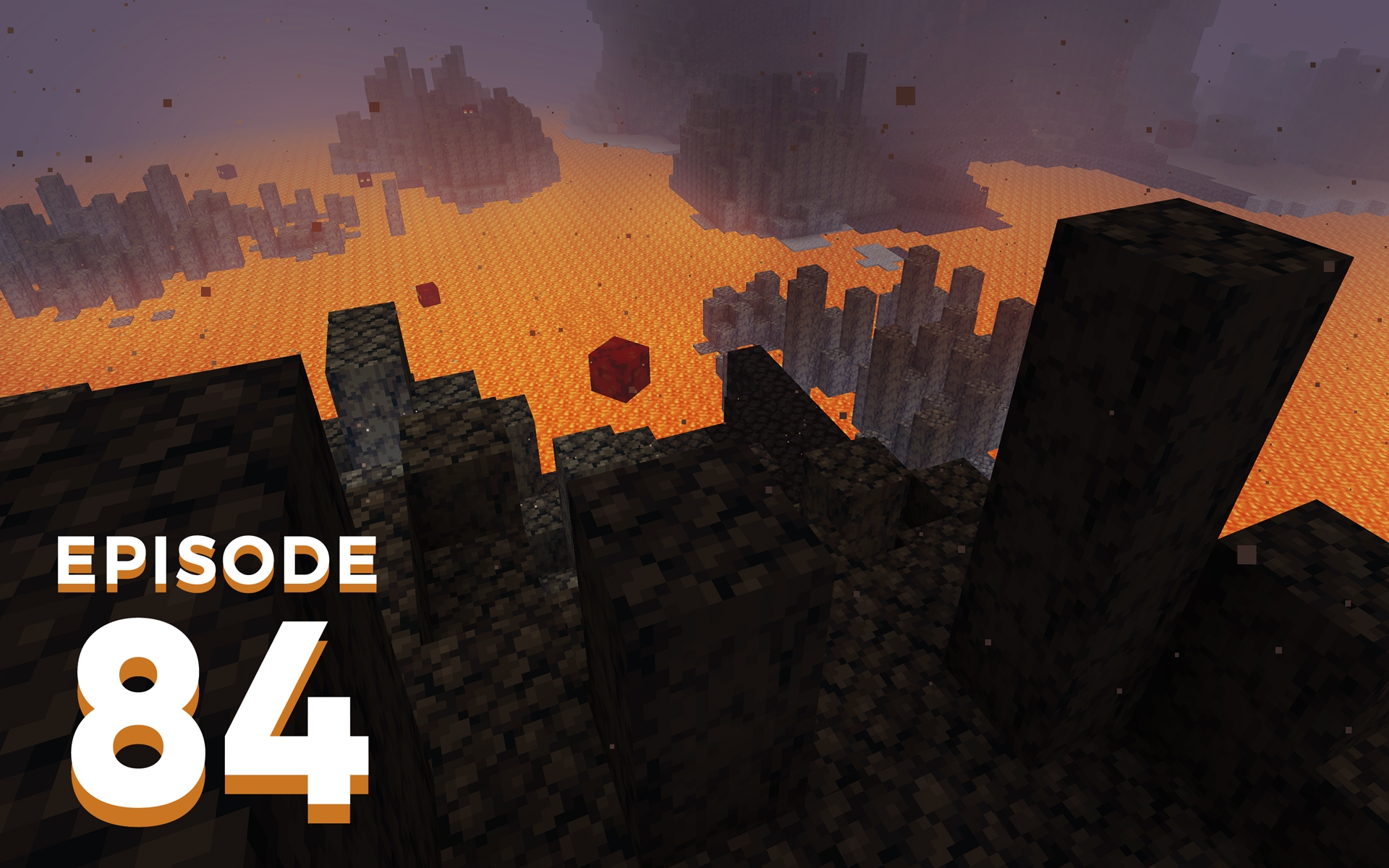 The Spawn Chunks 084: Basalty About Blackstone

Joel and Jonny explore Basalt Deltas, the new biome in the latest Minecraft Snapshot, and all the new features and blocks that come along with it, then change their tune to talk about new music in The Nether.

Watch Monday Dungeons with Pixlriffs! – No Spoilers Please – !blind from joelduggan on www.twitch.tv 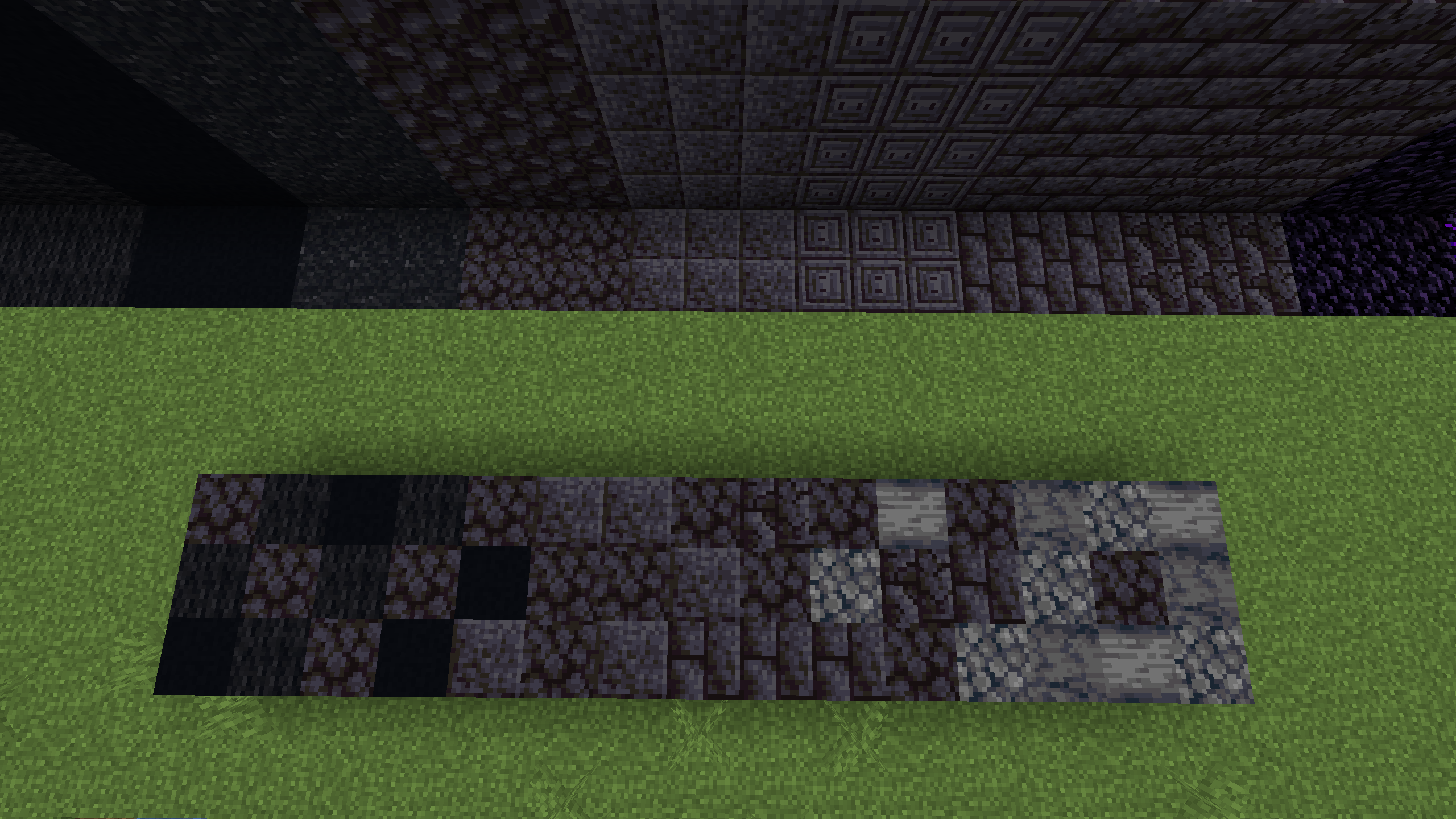 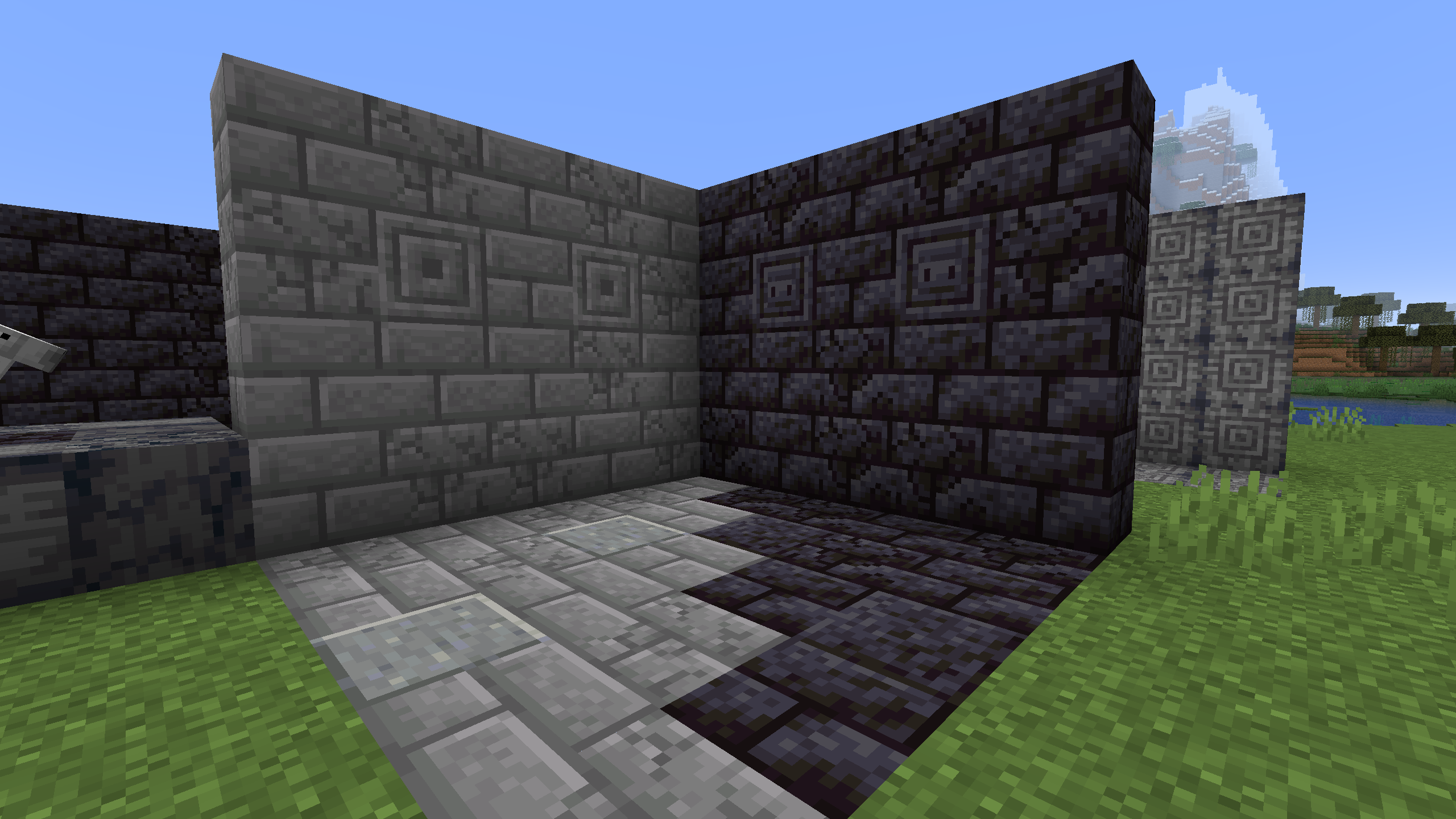 FROM: MechMorphic – Landscape Artist Member
RE: Dispensing with Dispensers

I couldn’t help but notice in the last snapshot there were a number of dispenser changes that allow shears in a dispenser to be used on a number of entities, but there is one feature I have wanted since dispensers have been able to shear sheep, and that is the ability to shear vines, thus making automatic vine farms possible.

Is there any reason that Mojang should not or will not add this feature to the game? Or is this just another case of Mojang not adding in what seems to be an easy feature that would have broad support.

Thanks for the amazing podcast and the content you both create!

Minecraft’s Music: The Music of the Cubes

Jonny leads a discussion about the music in Minecraft, queued in by the three new scores composed by Lena Raine included in Minecraft Snapshot 20W15A.