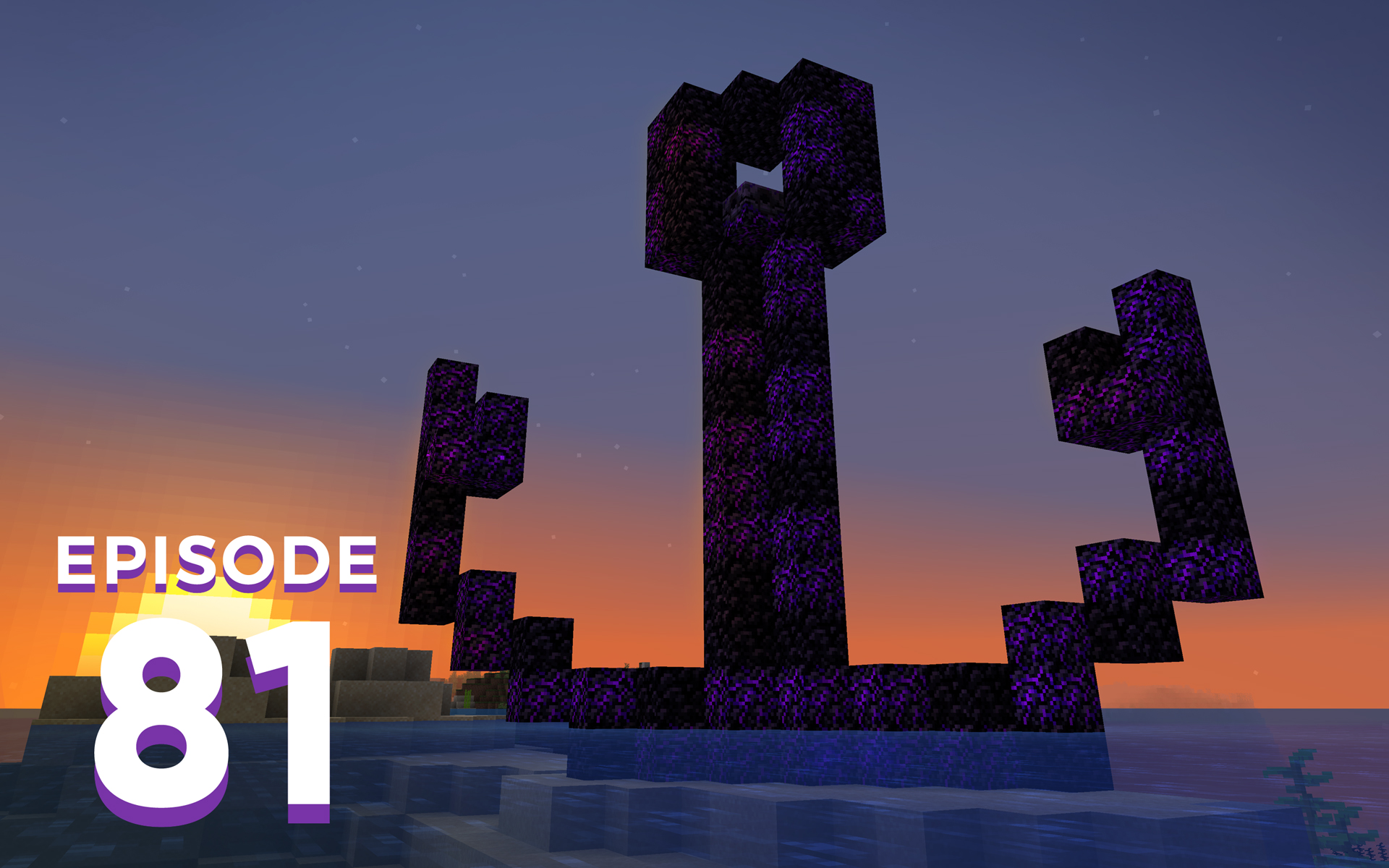 Jonny and Joel jump hook, line and sinker into the latest Minecraft snapshot that has both added and removed new game mechanics. Plus, a listener email puts a new leash on dogs in Minecraft.

We have a new Chunk Mail address!

Why the change? We’re getting some help to read, sort, and reply to common questions and we needed a separate email to accommodate for that.

Emails sent to the previous email address have been read, sorted, and will be kept in mind for potential future show topics.

However, moving forward SpawnChunkMail@Gmail.com is the email address we will be checking for the show.

I just listened to the newest episode (80) and I had some thoughts on dog breeds for Minecraft. If Mojang adds dog breeds to the game, I think they should make the dogs look different according to what biome they are in. A dingo in the Savannah, a husky or artic wolf in the snowy biomes, a golden retriever in the villages, or a Bernese mountain dog for the mountains.

I just thought it was a cool idea and would love to hear what you guys think about it.

The Rise and Fall of Zero-Tick Farms

Jonny and Joel discuss the decision at Mojang to remove zero-tick growth from affecting various plants, removing treasure loot and changing the rules around fishing in “AFK Fish Farms”, their personal experience with these mechanics, and how they think it will effect gameplay going forward.

…we’re not removing these options for players because they’re farms – they’re being removed because the ratio of effort to reward is out of balance for these contraptions in particular.”

“I know there’s a popular view that Mojang dislikes farms and automation – this is not true. What is important to us is that the game remains balanced and true to its core ideals – that is, huge efforts bring stellar rewards. The flip side of that is that very little effort also brings relatively small rewards.”

We’re a fair ways off from that. While fishing farms and 0-tick farms were pure exploits that didn’t need replacements (lily pads aside), TNT dupers fill a slot in the game that the intended game mechanics still cannot.