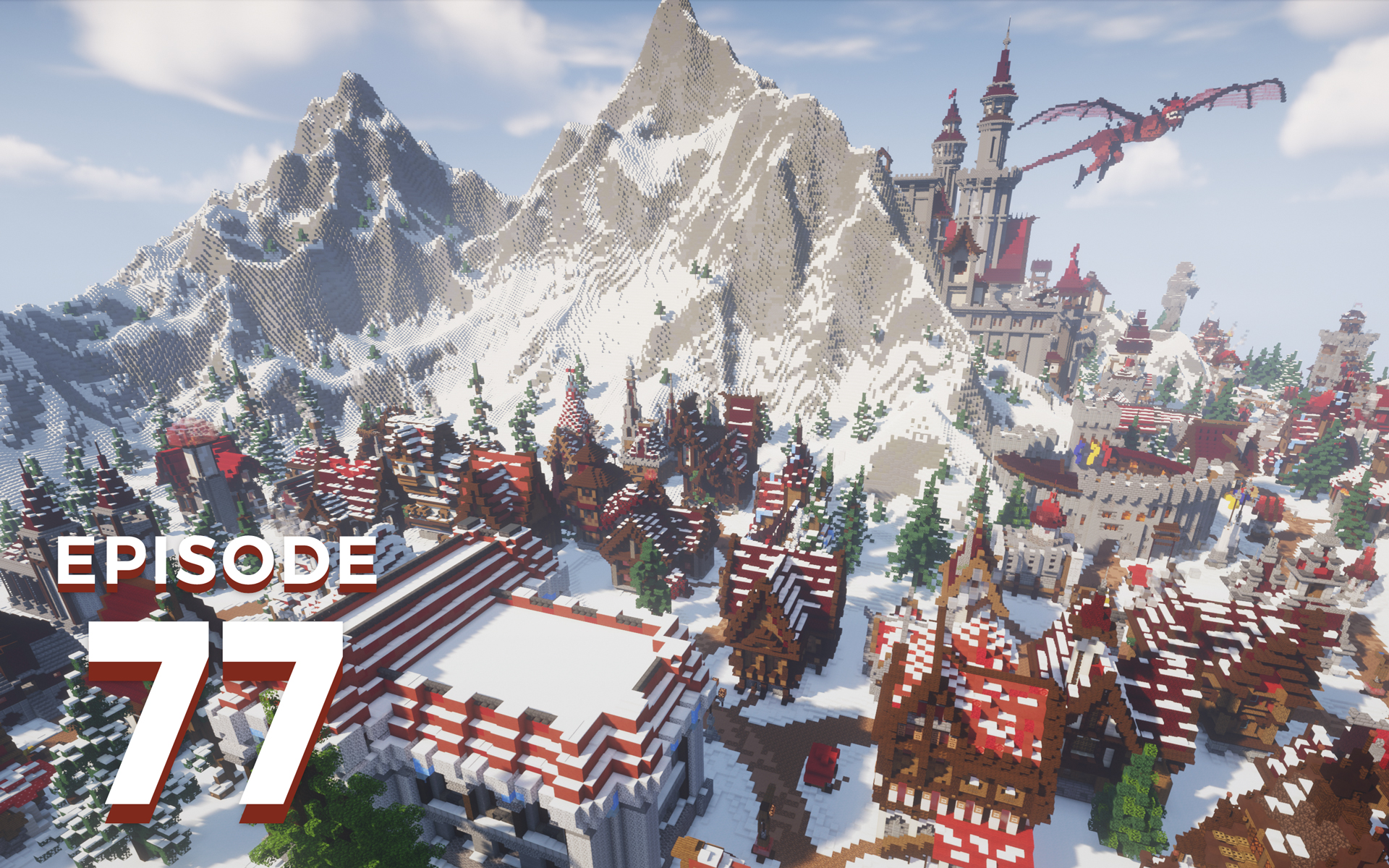 The Spawn Chunks 077: A Creative Conversation with GeminiTay

Creative builder GeminiTay joins Jonny and Joel to talk about her creative process in Minecraft, her thoughts on the new blocks in The Nether and managing ma-hoo-sive community Minecraft projects.

After learning more about netherite, my biggest complaint is how ancient debris has such a versatile, unique texture that I will never get to use in survival because it is so rare.

In Episode 75, there was some discussion of how the warped and crimson wood planks are such specific color hues and textures that they aren’t going to be used commonly outside of the nether.

What colors of wood do you want to see added to the game?

Personally I would like to see a greener hue that would give an algae or seaweed feeling that could work well in swamps or on ocean ports.

Thanks for the intriguing discussion and the great show!

FROM: Samantha N.
RE: Missing Colours

The nether update brought us the new and vibrant stem blocks, and other interesting colour blocks too.

What colour do you think is lacking from the Minecraft block palette?

What colours would you like to see in new decorative blocks?

Throughout the episode, GeminiTay chimes in on her creative building process in Minecraft, The Nether Update so far, what blocks and building capabilities she would like to see added to the game, as well as a bit behind the scenes on her massive Minecraft Kingdom project with her subscribers and some of her favourite contributors to the Minecraft creative building community. 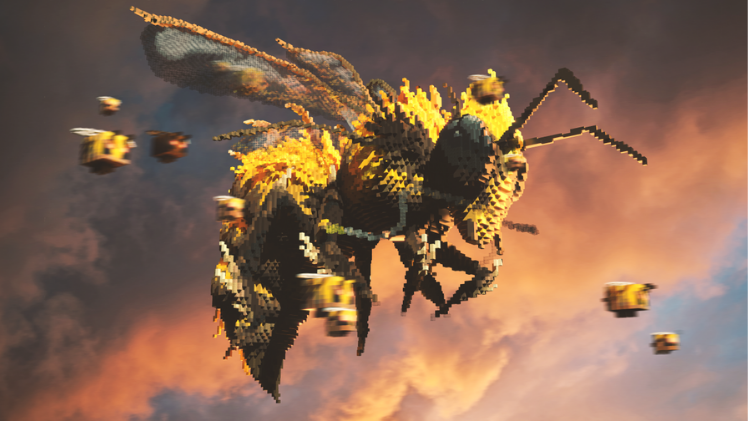