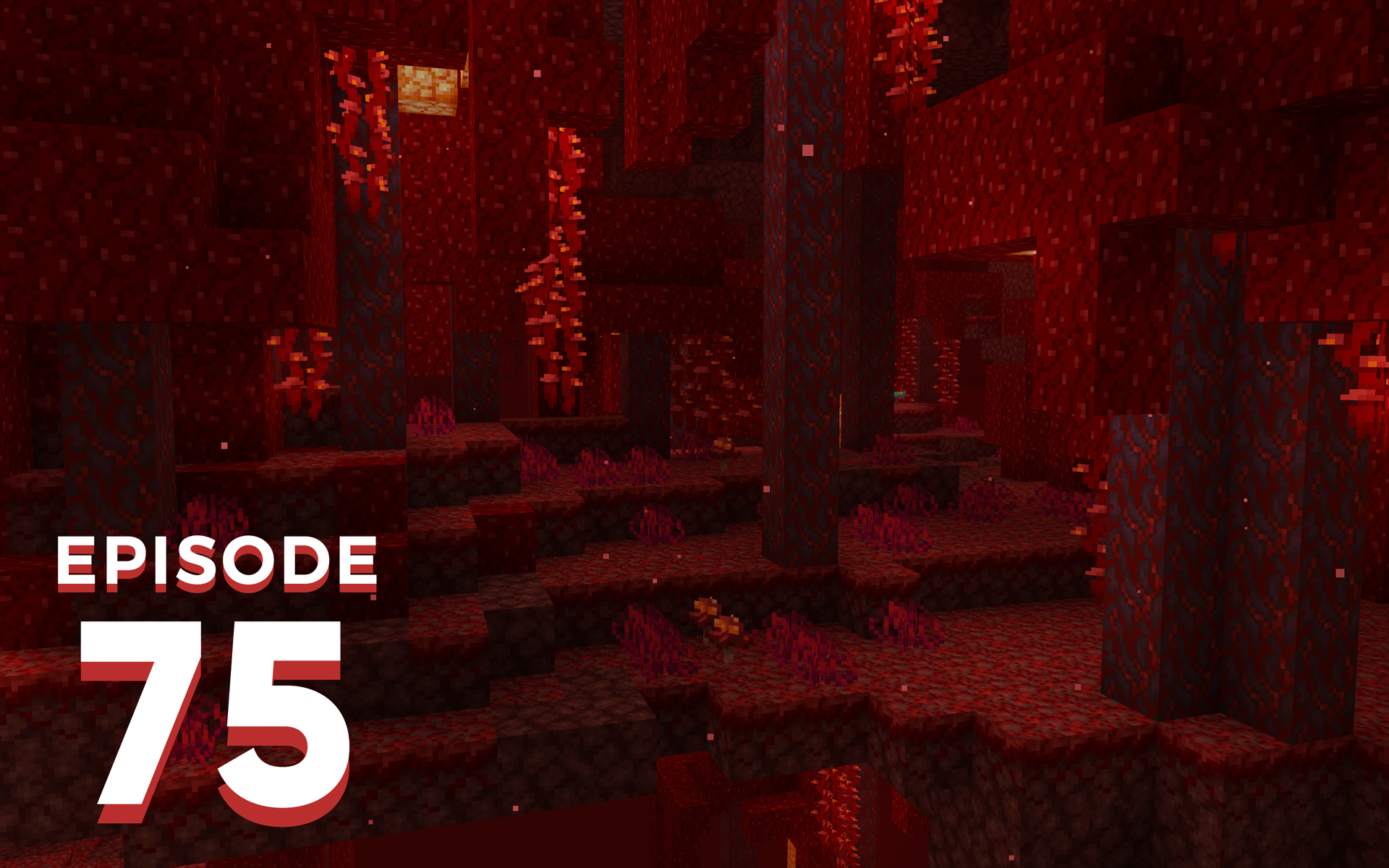 Jonny and Joel break down the first official look at The Nether Update in the latest Minecraft snapshot, explore the building potential of new Nether blocks and discuss how netherite may or may not change the game.

Hope everyone likes the new Zombified Piglin look! Worked this video together with the Social team. Model and textures by @JasperBoerstra . Animation and rendering by me 🌟✌️ 🐷 https://t.co/LLXKLw6S7c

FROM: Oscar / _dystopian_
RE: The Nether Update Snapshot

Now, the main topic of my email (along with many of your others this week, I’m sure!) is the brand new Nether Update snapshot! As soon as 20w06a came out, the whole community just exploded with criticisms and ideas and opinions, so I wanted to share mine with you guys and ask your opinions.

Firstly, I love the new Nether. The new forest biomes are a brilliant splash of colour and the woods you get from them are really pretty (although the warped stem doors make a weird face when you make a double door), and the rest of the vegetation is very good for decorating inside the Nether and out. The soul sand valley is also a very creepy biome and really adds a new, fresh scariness to a fairly worn-out environment that had lost its creepiness.

Now, the real star of the show (or tradition-breaking mistake, depending on opinion): Netherite! This new mineral has been extremely controversial, with many people saying it breaks the tradition of diamond being the strongest etc, but I really like this addition. It’s great to see that Mojang are finally confident enough to break new ground and change the old traditions holding the game back. I’ve been playing since 1.5, and it’s great to see that Mojang have finally made a new tier! This is big: we can now have manageable stronger enemies, tougher dungeons, maybe even bigger bosses! Netherite is a great addition, and it means the game has opened up to new, bigger changes. It’s the right rarity for how much of an upgrade it is, and the fact that it doesn’t burn is very cool. It has lead to many new community suggestions, such as Netherite shulker boxes that don’t burn in lava.

I have two criticisms with Netherite, one being that its tools are far too plain-looking. If it’s made of diamond, gold and Netherite, it should look like it’s made of diamond and gold and Netherite! This has become apparent to many artists on the Minecraft subreddit, and many great retextures have been made including gold and diamond. My other is that it looks fantastic as a building block but is too rare to be used in a normal build. Ancient Debris looks great as a rusty metallic surface, and Netherite Blocks look really cool as plate/sheet metal or something similar as the base colour of a fortress build or something similar, so it’s sadly only useful in decoration in creative.

Otherwise, I have almost no criticisms with the new snapshots, and I’m interested to see where 1.16 is going and what other changes Mojang have hidden from us.

Now, what about you guys? Are there any changes you dislike from 20w06a? How do you think Netherite will change the endgame and how it will work within the Combat Update?

Sorry to send such a long email, but there’s so much to be said about such a huge new change!

I’ve been listening for a while to your fantastic podcast and always enjoy it. It’s great and informative, and you guys talking about your farms etc have inspired me to get into proper redstone!

Thanks for all of the great content you guys keep putting out!

Obligatory click-bait-y video – Though still a good conversation. – below.