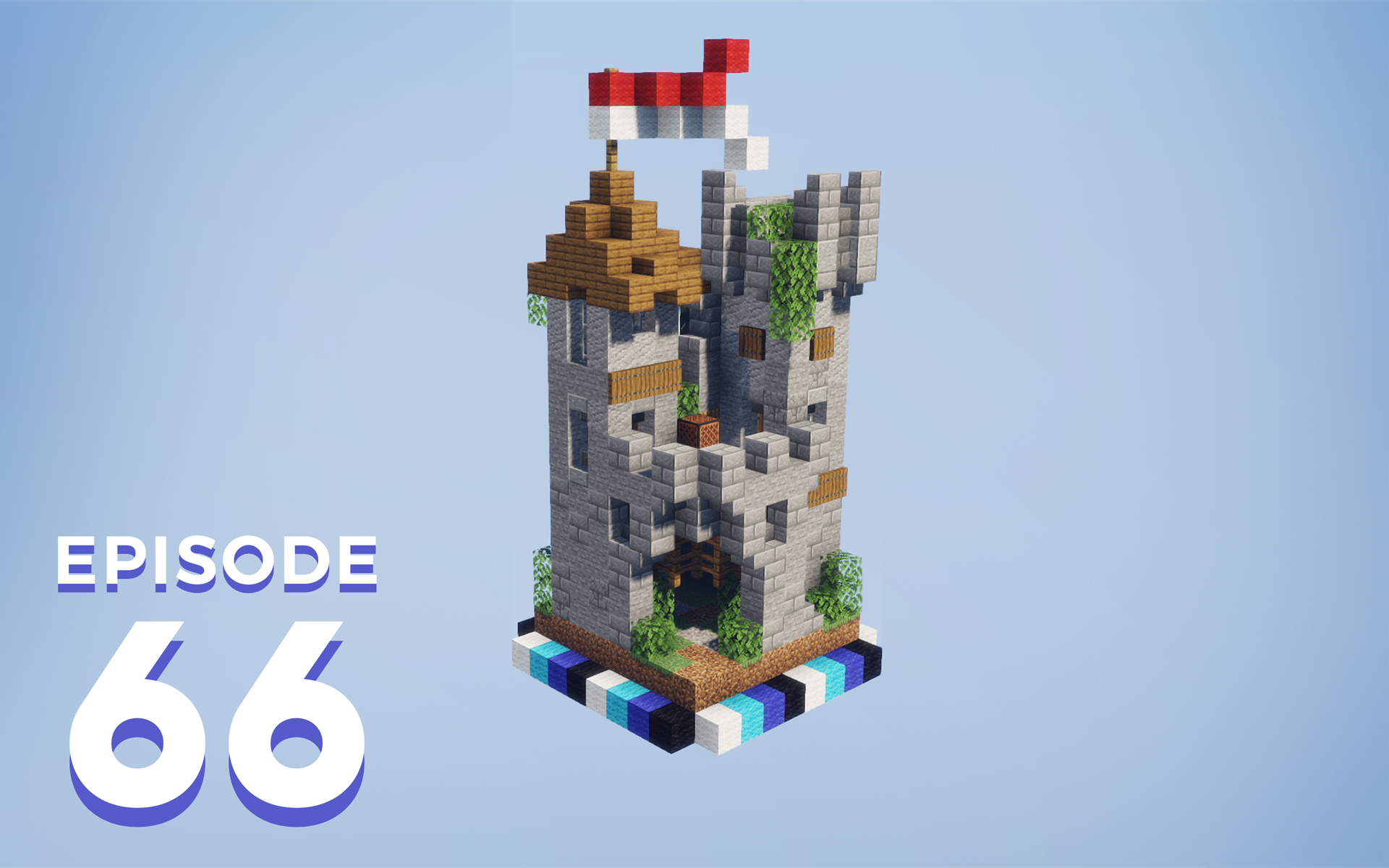 Joel and Jonny discuss everything from accessibility concerns in Minecraft Earth to resource pack creation and home base for bees in response to listener emails in the November Chunk Mail Dispenser episode. 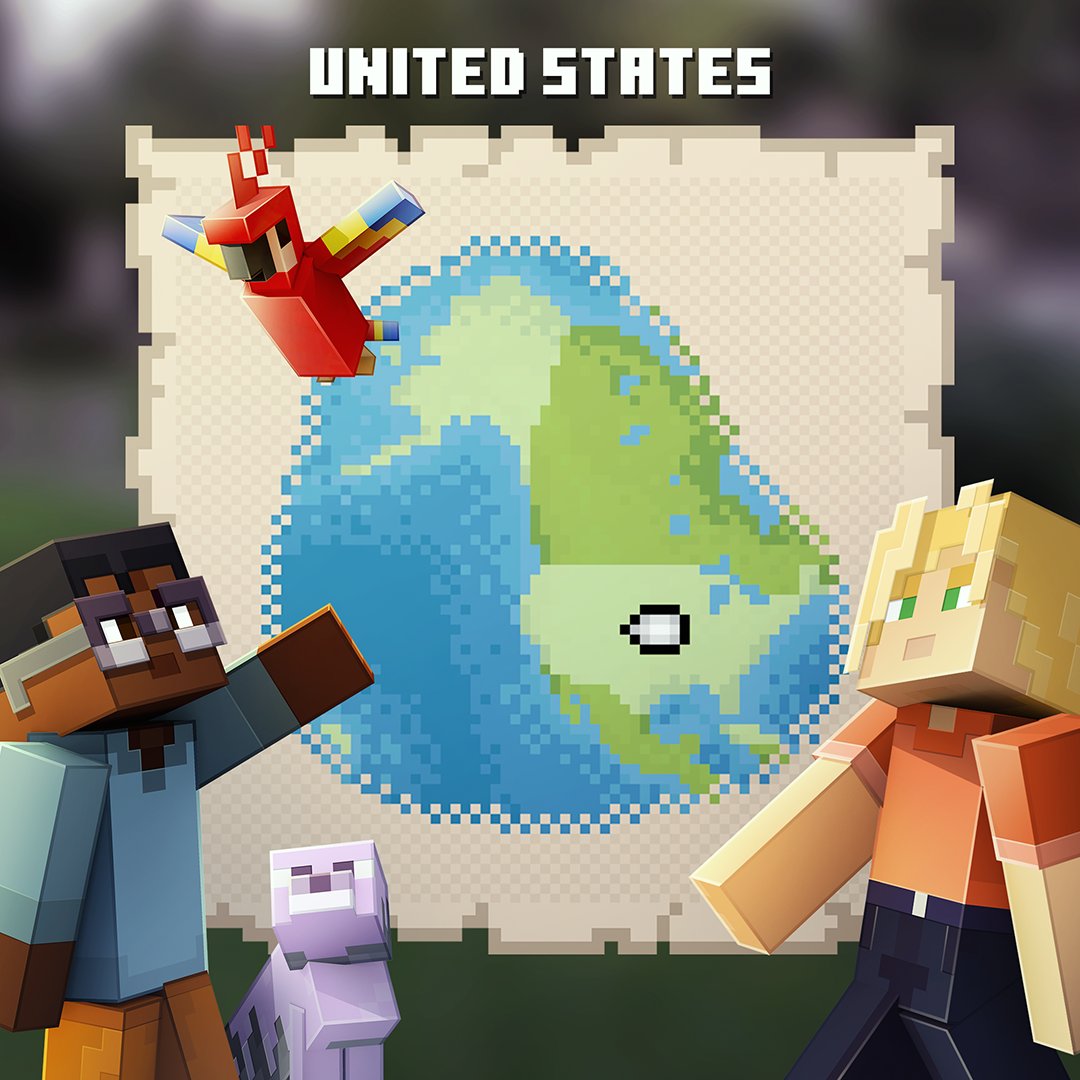 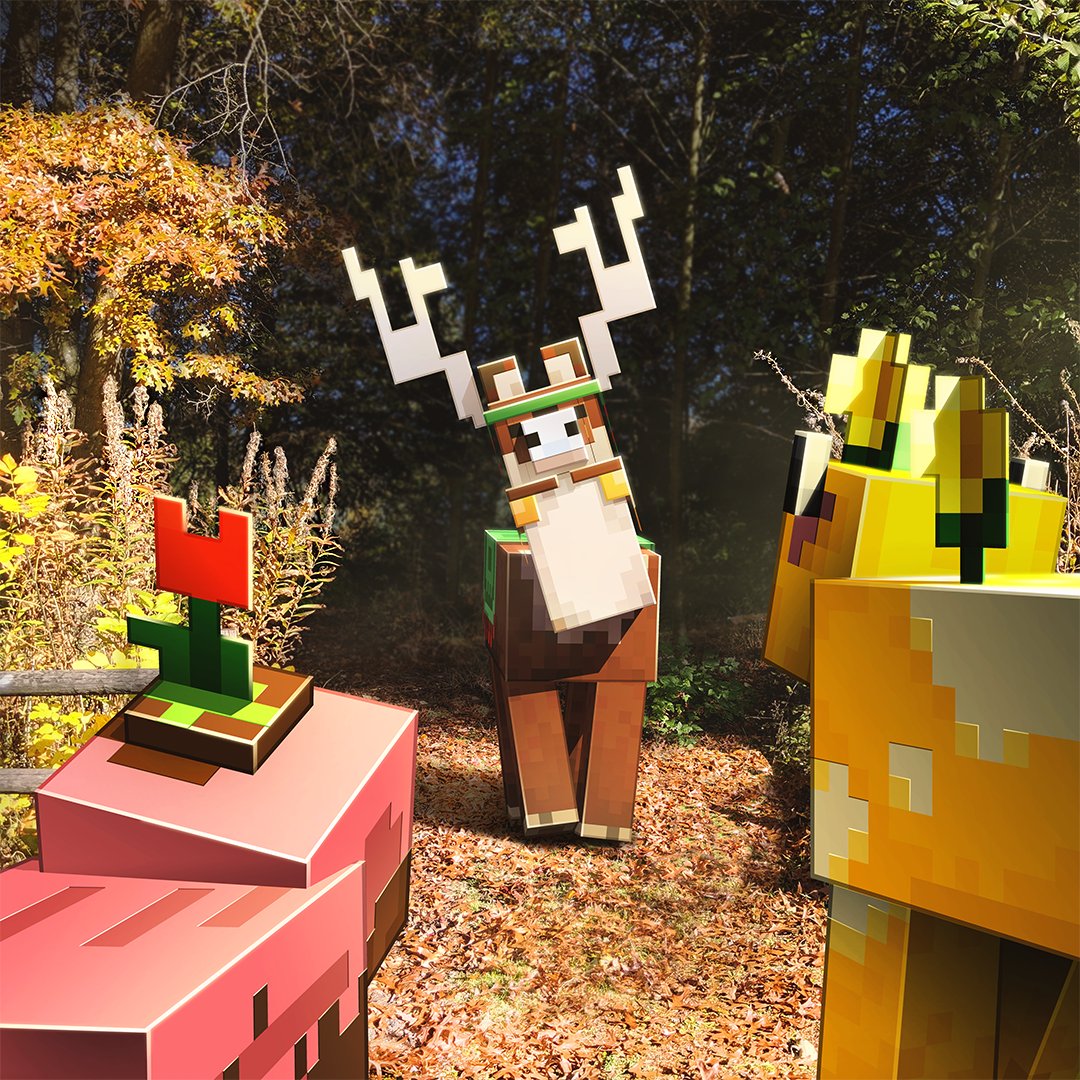 I was listening to your most recent episode of the Spawn Chunks and you had asked for input from anyone who had been playing on a snapshot server. I have been playing for a few weeks on a server running the snapshots with a few friends. There are six of us.

All the small bug fixes and the cleaning up being done in the snapshots may not alter gameplay in any major way, however together they make the game more enjoyable overall. Even if it’s not immediately noticeable, all of the polishing up is definitely making a positive difference.

Thanks for the great content you guys make, love the show!

Hey Jonny and Joel!  My name is Norvix, I have been listening to the podcast for a couple of months now, and I have found that your podcast is the perfect thing to listen to while mining or doing grindy stuff in Minecraft.

In Episode 65 you guys mentioned you would like to hear from a survival SMP player who plays the snapshots, and how they feel it works for themselves. I feel like the 1.15 snapshots are a lot more usable than the 1.14 snapshots, to say nothing about the 1.13 snapshots.

Hello Joel and Pix, hope you both are doing well.

In the past, Joel has talked about his custom texture pack. I was wondering, what program do you use to edit the textures and where do you get the base texture or do you completely start from scratch?

Also, Pixlriffs will you ever consider doing a survival guide on how to make a custom texture pack?

Thanks for the amazing podcast!

I was listening to Episode 63 and had a thought about Minecraft Earth. I am a disabled person who has mobility issues and various chronic health issues.

To make an example of Pokemon Go I find it a huge pain (sometimes literally) to get to events such as raids without planning ahead. Hatching eggs is also an issue and often takes more than a week even though I play most days. My concern with Minecraft Earth is that it’s going to turn into the same situation for those who are disabled that aren’t hugely independent or find it difficult to leave the house for various reasons.

If there were an item trading portion to the game maybe that would help with collectables but that still doesn’t get disabled players to events without relying on other people to help get you there.  I have seen Good Times with Scar’s video and it seems like you can collect some resources from a car but again, especially for children, it relies on someone else to get you around. I hope I got my point across OK and I am interested to hear your thoughts.

Keep up the great podcast!

In Episode 63 (around 57min) Pixlriffs talks about a camera using mirrors to reflect the image the right way up, this isn’t the case. Since mirrorless cameras exist and basically every camera can be mirrorless. The big difference is in the viewfinder, a DSLR uses mirrors to redirect the view to your eye. When you take a picture, The mirror flips up and reveals the sensor to the view.

So no mirrors are actually used for taking pictures. The flipping happens after the picture has been taken.

Here’s a diagram of a typical camera:

I hope you find this helpful.

And thanks for making this epic show.

Regarding the release cycle of having a more ‘content light’ update prior to a more feature-rich release coming with the Nether update;

If Mojang is committed to trying to do two major releases per year as they’ve said, I think this is actually a really good thing.  It gives the developers the chance to proactively address issues in a good way- for example, nether portal caching is being fixed in 1.15, and lo and behold the nether update is coming up shortly afterwards!

Hopefully, this will help avoid things like the lag issues from flowing water that came with 1.13.0, and the myriad grotesque issues that came around with 1.14.0. I wouldn’t be surprised to see some things in the technical release notes of 1.15 that will lead directly into future updates; perhaps something like bee pathfinding and the fact that they remember flower locations as well as return to a ‘home,’ which might be a different implementation of a bug with 1.14 villagers and their bed/workstation arrangement, given that they have a nasty habit of forgetting the workstations. Perhaps the piglins (and villagers) will make use of the bee’s ability to find and remember a  ‘home’?

As well, I suspect it might be in our best interest that we have to wait for the mountain biome update if it is going to use any changes that come with the nether update for terrain generation.

Thanks for making such a great show! I only stumbled across it a month ago or so and am now going through the whole back catalog, making my work commute so much more bearable.

RE: Episode 65: Adventures in Minecraft Earth

Thanks for the great episode! Just to clarify a few things: multiple players can do adventures at the same time. I also believe you can start an adventure, leave it if your health is low, then reenter it in the same state, so that’s when it’s not pristine.

Also, build plates have a ‘build’ mode as well as ‘play mode’ play mode is a stand alone instance, where changes made by participants aren’t saved, ie players can break everything but once everyone exits it goes back to original state. I presume player builds out in the world will be this way, so any changes will reset per visit.

Here is a look at some of the build plate designs Pixlriffs is working on for Minecraft Earth. 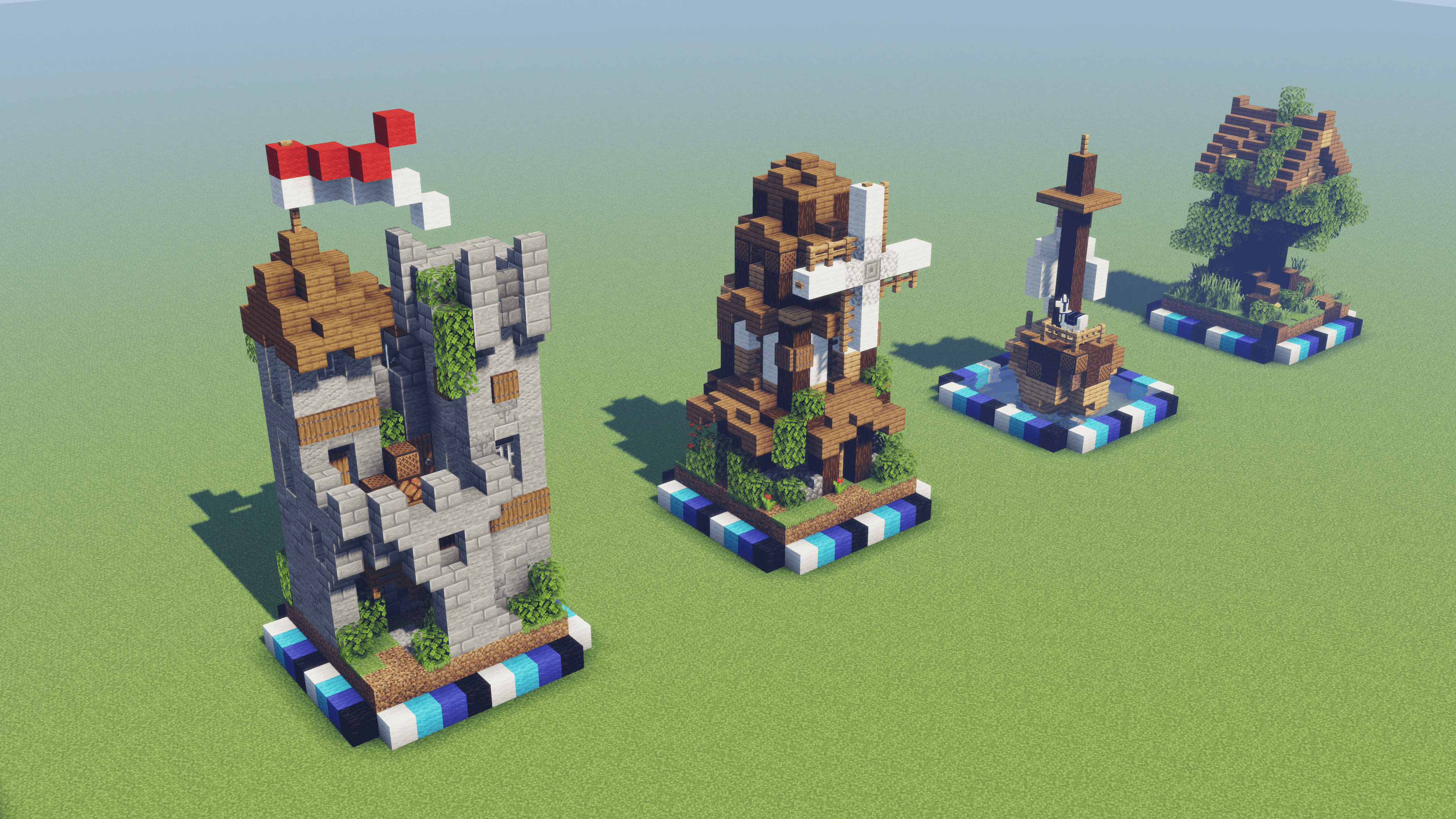