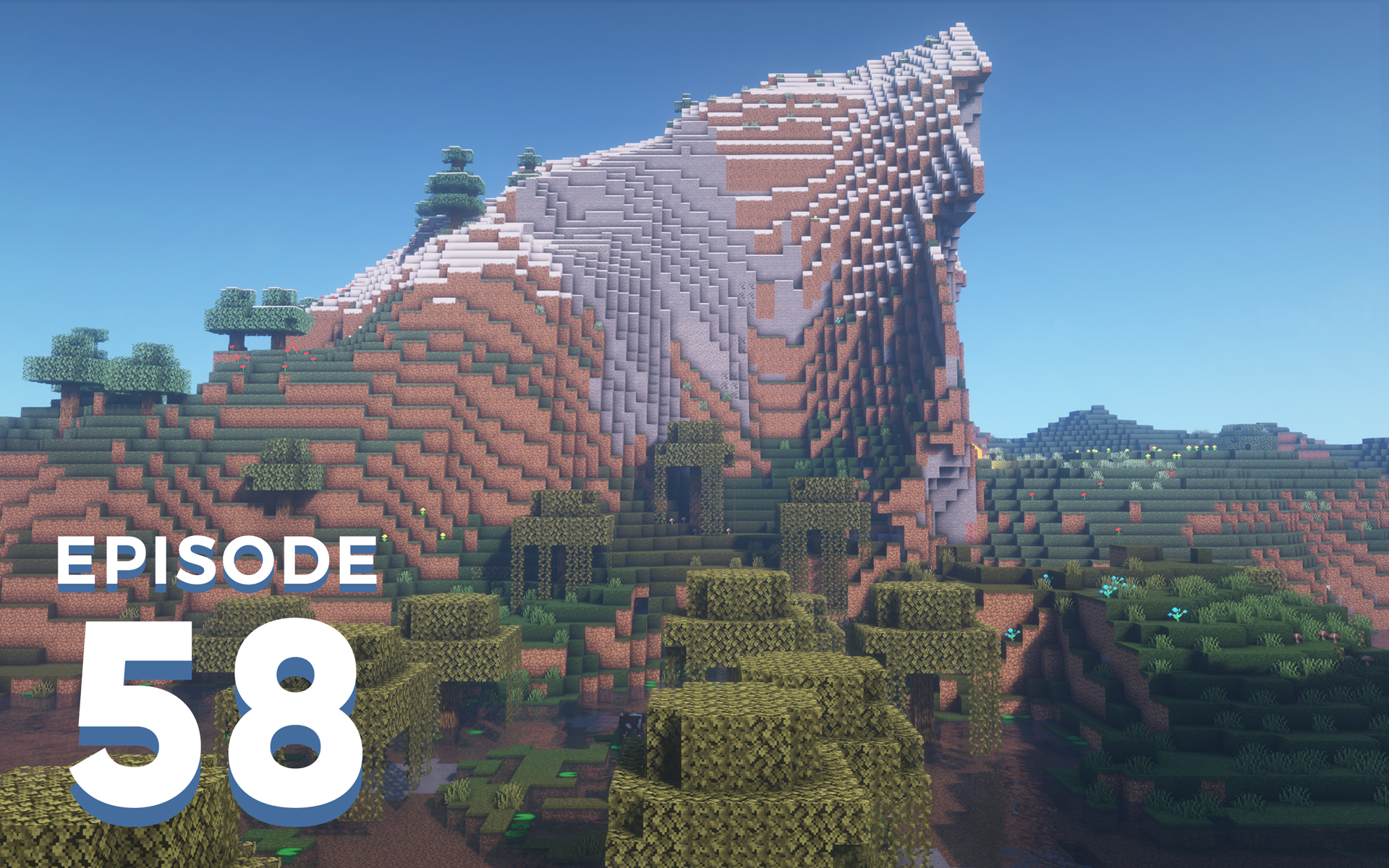 The Spawn Chunks 058: The Ascent of Team Mountain

Joel and Jonny discuss character creation in Bedrock Beta and breakdown the biome update vote set to happen during Minecon Live, September 28. Plus, first impressions on the badlands biome details in the bonus Render Distance.

Hey Pix and Joel. I was listening to your newest episode (Ep. 56)  and you mentioned being at a stage in the game where you just stand still and Minecraft “happens around you.” How do you guys feel about this? Does it still feel like a game if you just collect the resources without lifting a finger?

I personally try to avoid automation in my survival worlds. Especially on legacy console. There’s such a small world, you run out of things to do very quickly.

Keep up the awesome work.

FROM: SurpriseTea
RE: Deobfuscation Maps

Hi guys. On the topic of Mojang’s deobfuscation mappings (the names of classes and functions in the code). They’re actually less useful than one would think.

Firstly, if Forge and Bukkit/Spigot would switch from their current mappings to Mojang’s, it would break the compatibility of existing plugins and mods, and since Bukkit has had the same framework from 1.8 to the latest version, a switch just won’t happen there.

Also, the Forge developer has pointed out some legal issues in regards to using Mojang’s mappings in community projects:

But the deobfuscation maps are not completely useless; When the community reads code to make their maps, having Mojang’s maps will help to understand the code faster.

Have a nice day, Surprise.

We break down some early thoughts on which biome should be updated and what they would like to see added to or changed in Swamp, Badlands and Mountain biomes.

Shortly after recording the podcast, Mojang released the Badlands update teaser video.  We recorded our immediate impressions and included it in the Render Distance, for our patrons.

Be sure to tune in to Joel’s Twitch stream on Saturday, September 28th at 12:00PM Eastern to take part in our conversational coverage of Minecon Live this year.