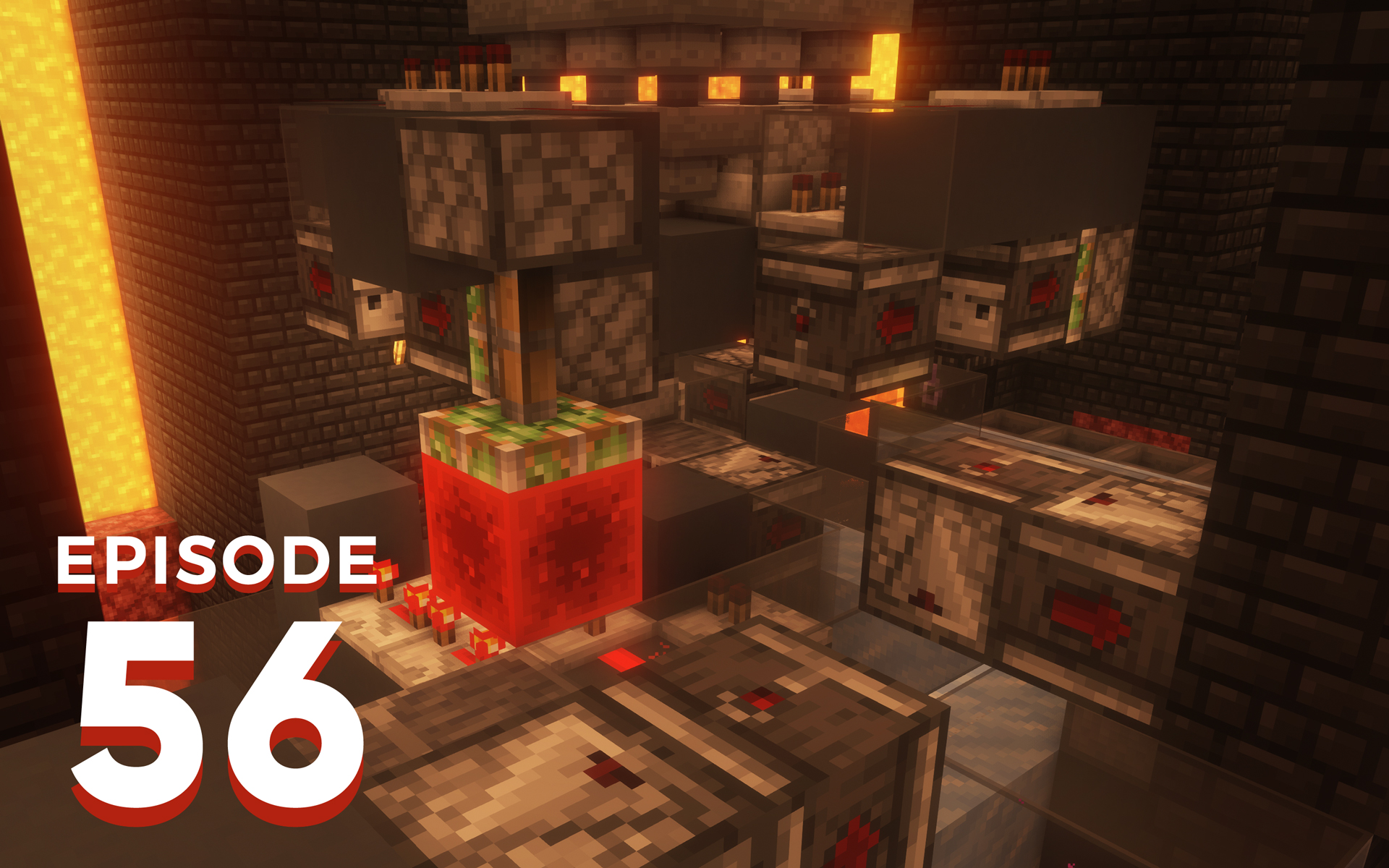 The Spawn Chunks 056: Technically Not Technical

Joel and Jonny take a look at the not-new, new features in the latest Java Edition snapshot, discuss achievements in Bedrock Edition, music to accompany accomplishment, and their redstone comfort zone.

I was just listening to your latest show on the sounds and soundtrack of Minecraft and a thought occurred to me.

On the soundtrack and music side of the game, how would you feel about a dynamic soundtrack that gets progressively more “triumphant” within the chunks you edit.

A fresh world would have the same lonely melancholy music we are all used to, but once you establish a home and change the landscape, the game takes into account the amount of time spent in a given chunk, blocks edited, and variation of blocks to kind of determine what stage of an ever flowing soundtrack you should be in.

If you ever ventured away from that spot, the soundtrack would return to the lonely “new journey” track we have now.

It would reward players with a sense of accomplishment. As they are entering a well established portion of their map, the soundtrack echoes the grandeur accomplishment they have achieved with their builds.

Two non-technical players discuss redstone and other technical aspects of Minecraft. Are we more savvy than we give ourselves credit for? What redstone contraptions are we proud of? What would we like to improve as far as our technical knowledge of Minecraft? 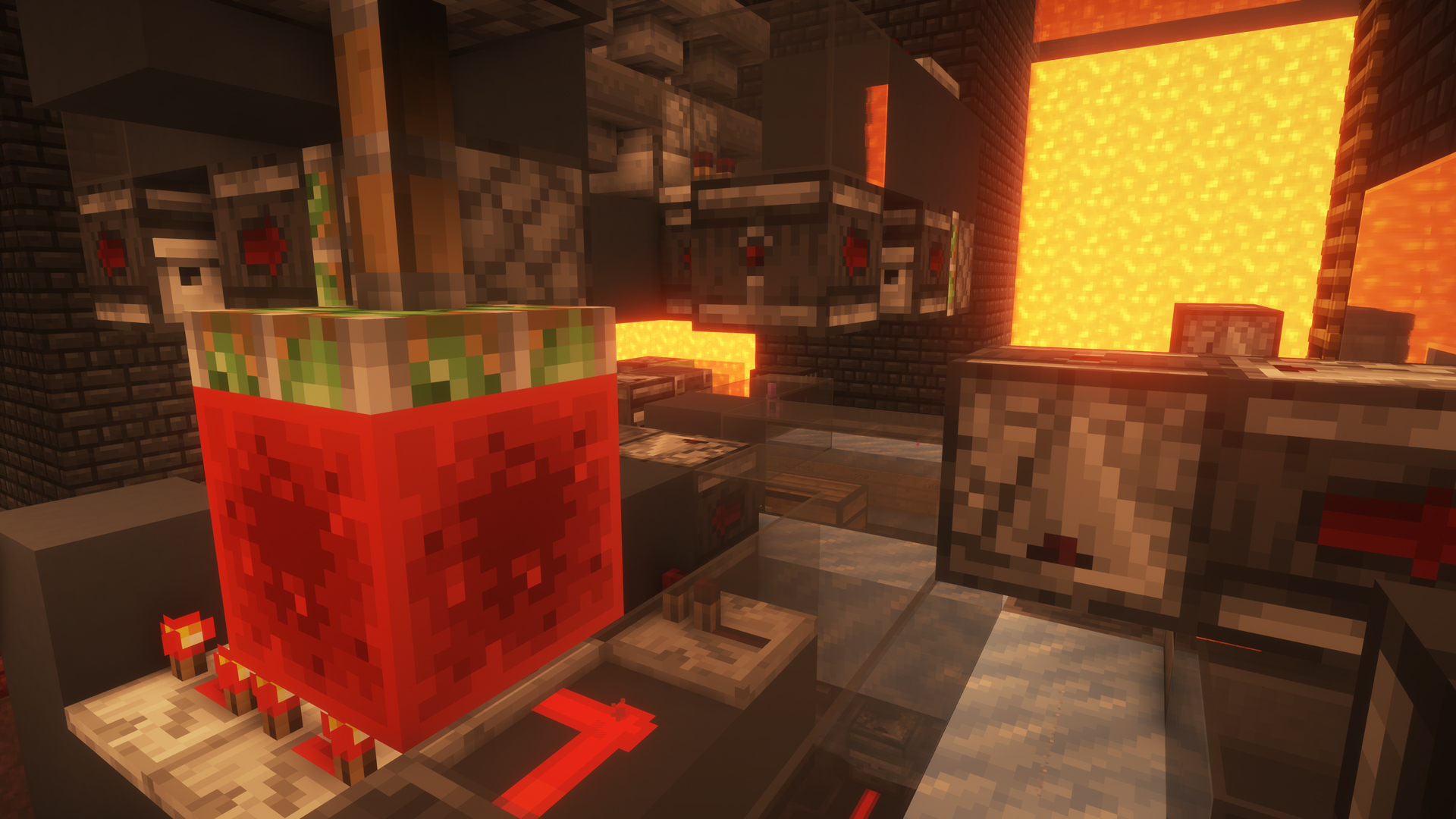