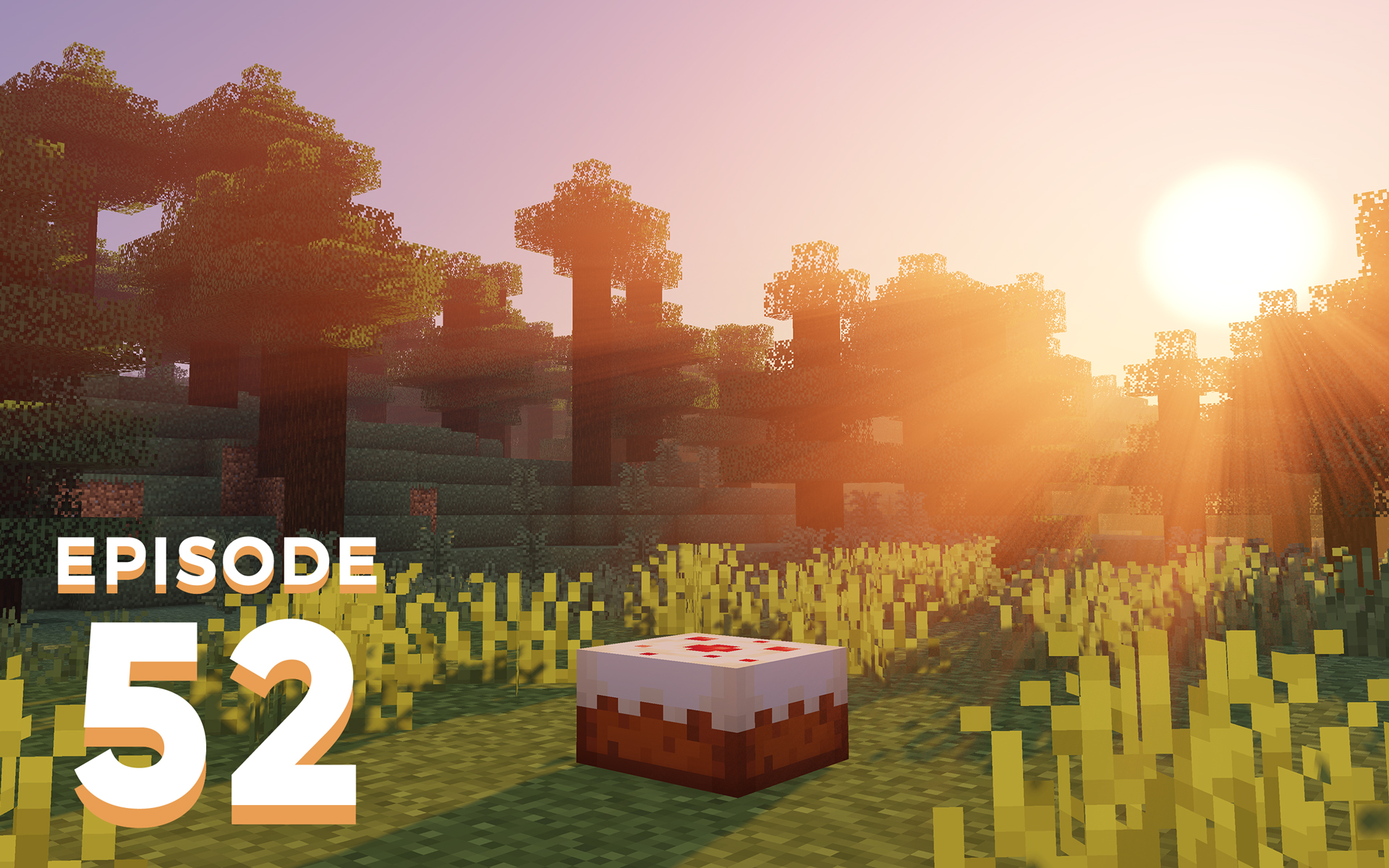 The Spawn Chunks 052: Have Our Cake And Eat It Too

The Spawn Chunks celebrates one year orbiting the square Minecraft sun with a listener Chunk Mail deep dive, Joel shares a hiking fuelled desire for more nature blocks, and Pixlriffs brings cake that is not a lie.

“These aren’t the droids we’re looking for. You can go about your business…”

Hi guys, big fan of the show! In regards to the “comeback” of Minecraft (Ep. 51) I have a question regarding Java v Bedrock.

Someone I follow on twitter was recently talking about getting back into Minecraft, and how they were going to play bedrock, as that is the version they had installed and saw no point in getting Java. As someone who has played Java for coming on seven years, I couldn’t imagine playing the Bedrock Edition and I wanted to scream at them for doing so. However, the more I thought about it, I couldn’t find any reasons for a returning, casual player to necessarily get the Java version over Bedrock, considering they had already Bedrock installed.

I was wondering… Do you guys have any answers? Or do you potentially even think that bedrock may be more suitable for players who will only be casual?

I started playing minecraft in 2014, but I didn’t start to really get into it until the fall before 1.13 (Around the time it was shown on Minecon Live 2017). While I do think that Minecraft has been on the rise since 1.13, I think you are discrediting the Youtubers joining the scene a little bit for some of the popularity.

Right after 1.14 came out, I was watching Hermitcraft, listening to the podcast whenever there was a release, and playing Minecraft almost every day. With all of this going on I got burnt out. Then a few days ago when JackSepticEye started playing, I got interested in it again, and got back in-game for the first time in months. While I do think the updates help people stay engaged in the game, the big Youtubers who play again or play for the first time are what helps me remember why I first played Minecraft as well.

Minecraft 1.13 was a very magical experience for me. I have been playing Minecraft since 1.8 came out and the only major update before 1.13 was the 1.9 update. The one major change I remember was the End, but it’s hard to get to and you didn’t get to see it very often. When the 1.13 update came out, I was sooo excited when I got to play it (I was following news to do with it) and I jumped into a boat and was just amazed at the beauty and intuitiveness of the update, I halted all my projects and spent the next week just exploring all the features of the update. This update (1.13) is probably another reason to do with the upswing of Minecraft interest.

Anyway, love the show, keep it up!

Hey guys! New listener here. Just wanted to say thank you for all the awesome info you put out in this podcast.

In case this gets read on the podcast, here’s a great seed for Bedrock players in the audience. Since I hadn’t played in quite a while, I wanted to start fresh. So I called my world “A Whole New World” and on a whim decided to use the seed “Aladdin.” This seed is really fun. The spawn point is right between a desert and a forest biome, and a little ways south of the spawn there is a jungle. Within a day’s walk from my house, there are two desert temples, a couple of really big villages in the jungle, and a big tower that I’ve been too scared to investigate yet. I tested this seed on Pocket Edition as well, so I’m pretty sure it will work for all console versions.

Here’s a question for you guys: What’s that tall tower in the jungle? I’m attaching some screenshots to show off my house and my farm, and I took a screenshot of the tower so you can see what I mean. There are a lot of NPCs near it, and every time I’ve walked past I’ve been carrying valuable items so I haven’t dared to go near it yet. As you’ll see, my house is very heavily inspired by the early episodes of the Minecraft survival guide, but I think you’ll like what I’ve done with the hill beside my house.

Anyway, thanks for making such a great show! You’ve easily earned a new number one fan!

I just started listening to The Spawn Chunks podcast about two weeks ago. I started on Episode 1 and I find it extremely entertaining to listen to your early episodes now that it is a year later. It’s pretty crazy to hear both of your predictions on what is going to be released or how blocks or items are going to be used, now that most of them are in 1.14. Good guessing on some of the stuff!

Thank you guys for the hard work which you both put into the podcast and the contribution to the Minecraft community. It’s really helped me understand Minecraft and get some common ground with my boys.

I did have a quick question; While playing on the Java single player sometimes my Villagers will glitch out and no longer allow me to open a trade window with them. Is there a way to fix this? Or do I just have to start over with a new villager?

RE: What game(s) do you play for stress relief?

I have a question/discussion for you both. I’m going to be moving pretty far way from where I currently live. If you have ever moved you know how stressful it is. So, I’ve found that Minecraft is a really good stress reliever. Listening to the podcast and going mining has really helped. (So thanks for that! 😄)

What game (if any) do you use for a stress relief/turn off your brain and play?

Thanks for the podcast!

The Cake Is Not A Lie

Pixlriffs and Joel discuss how to make, slice, eat, use, step on, throw, and otherwise abuse Minecraft cake. 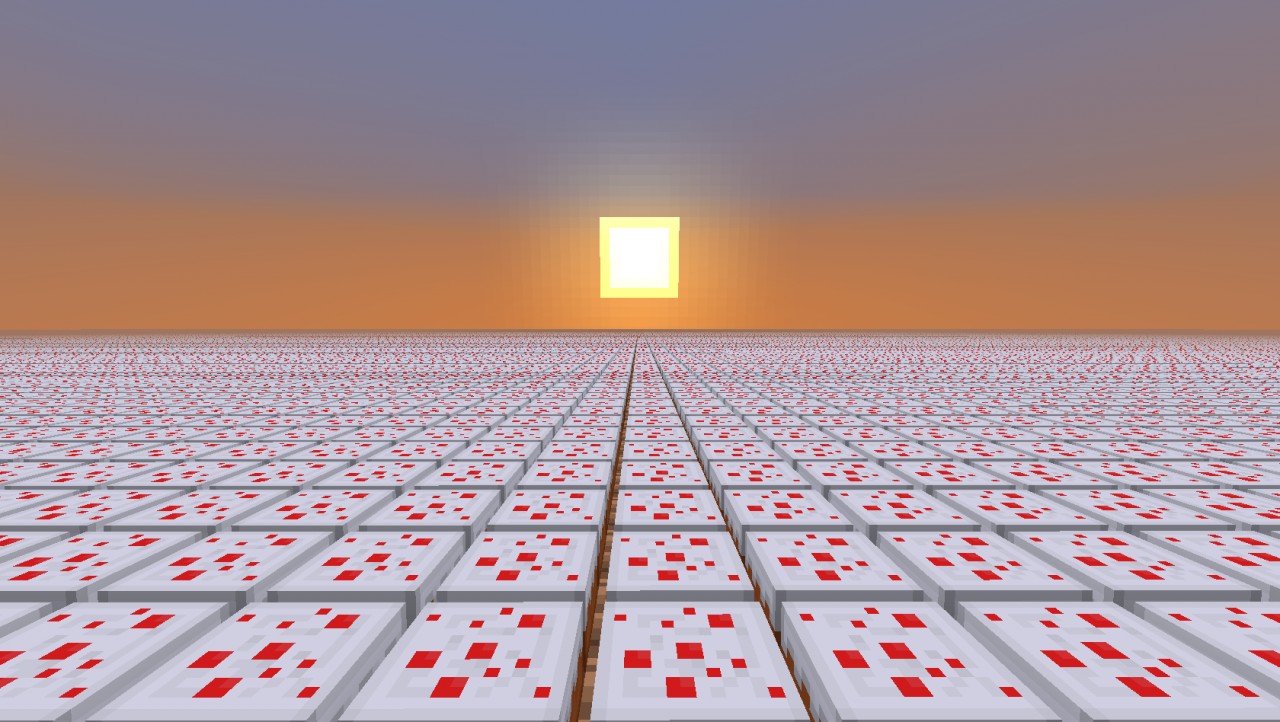 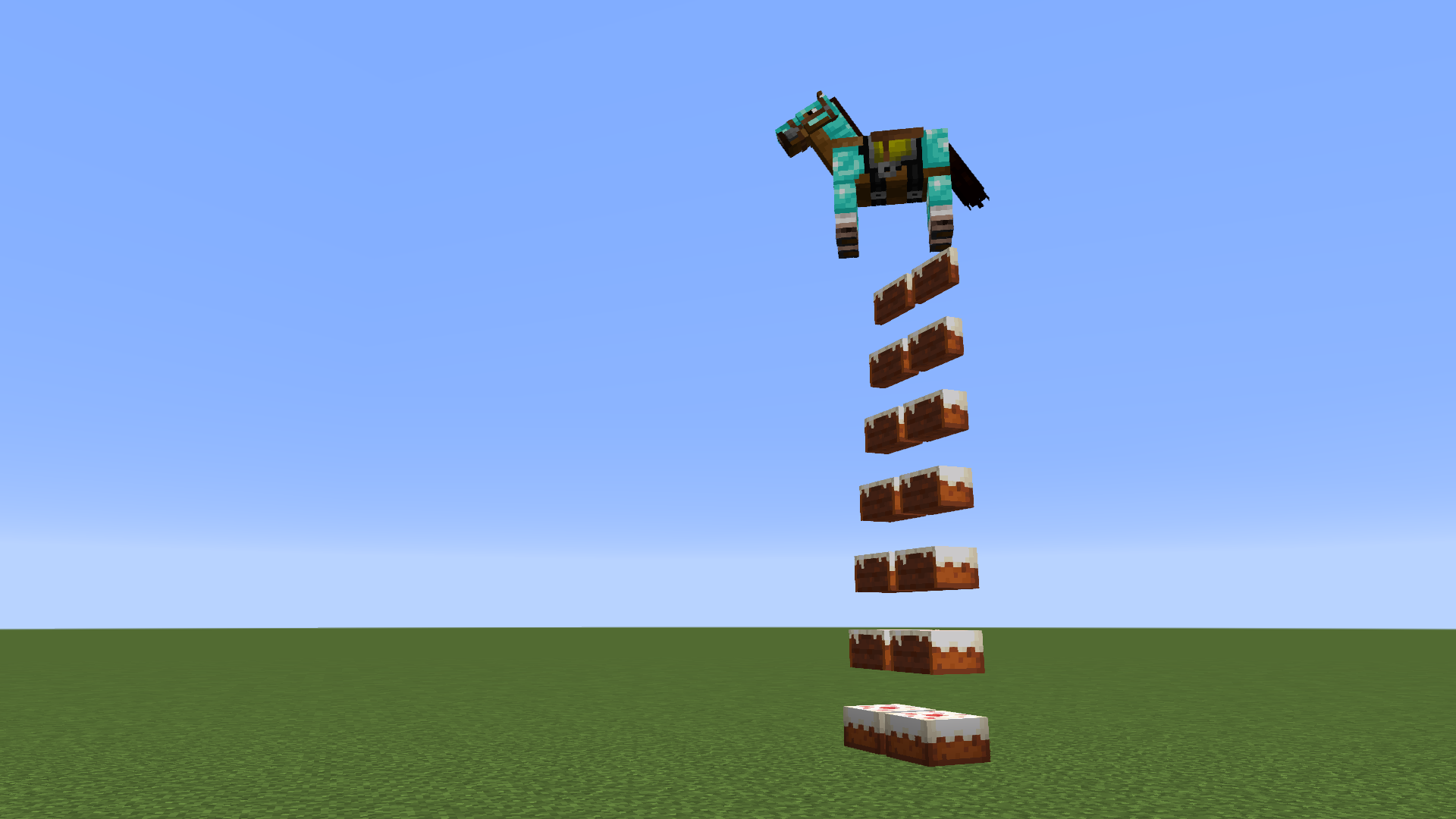