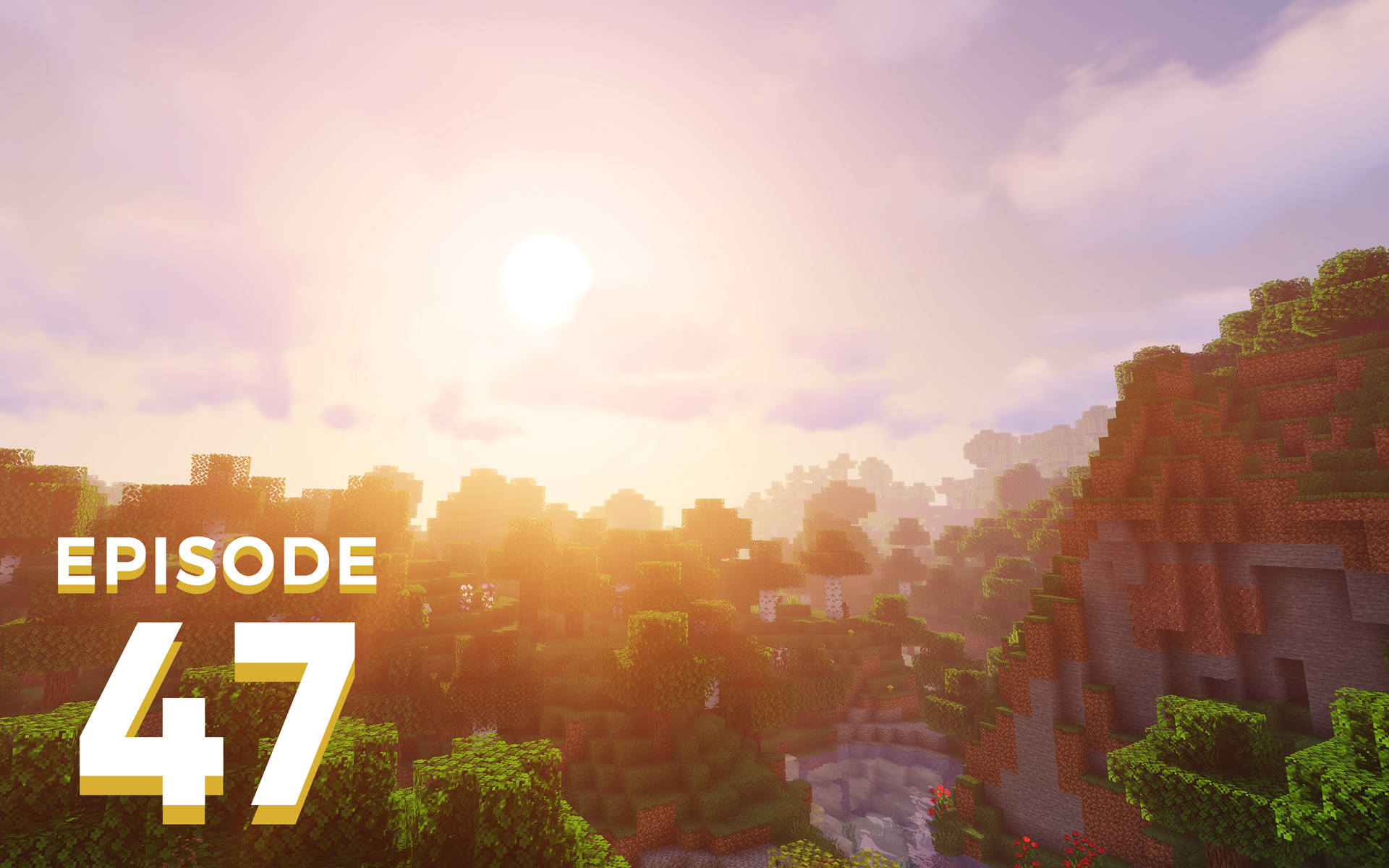 The Spawn Chunks 047: The Blocks of Summer

Jonny and Joel break down the latest snapshots for Minecraft 1.14.4 and discuss the slower pace blanketing the Minecraft community in summer, despite a large uptick in Minecraft popularity online.

I found this podcast a few months ago, just as I joined a new Minecraft server. The members of the server were primarily from a Discord group I was involved in. For the first few weeks there were plenty of people playing and the server seemed active and healthy. Fast forward to now, and almost all of the members have stopped playing. I am by far the most active player despite only playing a couple of hours per night at most.

If you were in this kind of situation, where you had been seeking a multiplayer experience but the other players have left, would that be grounds to leave the server and move elsewhere?

If you felt you had spent a significant time on the server would you ask for a world download and continue elsewhere?

I’d really appreciate your thoughts on this topic.

The Summer Lulls in Minecraft

The weather is nicer so in general people are spending less time inside playing Minecraft. What can players do in Minecraft multiplayer communities to keep engagement higher during the summer months? Or, is it better to accept the slower pace of Minecraft in summer?

Also, more and more content creators are adopting the stance of putting videos out when they’re ready, rather than adhering to any set schedule or demand. 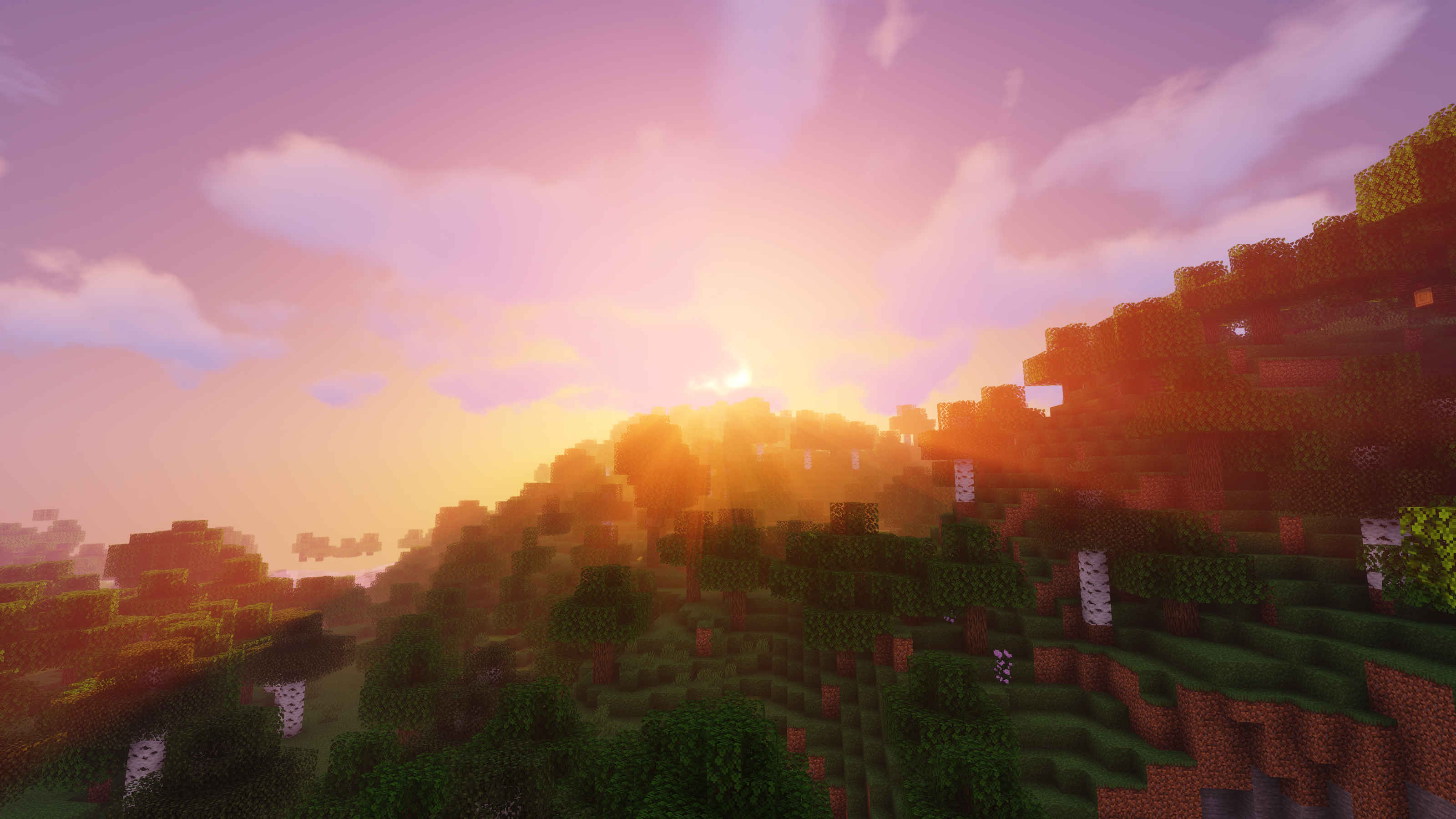