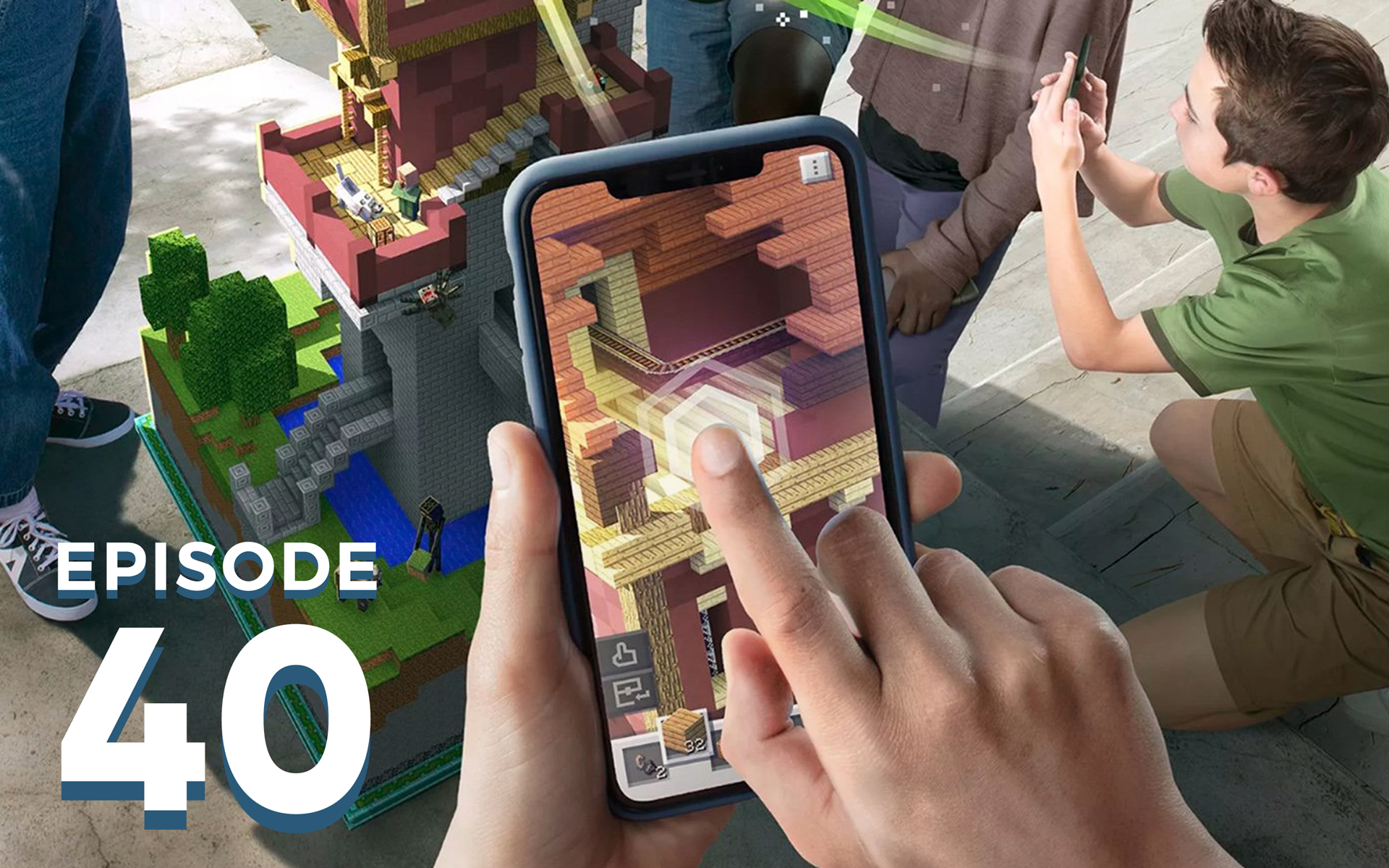 Minecraft celebrates 10 years! Joel and Jonny discuss the Minecraft Earth augmented reality app, the many shortcomings of the 1.14 Village and Pillage update rollout, and we have a date for MINECON Live, coming this September. 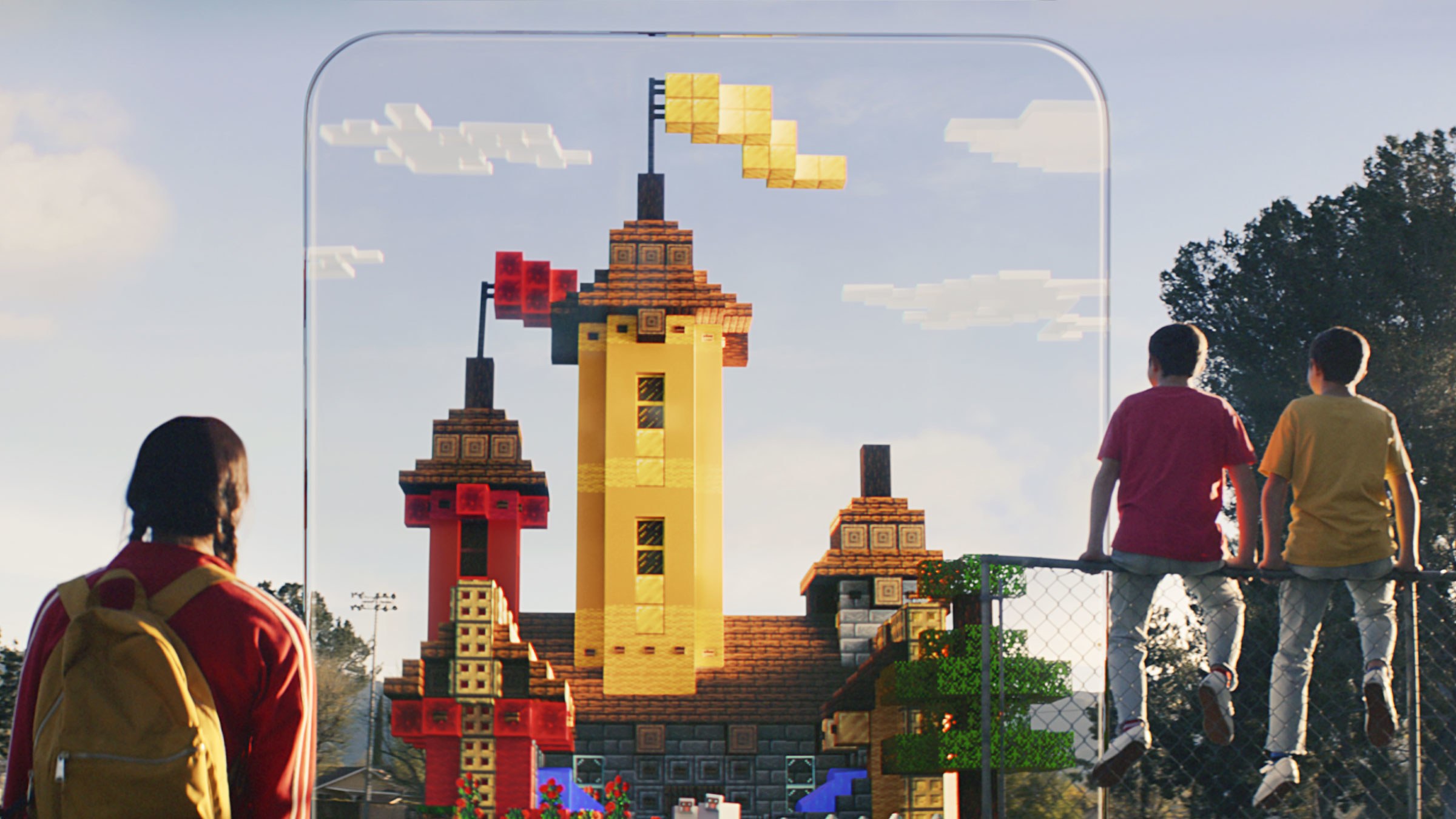 RE: How do you introduce people to Minecraft, in-game?

Last week you were talking about Minecraft’s birthday, and that veteran players can really appreciate how much the game and community have evolved. This got me thinking about a couple of friends of mine who VERY recently got into Minecraft (one of them picked it up for the first time only last month!). I’ve pointed them to Pixlriff’s Survival Guide series, but both of them are overwhelmed with not just learning how to play, but also the sheer amount of resources that they find on YouTube and other platforms.

My question to you is: barring watching Let’s Plays and tutorials, how would you introduce a friend to Minecraft in-game? I want to teach them how to play in a way they are comfortable, but there is so much content to this game and this community, and even though I’m a veteran player I get lost as to where to start!

Thank you so much,

Listen to the Render Distance for the extra discussion!

Something I’m curious about is what has happened with zombie sieges in 1.14.

I never saw any mention of them during the development process, so I assume nothing was changed with them, but that the same time, with the addition of the pillagers, and Mojang’s more concrete stance on in-game events (Where they want major stuff to be player initiated). I think it’d make a lot of sense to remove them from the game.

A few years ago, I used to play a lot of Minecraft with my family on PS4. I remember when the mending enchant was added to the game and my dad took charge of getting a village going. I warned him about zombie sieges, and suggested he spawn-proof the village with sufficient lighting and build a wall around it, because we really didn’t wanna lose the villagers, especially once we got a mending trade with a librarian.

According to the wiki, zombie sieges totally ignore the regular spawning rules for mobs. So no matter what we did, there was always the chance that a zombie siege would kill all of the villagers.

I don’t remember if that actually happened, but after discovering the zombie siege rules, my dad totally lost his drive to work with the villagers.

If zombie sieges are still in the VIllage And Pillage update, personally, I think maybe they should be taken out.