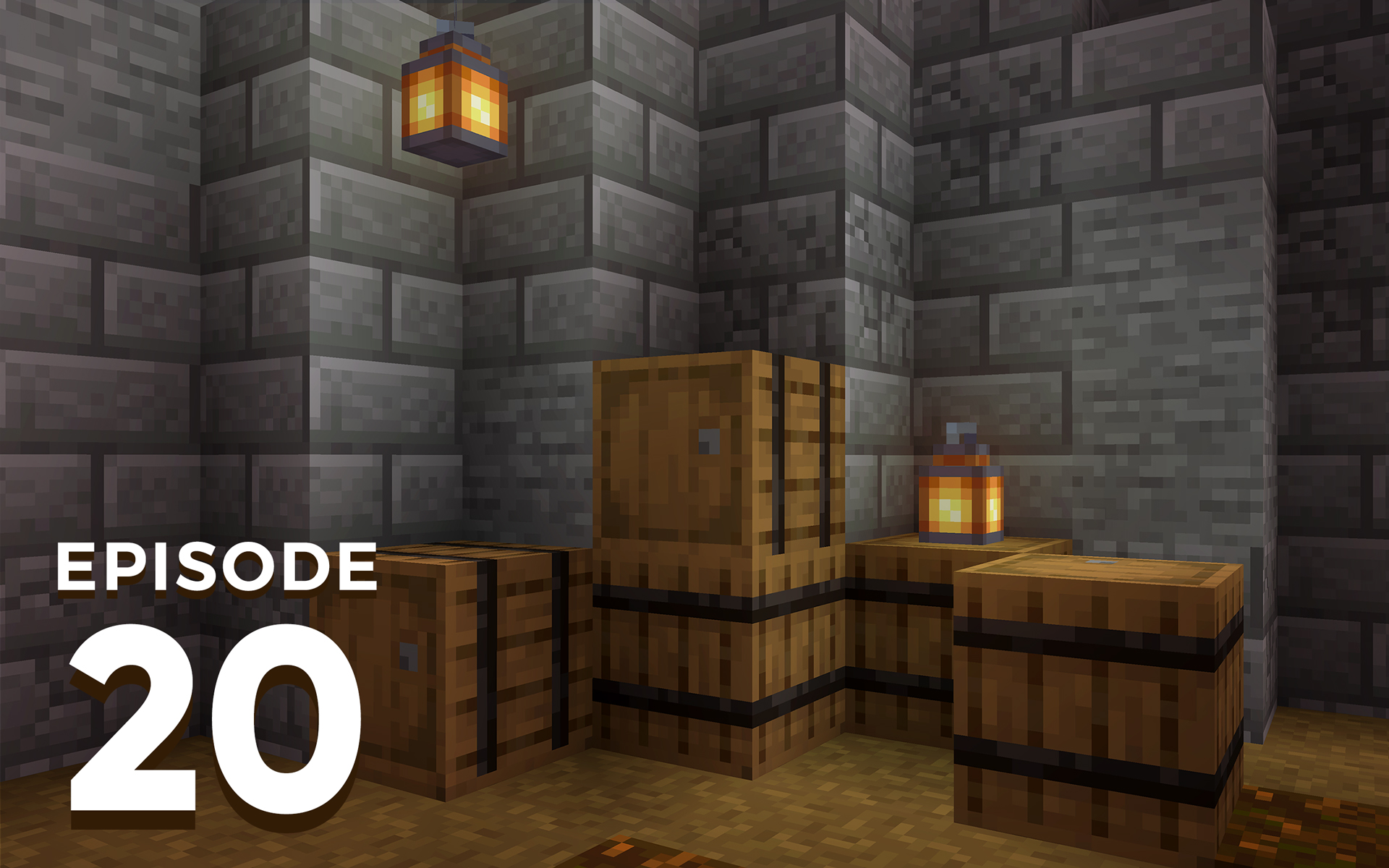 The Spawn Chunks 020: A Barrel of Chunk Mail

To wrap up 2018, Joel and Pixlriffs dig into listener submitted Chunk Mail questions over the past few weeks and weave them into a chat about everything from the latest snapshot, new blocks and Minecraft’s development future. 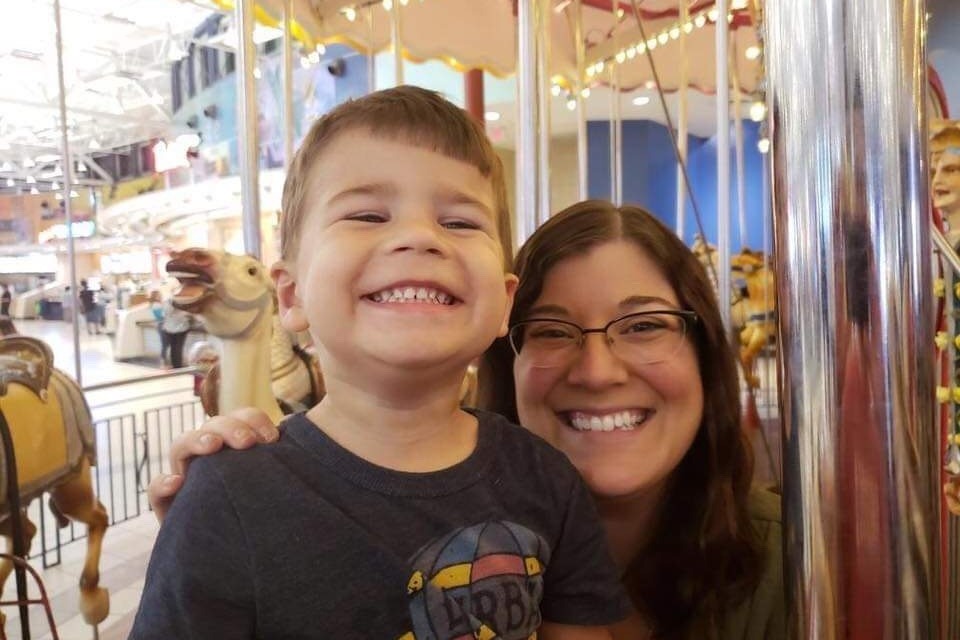 Vasten / Minecraft streamers unite to help support Jennifer Harper. Jennifer is the sister of one of the Vasten server members, Kloutos. She has unfortunately been diagnosed with a meningioma brain tumor. Jennifer is looking at a very risky, and very expensive brain surgery with a recovery time anywhere from 4 to 12 weeks. We are looking at doing a streaming day, tentatively Sunday, December 16th. For more info follow @GrumpyOwlGaming on Twitter as he is leading the charge and organizing the event.

So in this week’s snapshot (18w50a), Mojang added villager variants for the swamp and jungle biomes, but there’s no villages for those biomes yet, and I’m really excited to see both. What we’ve seen so far has been amazing (a huge upgrade from the villages we already had).

I think the swamp villages won’t be too different to what we’ve already got (just more rustic and ‘wet’ maybe), but I’m really curious to see how the jungle villages turn out. What do y’all think? […] I think having villagers living up in the trees would just be much more immersive.

Hey, if you guys are ever confused on what textures got updated, take a look at this cool site:

Xisumavoid pointed me towards it a while ago, and while it’s not comprehensive, it’s a pretty good comparison for all the blocks.

Cheers and keep it up!

From The Pro Prince

With all of the 1.14 slabs and stairs coming into the game would you want to see any other missing or niche items added? As an example we have hay bales (blocks) but not sugarcane blocks. (The Quark mod solved this problem).

I would add Black Nether Brick, flint blocks, wood chest variants, and maybe an ore to The End, like how Quartz comes from the Nether.

I loved hearing all your opinions on the new textures, as well as the dragon fight shenanigans. I thought I would share my experience of dragon fights as well… I’ve mostly fought the dragon in groups, and large groups at that (around 30 players!), which means we can have a bit of fun in how the dragon is killed. We’ve done beds before, with snowballs for the crystals. This time, however, we beat the dragon purely with sticks (and mostly iron armour), just because we could!

Not only did it worked, it was over pretty quickly, and it was absolutely hilarious to watch, think everyone had a really fun time hanging out together, and hopefully the same group will get to raid a woodland mansion in a group soon 🙂

I’ve enjoyed the spawn chunks podcast immensely so far – the series has been a great inspiration and it’s nice to see the different and informed perspectives that you both bring to the discussion.

Microsoft have stated that they want to make Minecraft the first hundred-year game. It’s certainly regaining popularity since they started fleshing out the game’s existing content in the past few updates (and hopefully the future ones).

Once regions like the Underground, Nether and End are updated, what do you think is in store for Minecraft’s future? Machine learning controlling things like difficulty and NPC interaction? Procedurally generated features? More immersion via Virtual Reality? A deviation from the medieval themes of Minecraft? Implementation of radical yet popular changes, such as microblocks? Or a complete decentralisation of content? How do you think Minecraft as a game will evolve? 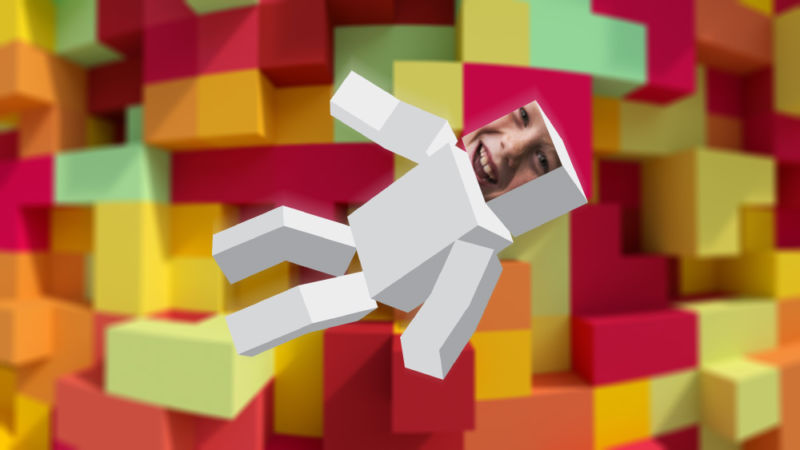 It has been a joy to follow your podcast and discord group almost since the beginning, and to see them both steadily growing stronger. You have expanded my Minecraft world and I look forward to walking into 2019 with you, which bring me to my question: